20 Years On, the War on Terror Grinds Along With No End in Sight

Yet, the failures in Iraq and Afghanistan obscure the striking success of a multilateral effort that extends to as many as 85 countries. … 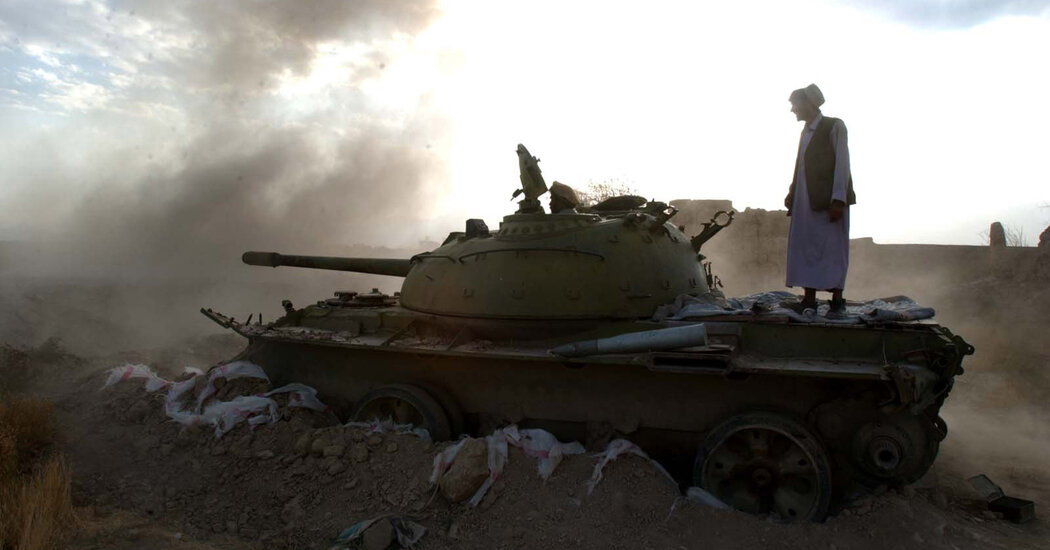 Follow our live coverage of the 20th anniversary of 9/11.

When President Biden told an exhausted nation on Aug. 31 that the last C-17 cargo plane had left Taliban-controlled Kabul, ending two decades of American military misadventure in Afghanistan, he defended the frantic, bloodstained exit with a simple statement: “I was not going to extend this forever war.”

And yet the war grinds on.

As Mr. Biden drew the curtain on Afghanistan, the C.I.A. was quietly expanding a secret base deep in the Sahara, from which it runs drone flights to monitor Al Qaeda and Islamic State militants in Libya, as well as extremists in Niger, Chad and Mali. The military’s Africa Command resumed drone strikes against the Shabab, a Qaeda-linked group in Somalia. The Pentagon is weighing whether to send dozens of Special Forces trainers back into Somalia to help local troops fight the militants.

Even in Kabul itself, a fiery drone strike on men believed to be Islamic State plotters targeting the airport portended a future of military operations there. The attack, which the Pentagon called a “righteous strike” to avert another deadly suicide bombing, showcased America’s “over the horizon” abilities, to use a phrase favored by Mr. Biden. Family members denied that the men being targeted were militants and said the strike killed 10 people, seven of them children.

Twenty years after the terrorist attacks of September 2001, the so-called war on terror shows no sign of winding down. It waxes and wanes, largely in the shadows and out of the headlines — less an epochal clash than