The Roman Catholic Church took pains to deliberately hide the extent of its global sex abuse crisis, going as far as destroying documents and failing to compile records that could be used to prosecute perpetrators, a top cardinal admitted this week.

At an unprecedented Vatican summit designed to tackle the church’s lingering child sex abuse scandal, German Cardinal Reinhard Marx shed light on the institution’s many failures to tamp down on the problem, telling the gathering of more than 190 bishops from around the globe that “the rights of victims were effectively trampled underfoot.” The National Catholic Reporter has more:… 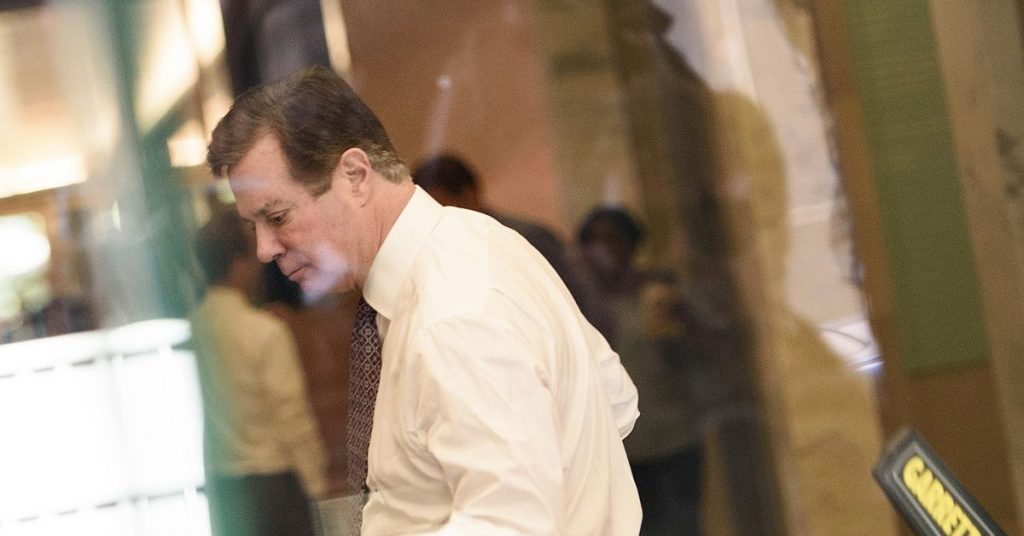 “For over a decade, Manafort repeatedly and brazenly violated the law,” Mueller’s team writes. “His crimes continued up through the time he was first indicted in October 2017 and remarkably went unabated even after indictment.”

The special counsel did not recommend a specific sentence for Manafort, but said his sentence “must take into account the gravity of this conduct.”

Manafort was convicted of financial crimes after a trial in Virginia, and then …

Vox Sentences: Measles isn’t a thing of the past

A new ruling from a federal judge puts convicted sex offender Jeffrey Epstein back in the headlines; Japan reports an outbreak of measles.