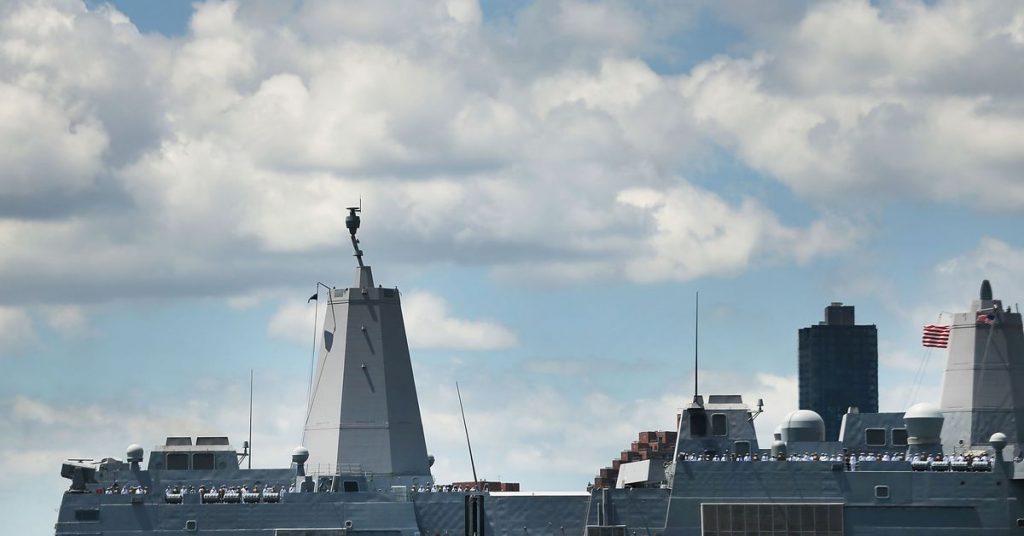 The US Navy is currently investigating a report from a female marine who said she found a hidden “recording device” in the women’s bathroom of the USS Arlington. The marine found the device, reportedly a hidden camera, in March NBC News reports.

“The command has taken, and will continue to take, all necessary actions to ensure the safety and privacy of the victim,” Raines said.