The US and Turkey reached a Syrian ceasefire. But what does that mean? 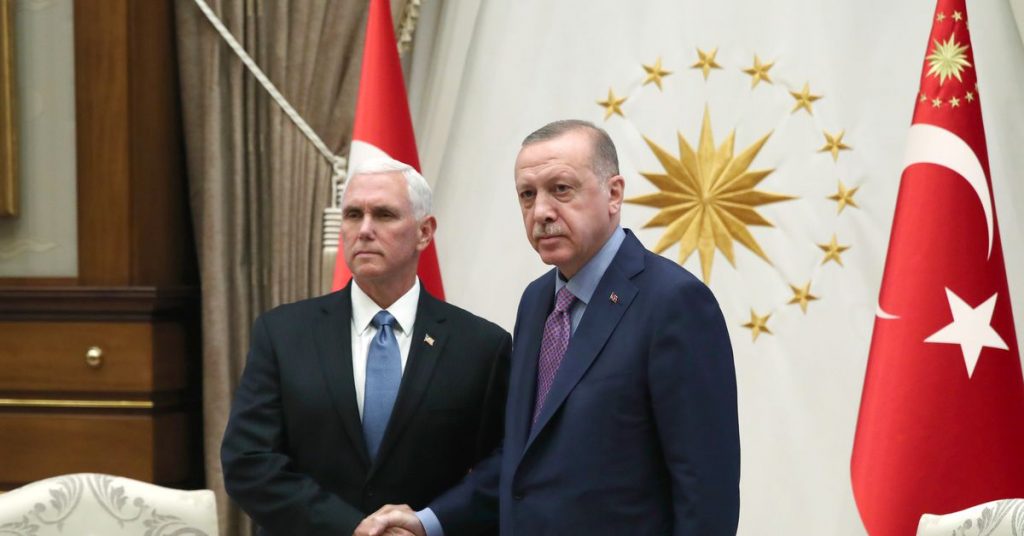 The United States and Turkey have agreed to a ceasefire in northeastern Syria, a week after President Donald Trump withdrew US troops from the Kurdish-held area and effectively cleared the way for a Turkish military operation against the Kurds.

But the terms of the ceasefire, which Vice President Mike Pence announced Thursday after meeting with Turkish President Recep Tayyip Erdoğan in Ankara, are still unclear, as is how it will actually be implemented.

According to Pence, Turkey has agreed to a 120-hour (five-day) ceasefire, during …

Rick Perry, a key figure in Trump’s dealings with Ukraine, will resign as energy secretary 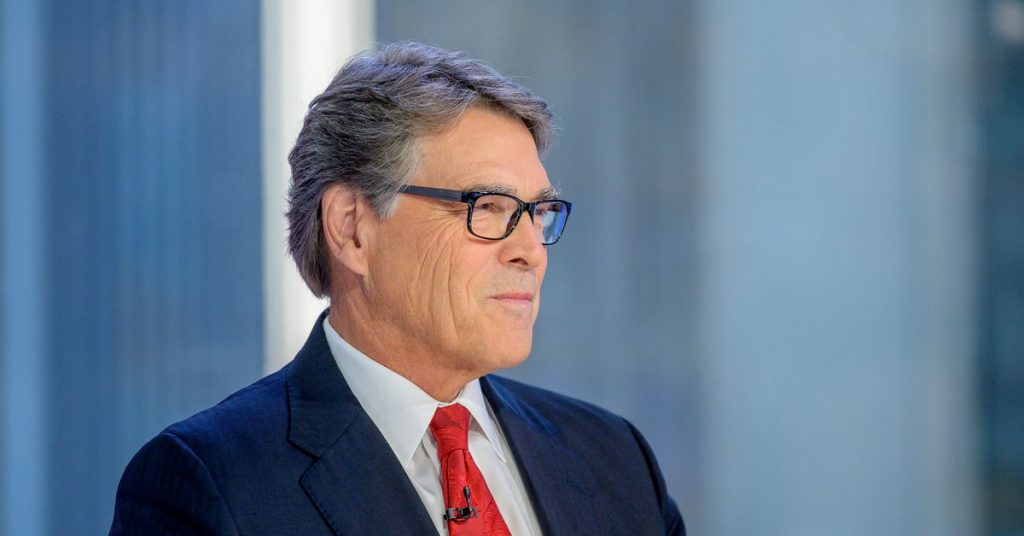 Energy Secretary Rick Perry, a Cabinet member who’s been caught up in the impeachment inquiry of the president over his actions in Ukraine, has officially tendered his resignation. It’s unclear, though, when exactly he plans to leave.

Perry, who’s reportedly been eyeing retirement for months (even before the Ukraine scandal), has served in Trump’s Cabinet since 2017 and was long known for his efforts to promote the business interests of the coal industry and undo Obama-era regulations aimed at protecting the environment.

Mark Zuckerberg said a lot of nothing in his big speech 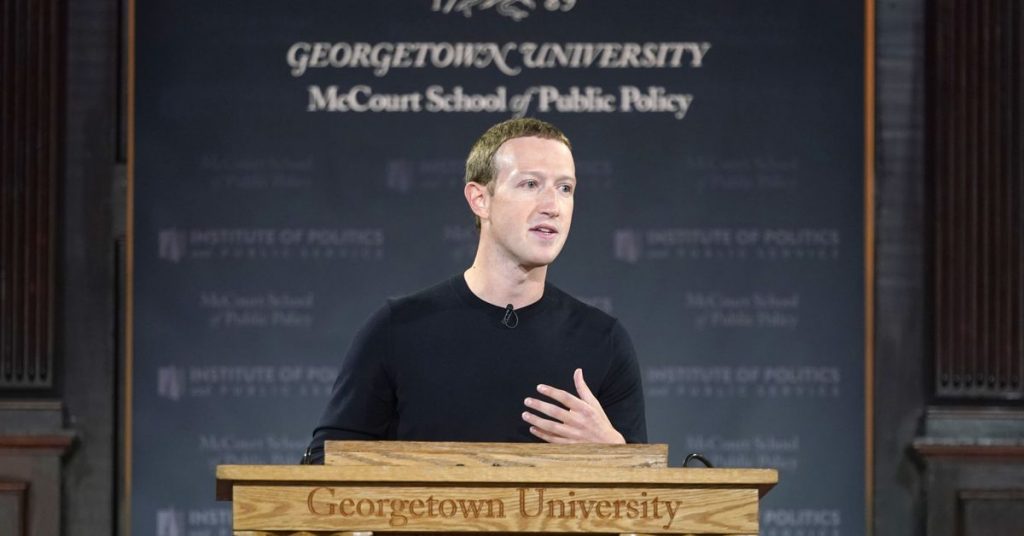 Mark Zuckerberg is on a transparency tour. Earlier this month, the Facebook CEO held a livestreamed version of the social media company’s normally closed employee Q&As. And on Thursday, he streamed a live talk at Georgetown University about the company’s decisions not to ban outright false political ads and about free speech in general.

But all these attempts at transparency aren’t happening in a vacuum. The open Q&A was a response to The Verge publishing audio and transcripts from one of these internal meetings. The free speech talk came after Politico reported that Zuckerberg was having dinners with …

North Korea has released a series of photos of leader Kim Jong Un riding a majestic white horse atop a snowy mountain — and they’re as gloriously hilarious as you’d think.

One should typically be cautious when disseminating propaganda from a brutal authoritarian regime, and the equine images released by the state-run Korean Central News Agency (KCNA) on Tuesday and Wednesday certainly fit that bill.

But believe me when I say seeing Kim Jong Un try to kick off “Weird Dictator Winter” is really, really worth your time.

I mean, just look at these.

I have many, many thoughts, …

Vox Sentences: Turkey to US: “No power can stop us” 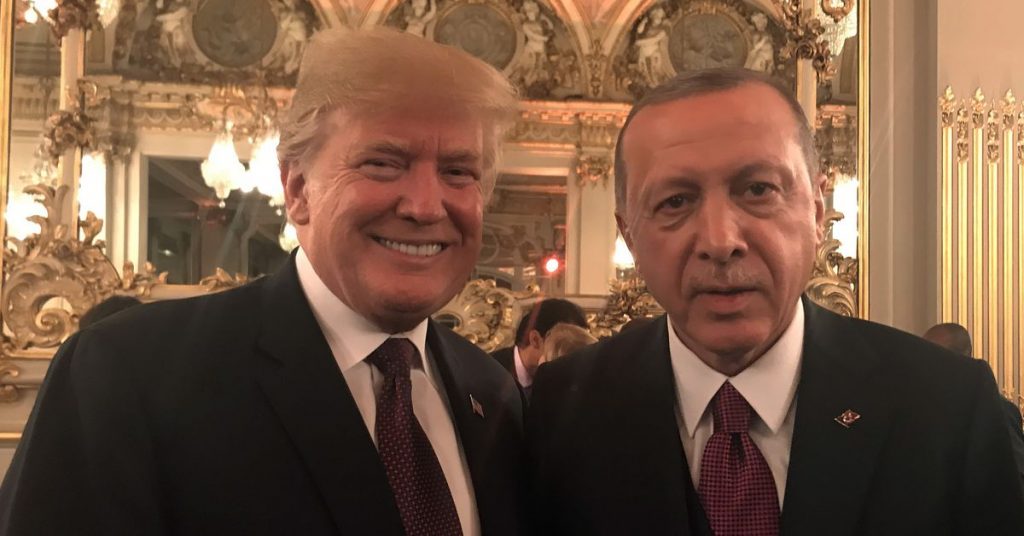