I think HBO’s Watchmen is tremendous television. Lots of people will strongly disagree.

The opening 10 minutes of HBO’s new Watchmen series — not a straight adaptation of the acclaimed 1986 graphic novel but a companion to it — are a statement of purpose rarely seen on TV: “Here is what this show is,” they say. “If you’d rather not watch this kind of show, we wanted to let you know up front.”

Watchmen is set in 2019, but these opening 10 minutes depict the Tulsa, Oklahoma, race massacre of 1921. The massacre was pure malevolent violence committed on Tulsa’s “Black Wall Street,” undertaken by white citizens who killed dozens and wounded even …

UK leaders insist Brexit will happen by Oct. 31 despite an extension request 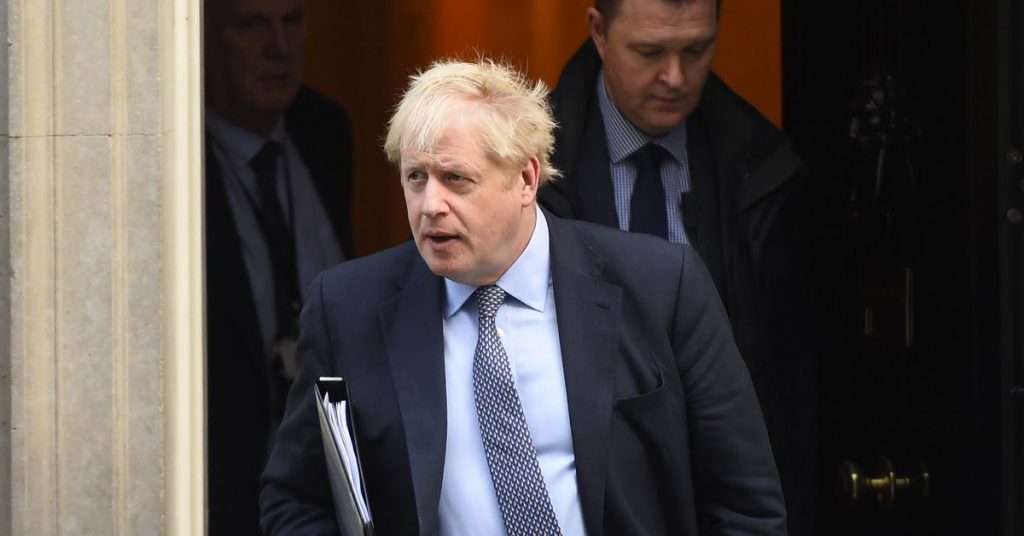 Senior officials in the British government said Sunday the country will leave the European Union by the end of the month, despite Prime Minister Boris Johnson sending EU leaders a letter requesting another extension to the Brexit deadline.

“We are going to leave by October 31,” the official in charge of planning for a “no-deal” Brexit, Michael Gove said Sunday. “We have the means and the ability to do so.”

In a second, personal letter Johnson sent to EU leaders Saturday evening, he wrote, “I remain confident that we will complete the [Brexit] process by 31 October.”

That might sound like a question with an obvious answer: You just do Watchmen. After all, the graphic novel, which has been consistently in print since its 12-volume run ended in 1987, is pretty terrific, and a TV miniseries version could restore much of the material that had been cut for time in Zack Snyder’s 2009 film adaptation.

A miniseries might also restore at least some of the more cutting subtext that Snyder’s version appeared to misunderstand entirely. When the characters in Alan Moore and Dave Gibbons’s comic commit acts …