Bill Barr: Trump’s tweets make it “impossible” to do my job

Attorney General Bill Barr said Thursday that while President Donald Trump has never asked him to interfere in a criminal case, his tweets make it “impossible” for Barr to do his job.

Barr made the comments during an exclusive interview with ABC News after days of a roiling controversy over the Justice Department’s leadership wading into the politically charged Roger Stone case that came out of special counsel Robert Mueller’s investigation.

“I’m happy to say, in fact, the president has never asked me to do anything in a criminal case,” Barr told ABC News.

It’s an interestingly timed interview for …

Jeff Bezos once called him “the most important person ever in the history of Amazon.com.”

In an interview for a new PBS Frontline documentary about Amazon viewed by Recode, which airs February 18, Kaphan said the company’s rise to power has him conflicted.

“On one hand I’m proud of what it became,” Kaphan told the documentary’s host, James Jacoby. “But it also scares me.”

“I think not all of the effects of the company on the world are the best,” he added. “And I …

Attorney General Bill Barr and his allies are centralizing control over the Justice Department and acting in increasingly blatant ways to protect President Donald Trump’s interests and allies.

This became evident in dramatic fashion Tuesday when the entire team prosecuting longtime Trump adviser Roger Stone withdrew from that case after Justice Department higher-ups made clear they planned to override their sentencing recommendation.

But the Stone controversy was just the latest in a series of recent moves by Barr to “take control of legal matters of personal interest to President Donald Trump,” as Carol Lee, Ken Dilanian, and Peter Alexander of …

Larry Ellison is doing an unthinkable thing for a tech titan: Hosting a fundraiser for Donald Trump 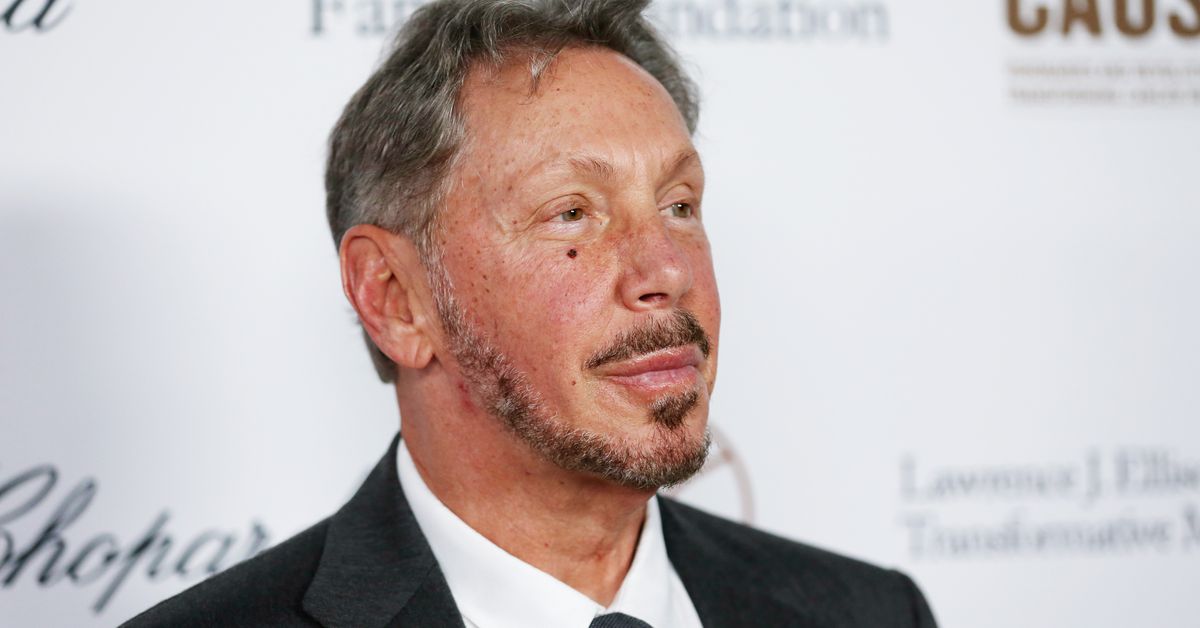 Larry Ellison, the founder of Oracle and one of the world’s richest men, is throwing a fundraiser for Donald Trump — the most significant display of support from a major tech titan for the president, by far.

Ellison is hosting Trump at his estate in California’s Coachella Valley next week for a “Golf Outing and Reception,” according to a copy of the invitation obtained by The Desert Sun, a local newspaper. Tickets run as high as a quarter million dollars.

Tech underestimated Bernie Sanders. Now it has to deal with him.

Silicon Valley has freaked out over Elizabeth Warren. But its meltdown over Bernie Sanders never quite happened.

That is probably about to change, now that Sanders’s victory in New Hampshire on Tuesday makes him the frontrunner in the Democratic presidential contest. Sanders shares many of the exact same positions as Warren — he, too, wants to break up Big Tech companies and drastically increase taxes on the richest people, including those in tech — but only now is he tickling the amygdala of Silicon Valley’s elite.