Waste From Mine in Angola Kills 12 Downstream in Congo, Minister Says 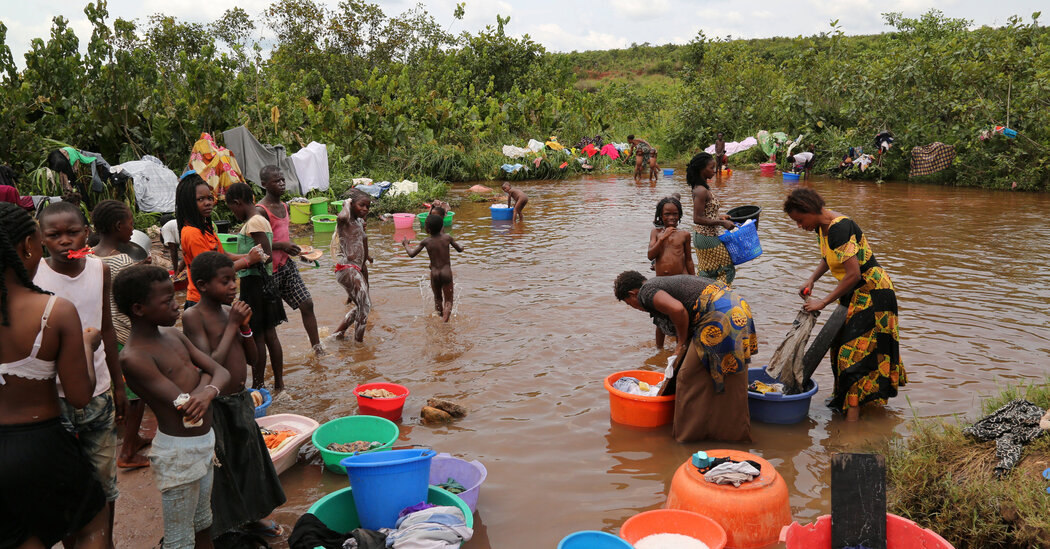 LUANDA, Angola — First, the river turned red. Then dead fish by the ton floated up to the surface. Then thousands of people started getting sick.

Now, 12 people have died in the Democratic Republic of Congo, in what researchers have called “an unprecedented environmental and human disaster” along the Kasai River, a southern tributary of the mighty Congo River.

Researchers and officials with the Congolese government say that the cause was a toxic leak upstream, from the biggest diamond mine in Angola, run by Catoca, a joint venture owned by Endiama, the Angolan state mining company, and the Russian

How Do I Wear a Waistcoat Without It Looking Like a Costume? 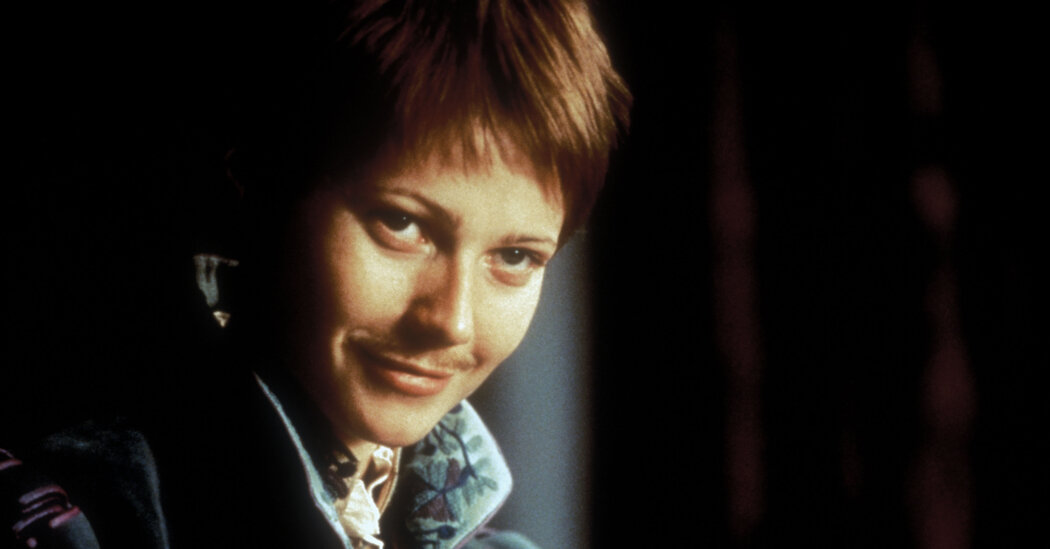 My fiancée and I are having a very small, vaccinated, Covid-conscientous wedding. She’s wearing a white dress, but I’d like to wear my dad’s custom waistcoat to the reception in his honor. It is pink and gold and features bumble bees. The problem is, when I pair it with a white button-down, I look like some kind of overcommitted amateur Shakespearean actor. How do I style this in a contemporary, elegant way? — Abigail, N.Y.

First, congratulations on your wedding. These rituals are gestures of faith in the future and optimism in what often seems like a very gloomy world.

The W.H.O. lists Mu as a ‘variant of interest.’ 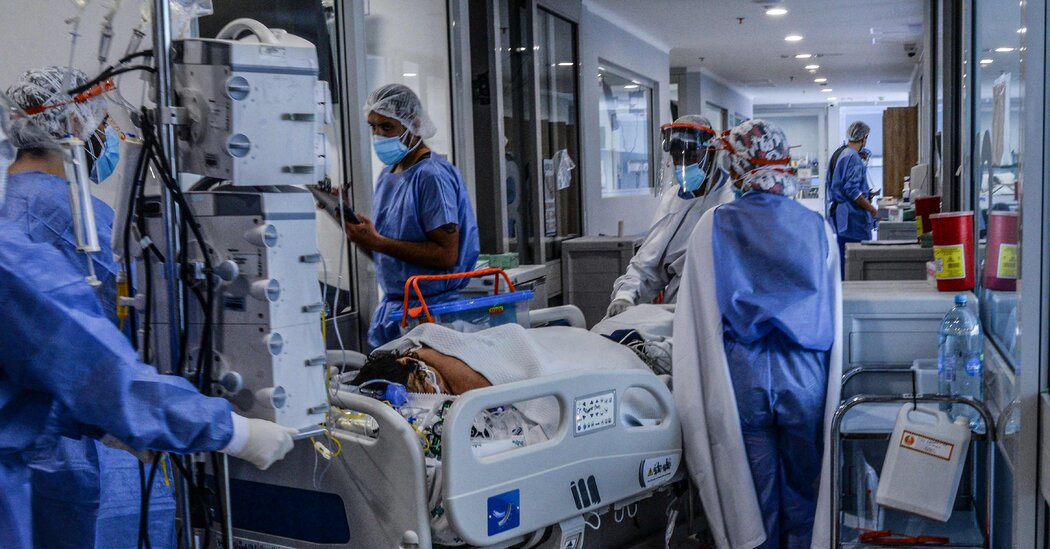 The World Health Organization is monitoring a new coronavirus variant called “Mu” — known by scientists as B.1.621 — and has added it to the list of “variants of interest” because of preliminary evidence it can evade antibodies.

Dr. Anthony S. Fauci, the top U.S. infectious disease expert, said the United States was also monitoring the new variant, which was first identified in Colombia in January and now makes up 39 percent of all cases there.

The W.H.O. says the variant has the potential to evade immunity provided by vaccines and antibodies, and because of that, it was listed as

(CNN) — Nearly 200 years after it sank into the sea, the galleon Götheborg is retracing its path around the world.

The original Götheborg, a trading vessel that belonged to the Swedish East India Company, sank in 1745.

Despite going down in the Göta älv river near Gothenburg harbor, divers were first able to explore its wreck in the 1980s.

A full-scale replica, dubbed Götheborg II, now stands proudly in Stockholm’s waters. In April 2022, it will set sail from Sweden and begin to retrace the journey of its namesake.

The Götheborg II towers over other boats