The Texas House Democratic Caucus did not name the five lawmakers, but said they were all fully vaccinated. … 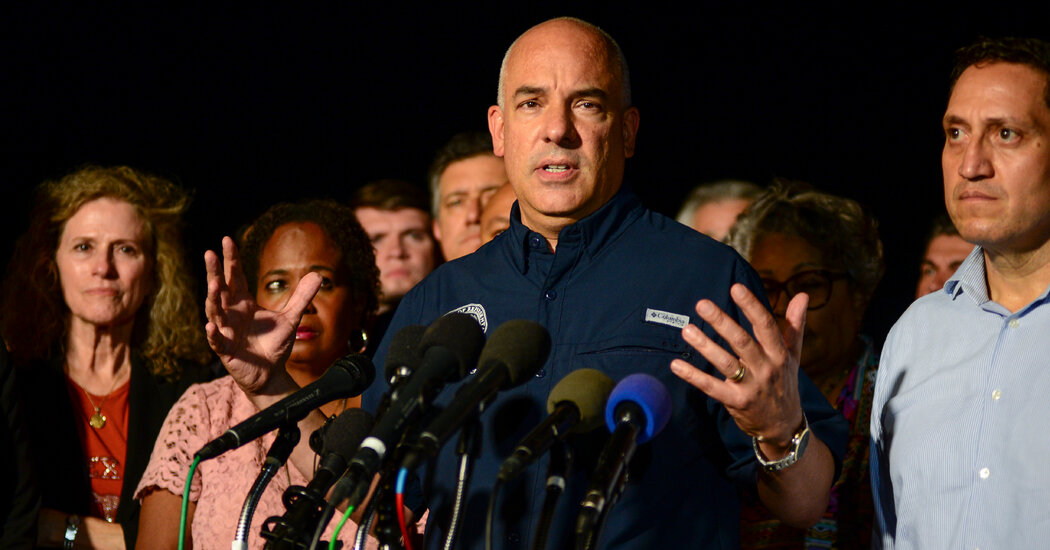 Five of the nearly 60 Texas Democrats who fled Texas last week in an effort to prevent the passage of a restrictive new voting law have tested positive for the coronavirus in Washington, including two cases announced on Sunday.

The Texas House Democratic Caucus said all five lawmakers were fully vaccinated and were experiencing mild or no symptoms, Reuters reported, citing an emailed statement. It said all caucus members and their staff members in Washington were being tested daily.

On Friday, one lawmaker reportedly test positive. Ms. Israel and another colleague tested positive on Saturday.

The Democratic lawmakers left Texas for Washington on July 12, shortly after the start of a 30-day special session to secure passage of the voting bill. They have vowed to stay in the capital until the special session concludes, denying a quorum to the Republican majority that sponsored the bill. The proposed law includes restrictions on absentee voting and bans 24-hour and drive-through voting, which are disproportionately used by Democrats. Gov. Greg Abbott, a Republican, has threatened to arrest the Democratic lawmakers once they return to the state.

State Representative Gene Wu, one of the Democrats now in Washington, said the positive tests underscored the importance of getting inoculated against the virus, especially as the 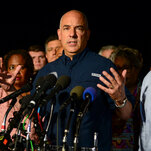