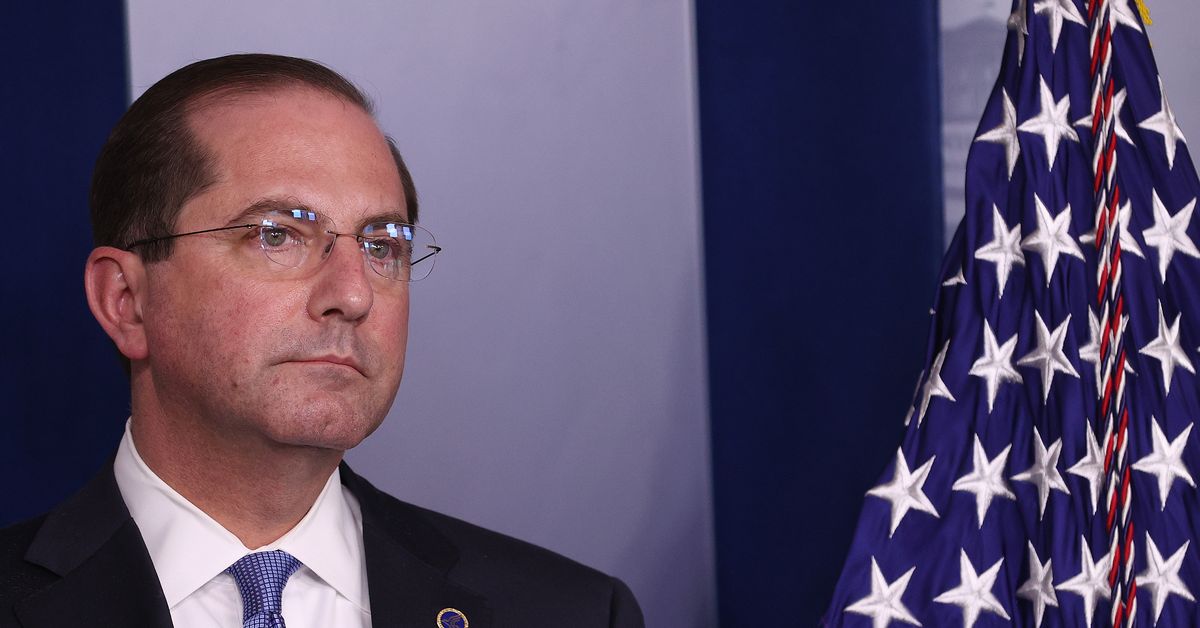 An investigation by the New York Times has revealed that experts and administration officials tried to warn Trump of the serious nature of the coronavirus pandemic early on. Alerts from high-ranking government experts began as far back as January, six weeks before his administration finally sprang into action on March 16, when he issued concrete guidelines for the public.

The report exhaustively outlines numerous ways in which Trump avoided listening to government authorities as they proposed strategies for dealing with the pandemic. It also details an administration mired in political bickering, which hamstrung officials at every phase of their response. The report prompted epidemiologist Anthony Fauci, director of the National Institute of Allergy and Infectious Diseases, to respond that “obviously” lives could have been saved if the government had taken the warnings seriously.

The report paints a portrait of Trump as being swayed by things like petty politics, one-upmanship, advice from his uninformed business associates, and his annoyance at inconsequential conspiracy theories, rather than the strenuous and sustained advice of experts — most of which he ignored for weeks. The delay resulted in a lack of effective quarantining measures, a dearth of testing centers and equipment, a failure to reallocate existing resources, and widespread confusion about how seriously the public should be taking the disease.

Here are a few of the most revealing warnings that Trump ignored or dismissed.

The first reported instance of a Covid-19 case in the US was confirmed on January 21. On January 31, Trump announced a restriction on all incoming travel from China, effective on February 2.

But according to the Times, even though his own proclamation declared that “the Centers for Disease Control and Prevention (CDC) has determined that the virus presents a serious public health threat,” Trump himself was simultaneously telling administration officials not to “panic” over Covid-19.

Trump reportedly delivered this statement to his own health and human services secretary, Alex Azar, after Azar tried to warn him that Covid-19 could escalate into a pandemic, the night before Trump issued the ban. It was his second such warning, but Trump was dismissive:

Mr. Azar was blunt, warning that the virus could develop into a pandemic and arguing that China should be criticized for failing to be transparent.

Mr. Trump rejected the idea of criticizing China, saying the country had enough to deal with. And if the president’s decision on the travel restrictions suggested that he fully grasped the seriousness of the situation, his response to Mr. Azar indicated otherwise.

Trump would repeatedly display this attitude in public throughout the pandemic’s spread. Nearly a month later, he continued to claim to reporters that the coronavirus would simply vanish by April: “One day, it’s like a miracle, it will disappear.”

Trump ignored early urgent advice to institute social distancing guidelines, in part because he was throwing a political tantrum

Multiple groups, working together and independently, attempted to alert Trump to the need for extreme action, taken early. As early as January 29, Trump received a memo from trade official Peter Navarro urging serious action to fight the virus or “leave Americans defenseless.” On February 14, another memo circulated by a group of administration experts urged social distancing, quarantining, and preparedness.

The White House’s coronavirus task force included a number of top-ranking officials who were convening to roleplay response preparedness scenarios, even before it was widely known that Covid-19 was often asymptomatic, meaning it could spread before signs of illness were detected. Then led by Azar, the task force included representatives from the CDC and the Department of Health and Human Services, as well as Fauci, representing the National Institutes of Health.

On February 24, members of the task force decided to present to Trump a plan for mitigation — a comprehensive strategy for containing the effects of the virus once it began to spread within the country. The plan, called “Four Steps to Mitigation,” called for “school dismissals and cancellations of mass gatherings,” as well as aggressive testing, quarantining, and social distancing efforts.

But the group never got to present the plan, because Trump was simultaneously infuriated over a CDC statement. Dr. Nancy Messonnier, the director of the CDC’s National Center for Immunization and Respiratory Diseases, announced in a press conference on February 26 that the virus was here and it was spreading. She also publicly announced a version of the plan that had yet to be presented to Trump, called “Community Mitigation Guidelines to Prevent Pandemic Influenza.”

Trump’s anger at the announcement of these guidelines, and the effect it had on a plummeting stock market, prompted him to demote Azar as the leader of the White House’s response, replacing him with Vice President Mike Pence. He then stalled the White House’s efforts to enact social distancing measures and other community-level actions until March 16.

Deputy National Security Adviser Matthew Pottinger had been investigating news of the outbreak since early January, suspecting correctly that China had restricted reports of the outbreak’s severity and spread.

But his efforts to get news and updates about the outbreak through to senior officials and health administration officials constantly met with political obstacles. Health officials downplayed his information and politicians attempted to spin the information to benefit the US in its ongoing complicated relationship with China.

The result was that Pottinger’s warnings, one of the earliest clear warnings within the administration about the coronavirus, went unheeded, as well as warnings from the National Security Council. The security experts went dismissed even as an unfounded conspiracy theory about the virus’s origin spread among some government officials and economic advisers pushed back against taking drastic measures to thwart China.

Ironically, another conspiracy theory that the virus had come from the US, floated in a single tweet by a random Chinese official, angered Trump so much that it apparently altered his entire approach toward China. After the tweet, he shifted from tentatively praising the country’s response to calling Covid-19 “the Chinese virus” in press conferences.

The internal fighting and politicization among Trump’s administration, as well as Trump’s own capriciousness, wreaked havoc on the country’s ability to adequately prepare for the virus in time to ameliorate lost lives and widespread damage.

Dr. Fauci: If Trump had acted earlier, lives could have “obviously” been saved

The Times report aligns with predictions prior to the coronavirus pandemic that President Trump was setting the US up to botch its reaction to a hypothetical future outbreak, as well as criticisms once Covid-19 began to spread. “If we’d jumped into contract tracing and testing, social distancing, and health system preparedness as soon as we heard reports from China, we’d be in a very different situation now,” Céline Gounder, an epidemiologist at New York University, told Vox’s German Lopez in early April.

In the wake of the Times report, medical officials echoed the opinions experts had voiced from the beginning. This morning, Fauci, the now-famous epidemiologist on the coronavirus task force, told CNN’s Jake Tapper that the US “obviously” could have saved lives, if it had “started mitigation earlier.”

“Could you have done something a little bit earlier? Would it have had an impact? Obviously.”

Fauci went on to stress that many factors were involved in the US response. But when Tapper asked if a more strenuous US response could have saved lives, he reiterated, “Obviously,” and added, “There was a lot of pushback about shutting things down back then.”

DR. FAUCI on CNN: “You could logically say that if you had a process that was ongoing and you started mitigation earlier, you could have saved lives. Obviously no one is going to deny that … But there was a lot of pushback about shutting things down back [in February].” pic.twitter.com/KpUDCrkS64

Fauci stressed that a huge number of considerations, from economic to logistical concerns, hampered the efforts, none of which are under Trump’s direct control.

But Trump also directly impeded efforts to fight the disease beginning years before the outbreak, when he eliminated the department of the National Security Council which would have been responsible for pandemic preparedness. He likewise worked to erode the CDC’s budget and autonomy, and when the outbreak began, he allowed petty internal infighting to take precedence over swift and effective responsiveness.

Some of this was well-known before the Times report. But the Times report makes clear just how many people in Trump’s administration understood and correctly foresaw the need to act to prepare for the pandemic. It reveals just how much opportunity there was to have changed course much, much earlier. Instead, Trump’s delays and refusal to listen to experts may have led the country to a worst-case scenario — one that’s not over yet.