A Roadblock for Iran’s President-Elect: He’s on the U.S. Sanctions List

Ebrahim Raisi, who is accused of grave human rights violations, has also been penalized by the European Union. … 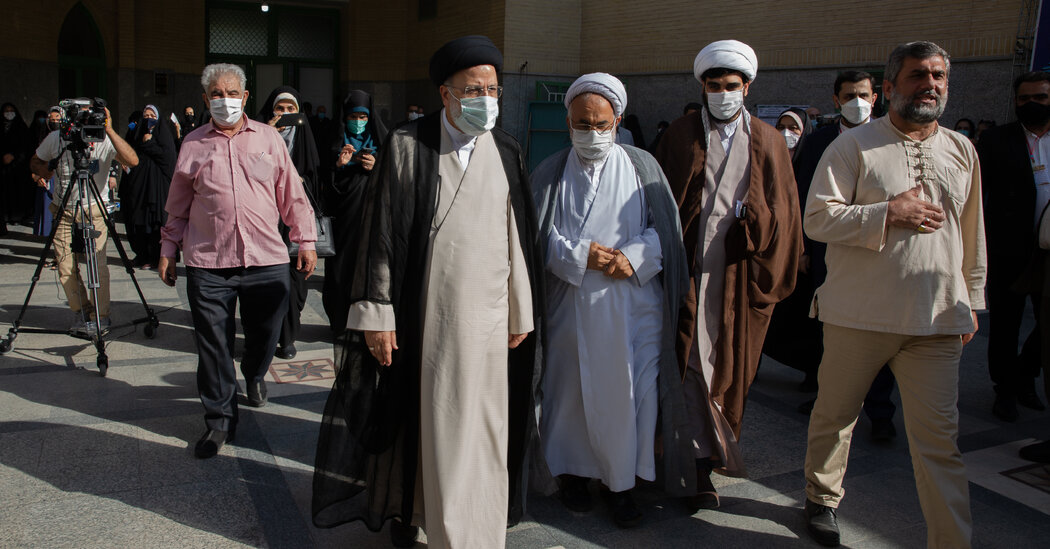 At a 2019 rally for commanders of Iran’s powerful Islamic Revolutionary Guards Corps, Ebrahim Raisi, the conservative head of the country’s judicial system at the time, vowed to dismember corrupt Iranians and praised the Guards for shooting down an American drone.

“We will not only cut off the fingers but chop off the arms of the corrupt,” Mr. Raisi said at the time, according to videos on Iranian media, adding that the downing of the drone had helped shift the country’s mood “to defiance instead of negotiations.”

Now Mr. Raisi, a 60-year-old hard-line cleric and close ally of the country’s supreme leader, Ayatollah Ali Khamenei, has been elected president after a campaign widely viewed as engineered to ensure his victory.

For the past 18 months, the president-elect has served as the head of Iran’s judiciary, even though rights groups say he has a well-documented record of grave human rights violations over the past three decades, both before and during his time at the helm of the judiciary. He has been accused of playing a role in sending thousands of political prisoners to their deaths in the 1980s, and in lethal crackdowns on antigovernment protests in 2009 and 2019.

The United States and the European Union have both imposed sanctions on Mr. Raisi over his human rights record, a situation that would make him the first Iranian president to take the world stage at venues like the annual United Nations General Assembly under the cloud of such a designation.

“Since the age of 20, he has been issuing execution orders and prison sentences,” said Hadi Ghaemi, the director of the Center for Human Rights 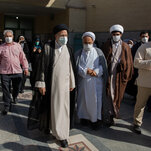