The installation, which took place in July 2019, consisted of three bright pink teeter-totters — or seesaws — slotted into the gaps of the steel border wall that separates the United States and Mexico. It allowed children from El Paso, Texas, and the Anapra community in Juárez, Mexico, to play together in spite of the 20-foot wall, which stands on the most-crossed border in the world and is a continual site of political fracture.
“Teeter-Totter Wall” was designed to illustrate the intrinsic connection between the two lands, and was a collaboration with Juárez artist collective Colectivo Chopeke. “What you do on one side has an impact on the other,” Rael told CNN back in 2019, “and that’s what a seesaw is.”
Because of the wall’s sensitive context, the project took ten years to realize. It was live for just under twenty minutes, but enough time for it to go viral. Although a temporary installation, Rael said on Instagram that the event was “filled with joy, excitement, and togetherness at the borderwall.”

“The Teeter-Totter Wall encouraged new ways of human connection,” said Tim Marlow, the chief executive and director of the Design Museum, in a press statement. “It remains an inventive and poignant reminder of how human beings can transcend the forces that seek to divide us.”

Five more prizes were awarded for each of the categories of nominees, in “Architecture,” “Digital,” “Fashion,” “Graphics” and “Product.” 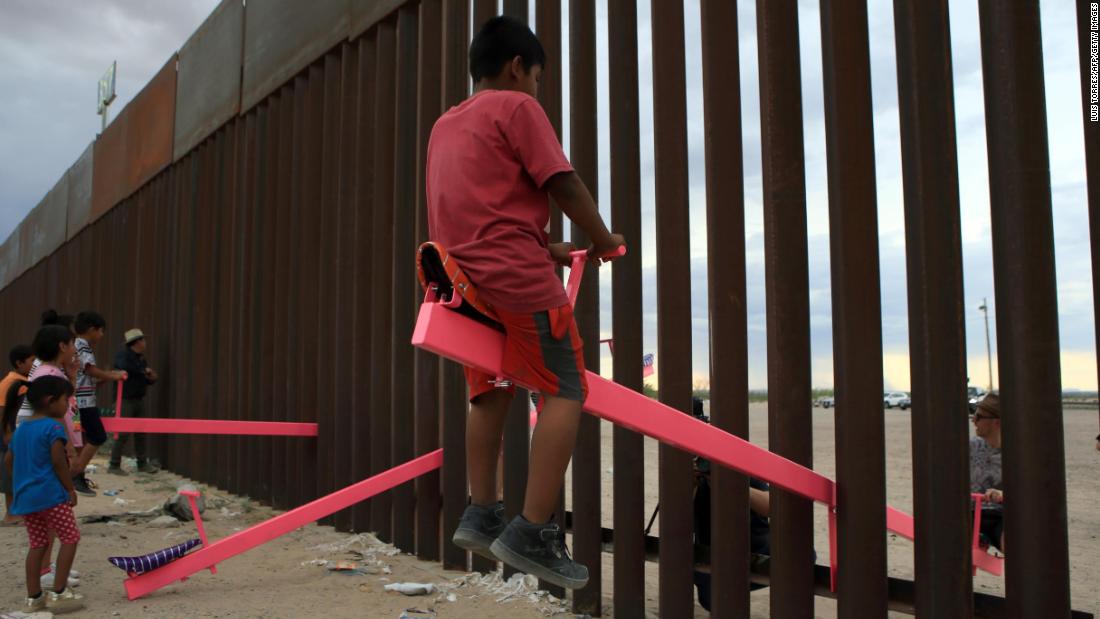 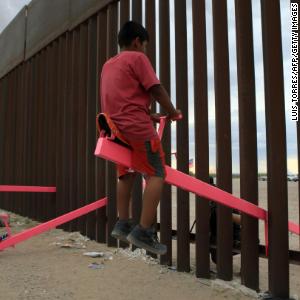 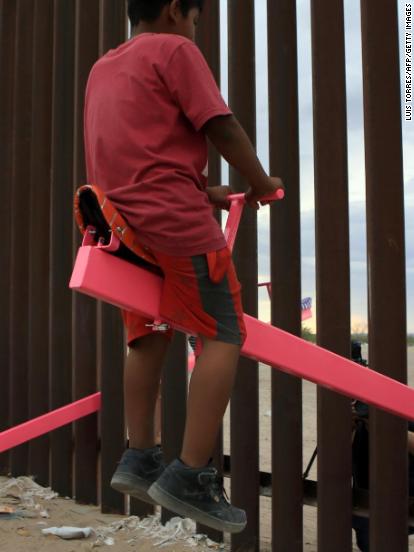 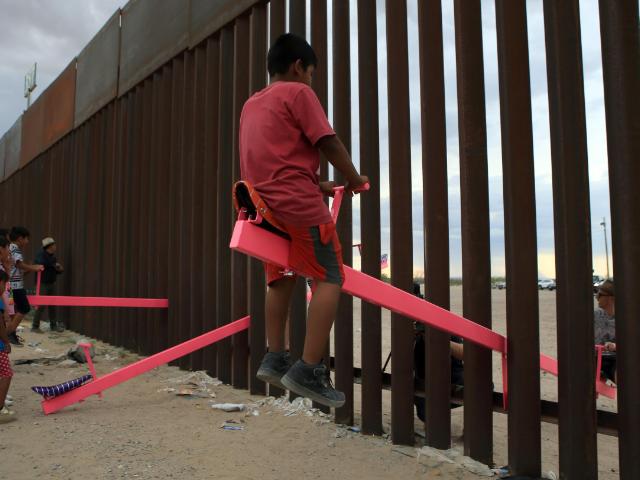 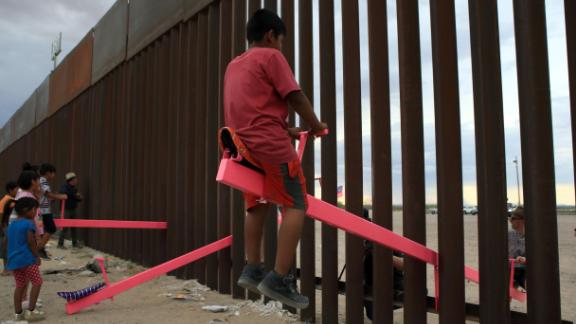 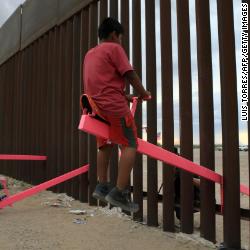 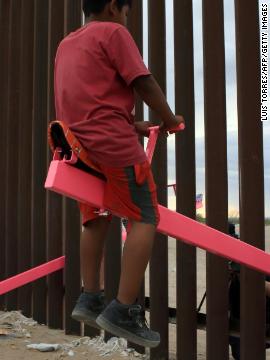 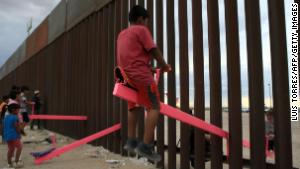 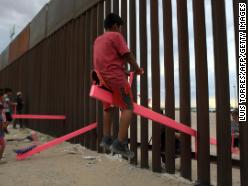