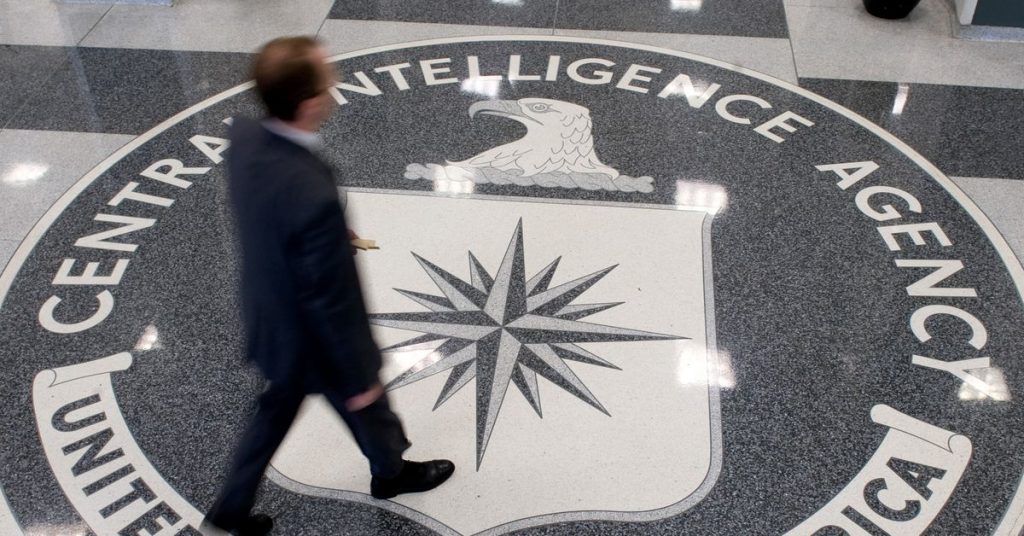 The CIA’s top lawyer sent a criminal referral to the Justice Department based on the now-famous whistleblower’s complaint about President Donald Trump’s conduct toward Ukraine. And no, that lawyer isn’t some deep-state conspiracist out to thwart the president: She’s a Trump appointee.

According to NBC News on Friday, CIA general counsel Courtney Simmons Elwood and another top official called the Justice Department on August 14 to make a criminal referral — weeks before the whistleblower complaint had become public.

The DOJ, however, reportedly didn’t consider that to be an official referral because it came in a call, not in writing. (This is important, as you’ll see in just a minute.) As such, the DOJ didn’t look any further into the allegations that Elwood was so concerned about.

In other words, they dropped it.

The Justice Department would eventually look into the allegations made in the whistleblower complaint a bit later after receiving a different criminal referral, this one from the Office of the Director of National Intelligence (and apparently in writing, luckily).

That referral was “based solely on the whistleblower’s official written complaint.” This is a really important point, because, as NBC News explains, “Justice Department officials have said they only investigated the president’s Ukraine call for violations of campaign finance law because it was the only statute mentioned in the whistleblower’s complaint.”

So DOJ looked into this whistleblower complaint and determined in September that there is no need for a full-blown criminal probe into Trump’s actions because that specific law — campaign finance — wasn’t broken, thus effectively closing the inquiry.

This means DOJ essentially ignored the CIA criminal referral — which apparently included concerns that other laws besides campaign finance law may have been broken — all because it was made over the phone.

The episode calls into serious question just how thorough the Justice Department was when determining whether to start a formal investigation into the president’s actions on Ukraine.