Amazon started a Twitter war because Jeff Bezos was pissed 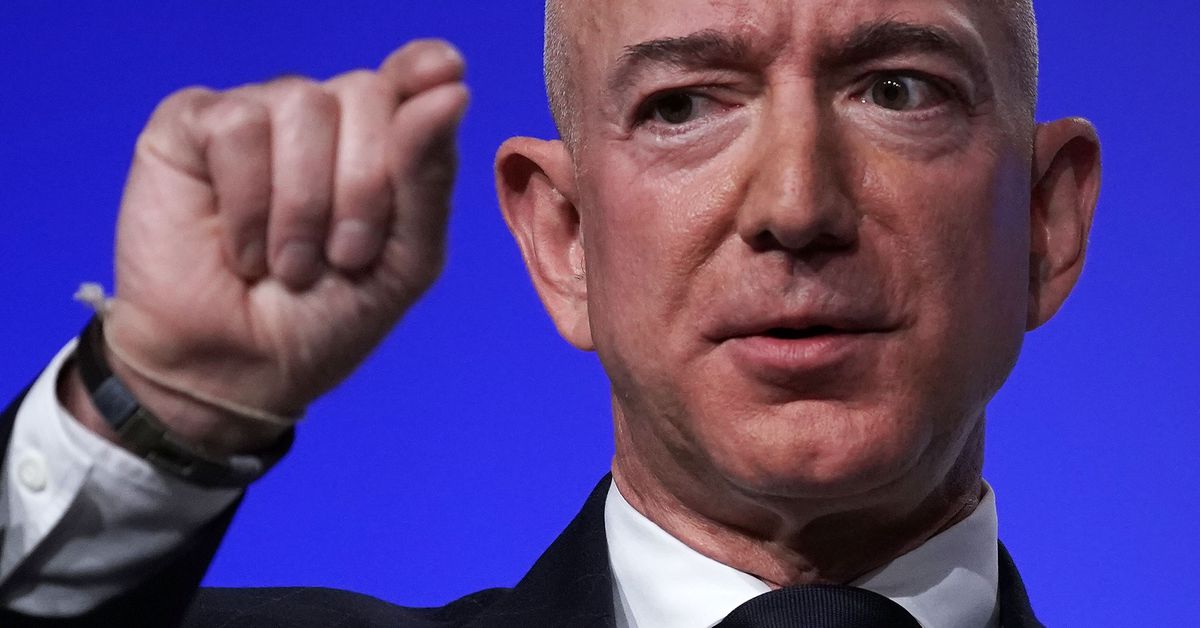 Amazon has long been at odds with Senators Bernie Sanders and Elizabeth Warren over their criticisms of the company’s labor and business practices. But the discord reached a new height last week when Amazon aggressively went after both on Twitter in an unusual attack for a large corporation. With each new snarky tweet from an Amazon executive or the company’s official Twitter account, insiders and observers alike asked a version of the same question: “What the hell is going on?”

Turns out that Amazon leaders were following a broad mandate from the very top of the company: Fight back.

Recode has learned that Amazon CEO Jeff Bezos expressed dissatisfaction in recent weeks that company officials weren’t more aggressive in how they pushed back against criticisms of the company that he and other leaders deem inaccurate or misleading. What followed was a series of snarky and aggressive tweets that ended up fueling their own media cycles.

The timing was likely not coincidental. Bezos and other Amazon leaders are on edge as the company is facing the largest union election in its history at its Bessemer, Alabama warehouse. Election results will be tallied early this week, and Amazon officials understand that if a majority of the employee voters vote to unionize, it could set off a chain reaction at other facilities, with the potential to force the e-commerce giant to overhaul how it manages its hundreds of thousands of front-line US workers. There was terror inside the executive ranks of Amazon the last time a union election was held at a US Amazon facility — and that was only a small subset of a warehouse’s workforce, the majority of whom voted against unionization. That vote happened in early 2014, and consisted of just 27 technicians and