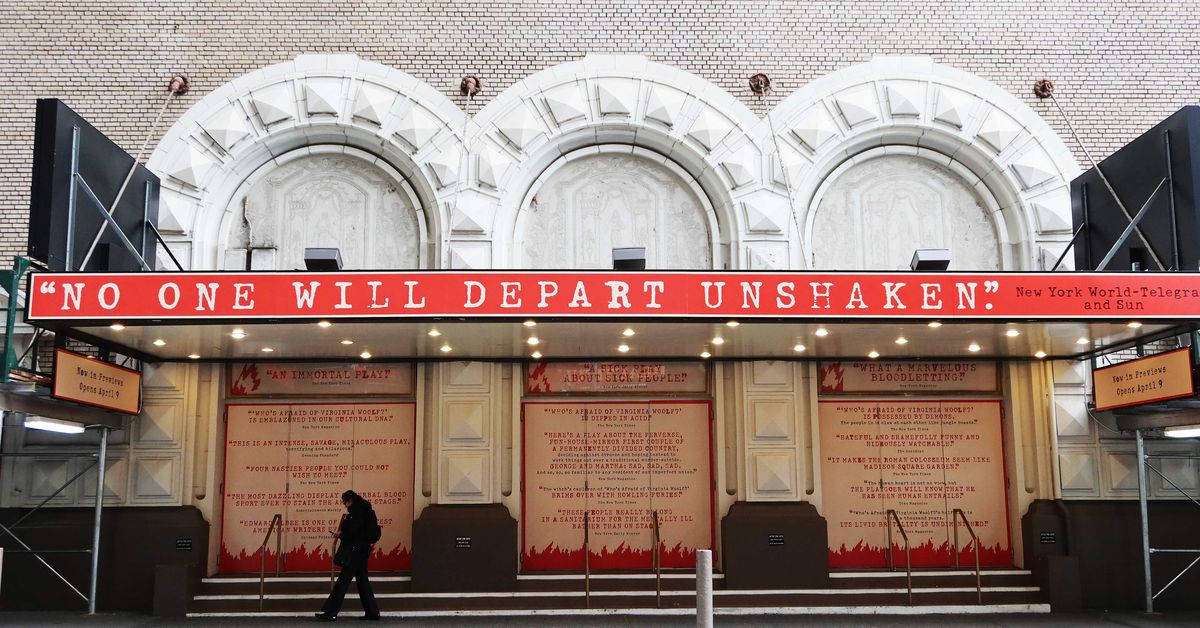 The number of confirmed cases of coronavirus around the world continues to rise; in the United States, the cases have topped 1,700.

That number is expected to grow, as Americans face a new normal: no sports, cultural institutions shut down, schools closed in six states. Around the country, people are rushing to stock up on groceries and cleaning supplies, and figuring out how to practice social distancing. How long this will be necessary, no one is sure. US lawmakers are nearing a potential package to provide some economic relief to Americans and increased access to free coronavirus testing.

Here’s what you need to know today.

America begins to shut down

Universities had already begun to shut down and take their classes remote. Now, state and local officials are starting to close public and private elementary and high schools.

Public schools in the nation’s capital are modifying their schedules to plan for long-distance learning after spring break, until April 1. Other states, like Washington — where many schools have already closed amid the outbreak there — are contemplating closures, too. And some private schools had already taken those steps; the Archdiocese of New York already shut its 152 Catholic elementary schools, which educate about 19,000 students.

Some municipalities are taking other steps to ban large gatherings, including Seattle, San Francisco, and Illinois. In New York City, gatherings of 500 people or more are suspended; Broadway, for example, has gone dark. Sports are basically canceled: the NHL, the NBA, the MLB, which is postponing its season. All college sports, too.

This is, for now, America’s strange new normal.

World leaders and other prominent figures are testing positive for coronavirus

Perhaps nothing makes a pandemic feel real quite like seeing people in the public eye get diagnosed. Tom Hanks and his wife, Rita Wilson, for example, have announced they contracted the virus.

A surprising number of world leaders — or those close to world leaders — have been diagnosed with the coronavirus too, and it’s becoming a sort of bizarre way to trace the mechanics of international diplomacy and, in some cases, ideology.

On Thursday, House Speaker Nancy Pelosi said that “one way or another,” the House would vote on a stimulus package to help ease the financial strains of coronavirus.

Congress members and the White House held furious negotiations over the past few days, as the coronavirus intensified in the US. Now, it seems they have a deal.

The details of the expected billion-plus-dollar package are not totally clear, but it is expected to expand unemployment insurance and paid sick leave benefits. It is also supposed to include a provision for free coronavirus testing. The Senate is expected to take up the bill next week, canceling its planned recess.

It’s becoming increasingly clear that the economic effects of the coronavirus are going to be deeper and potentially more long-lasting than it initially seemed.

But Wall Street, at least, seemed in a better mood on Friday, and stocks rebounded from their worst day since 1987, amid hopes that the government is taking more action.

This also includes expanded testing. The Trump administration said it would take steps to boost the speed and availability of testing across the United States, including giving $1.3 million in funding to two private companies to develop a rapid coronavirus test.

While this is good news, of course, it still underscores just how seriously the administration bungled this coronavirus response. Patients, doctors, and health care providers have been sounding the alarm for weeks about the shortage of tests. The Covid Tracking Project has put the most recent number of tests in the entire United States at around 10,000; in comparison, South Korea has been able to run about 10,000 tests a day since February. The administration pledged 1 million coronavirus tests in early March, with more to go out, but far fewer actually did.

The numbers here are a bit confusing, too. As of March 7, Food and Drug Administration Commissioner Stephen Hahn said the CDC has sent out enough test kits to test 75,000 people (far fewer than the million promised by the Trump administration). But those are just the tests sent to public health labs. An additional 1.1 million tests (produced by private industry) have been sent out to non-public commercial and academic labs, according to Hahn. In all, he estimated 850,000 Americans are able to be tested.

Ramping up efforts to increase testing is definitely needed. The question is why it’s taken so long.