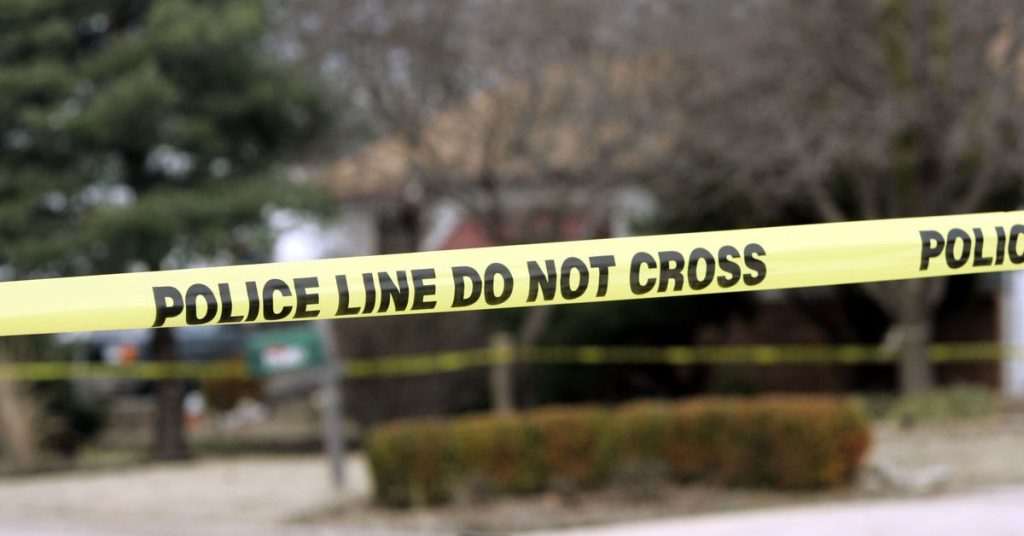 At least seven people were injured, three in a life-threatening fashion, in a shooting near Indiana’s Ball State University overnight.

According to local NBC affiliate WTHR, the shooting occurred at a large off-campus house party, with shots fired inside the house around 12:45 am. Police say they are still working to piece together what happened, as most witnesses heard but did not see the shooting.

Landed in Muncie, IN this morning and was briefed on last night’s shooting. I commend law enforcement for their quick response. My prayers are with the injured and their families. God bless them all.