A Delta flight was forced to return to Hartsfield-Jackson Atlanta International Airport on Sunday night “after coming in contact with birds during takeoff,” Delta Air Lines said.

(CNN) — A Delta flight was forced to return to Hartsfield-Jackson Atlanta International Airport on Sunday night “after coming in contact with birds during takeoff,” the airline said.

Delta Flight 2281, which was headed to Washington, DC, returned to the airport at 10:36 p.m., 47 minutes after it took off, according to information from flight data tracking platform FlightAware.

The flight turned around after its crew reported a bird strike had cracked a windshield on the Airbus A320.

In a statement to CNN, Delta Air Lines said maintenance personnel were evaluating the aircraft as the airline worked “to reaccommodate customers on an alternate aircraft to Washington D.C.”

No passengers or crew were injured during the incident, a spokesperson for Delta told CNN.

There are around 15,000 bird strikes reported every year, according to the Federal Aviation Administration. About 5% of them result in damage to the aircraft.

In 2009, pilot Chesley “Sully” Sullenberger III successfully landed US Airways Flight 1549 in the Hudson River in New York after its engines were knocked out by birds shortly after taking off from LaGuardia Airport. 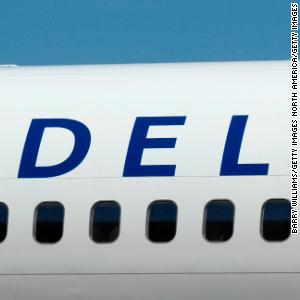 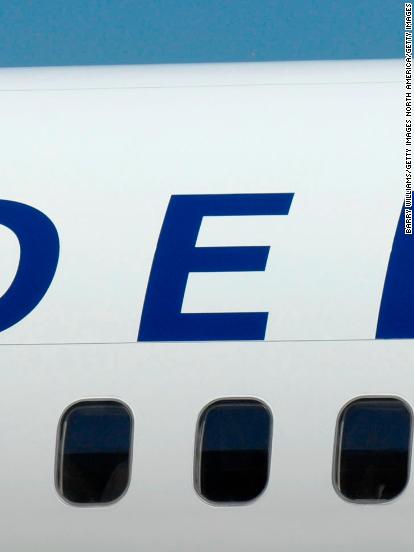 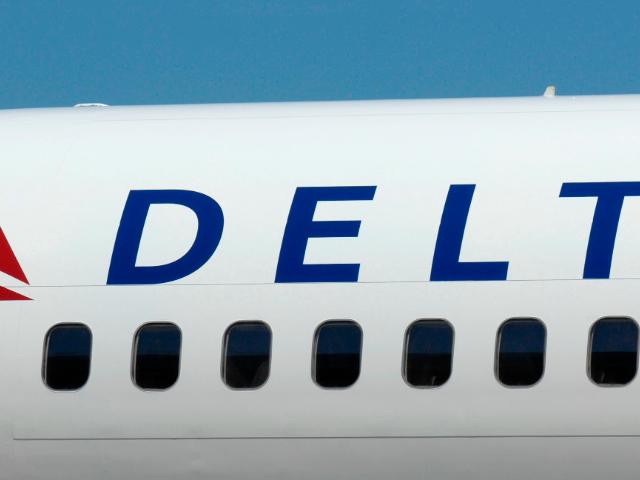 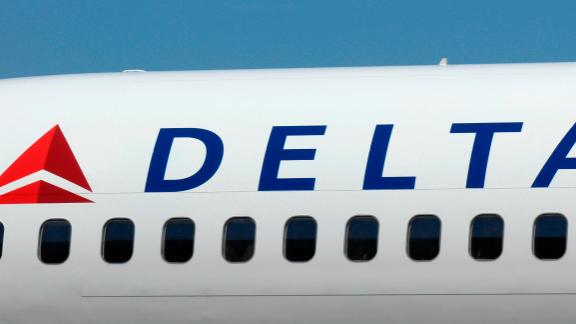 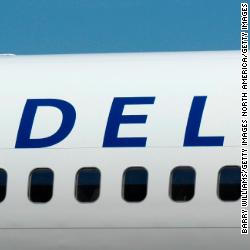 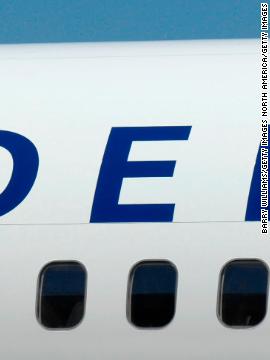 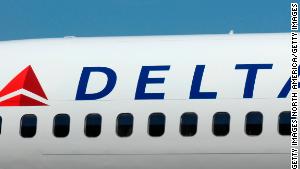 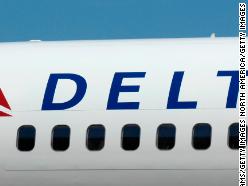