A notorious terrorist leader in Nigeria who kidnapped schoolgirls in Chibok has blown himself up, according to a new audio recording attributed to the head of a rival extremist group. … 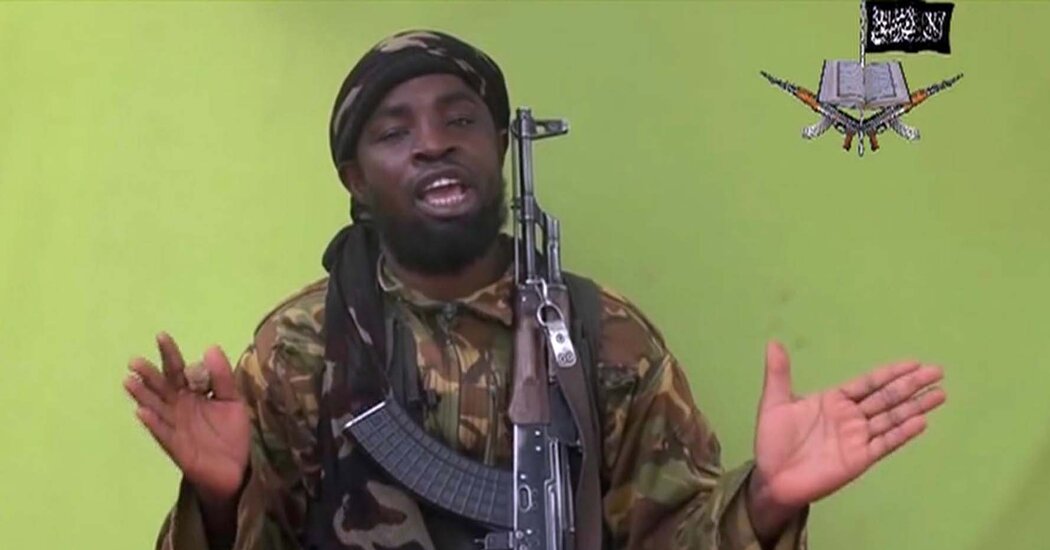 “The good news from the audio is that Shekau’s death is not even close to unifying Boko Haram,” Audu Bulama Bukarti, an expert on extremist groups in Africa at the Tony Blair Institute for Global Change, said on Twitter. “These repugnant terrorists will eat up themselves by killing each other.”

He said that while it was unclear who is now leading Boko Haram, some fighters loyal to Mr. Shekau have begun a counterattack, killing ISWAP members and abducting their wives and children.

Mr. Shekau came to lead Boko Haram after its founder, Mohammed Yusuf, was killed in police custody in 2009. From an early age, he drifted toward militancy and aggression, arguing with the teacher who taught him the Quran and haranguing people he preached to in the streets, those who knew him said.

He took the group in an even more murderous direction, massacring civilians, attacking churches and military installations and bombing markets. The kidnapping of girls at a school in Chibok drew the world’s attention to Boko Haram, but Mr. Shekau rejected the pleas of the families and world leaders alike to return them. Many of the abducted girls were married off to Boko Haram fighters, and many are still missing today.

At one point, Mr. Shekau pledged allegiance to ISIS, and initially ISIS appeared to recognize him as the leader of their West African operation, terrorism analysts said. But then ISIS accepted a pledge from ISWAP and came to regard ISWAP as its branch in West Africa. Boko Haram and ISWAP became rivals.

In late May, reports had trickled out that heavily armed ISWAP members had arrived at Mr. Shekau’s hide-out in the Sambisa forest. When he realized that there was no way to escape, 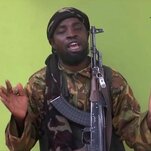