A longtime recreation destination across the river from Philadelphia was being auctioned for parts. Then a man with a plan swooped in. … 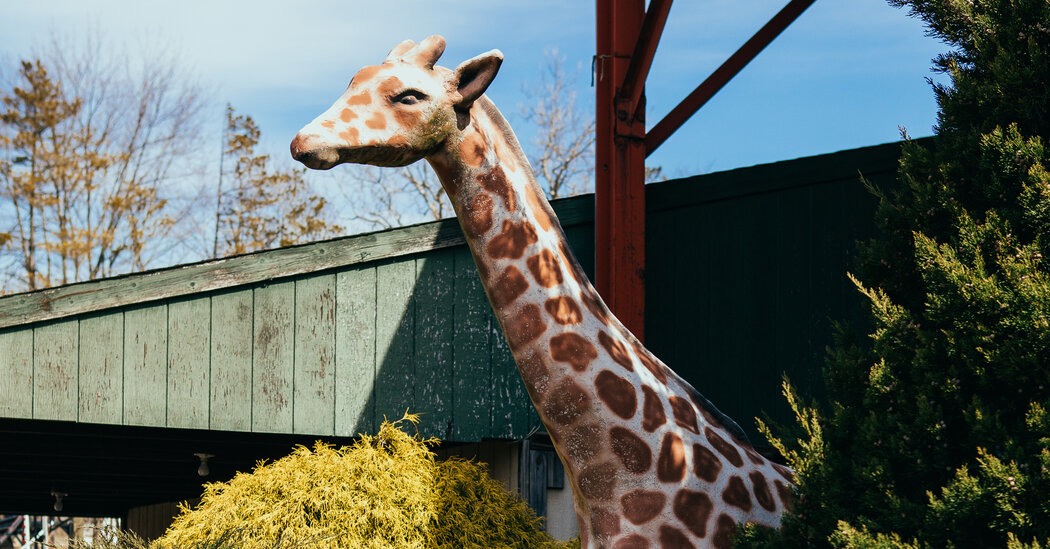 Mr. Futrell estimates there were more than 1,000 trolley parks in the United States in the decade before the first world war, many of them in small suburban towns. In those boom years, Clementon Park added one of the region’s first nickelodeon movie theaters and a new bathhouse. Vacation homes and restaurants sprung up throughout town.

The war was tough on the amusement industry, but as trolley parks closed elsewhere, this one grew. In 1919, the Gibbs family installed a Ferris wheel and a steam-driven carousel. That same year, they spent $80,000 — more than $1 million today — for the Jack Rabbit coaster, designed by the renowned ride engineer John A. Miller and built of wood by the Philadelphia Toboggan Company.

The Depression and the automobile’s increasing popularity brought another wave of park closures. “You could survive if you had room to install a parking lot,” Mr. Futrell said, “and Clementon did.”

More modern thrill rides were added. In the dance hall, Red Skelton and Dick Clark hosted dance-till-you-drop marathons. There were daily high-dive shows and circus acts on the lake. Just outside the park gates, a downtown shopping district bustled through the midcentury, and by 1960, Clementon’s population had grown to nearly 4,000 residents in just two square miles.

But the boom that followed World War II threatened the small-town way of life.

“They built huge malls and shopping centers just down the road,” Danielle Burrows said, “and there was a hard shift away from downtown districts in the 1960s.” Ms. Burrows, 41, grew up in town and wrote about Clementon for the “Images of America” book series in 2009. By the time the main street’s shops and apartments were demolished in the name of “urban renewal” in the 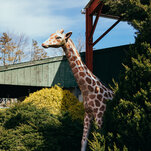