Couple and their dog attacked by bear on Blue Ridge Parkway

(CNN) — A couple was attacked by a bear and treated for injuries Wednesday evening on the Blue Ridge Parkway near Asheville, North Carolina, according to a release from parkway officials.

The couple was picnicking on a grassy hill near the Folk Art Center, a museum of Appalachian arts and crafts, when their unleashed dog alerted them to a bear.

The dog ran towards the bear, barking loudly, and park officials believe the bear was likely aggravated by the dog, acting “defensively” toward the dog and the couple.

Over the next several minutes, the bear repeatedly attacked until the couple and their dog were able to retreat to the safety of their car. According to the release, the couple then drove to Mission Hospital in Asheville, where they were treated for their injuries and released.

The attack took place along the Blue Ridge Parkway near the Folk Art Center.

Because of the “bold and aggressive nature” of the attack, park officials have temporarily closed some trails in the area and outdoor food is currently prohibited. The release said park rangers and wildlife biologists are trying capture the bear.

If the bear is captured and positively identified, officials will humanely euthanize the animal, per park and NCWRC protocol.

“During the busy fall visitation season on the Parkway, visitors are reminded that the fall is also a critical feeding period for bears before they enter winter hibernation,” the release said.

‘If attacked by a black bear, rangers strongly recommend fighting back with any object available and remember that bears may view you and your pets as prey. Though rare, attacks on humans do occur, and can cause injuries or death.”

Top photo: The scene near where 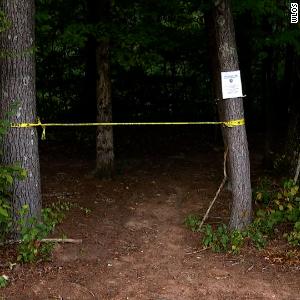 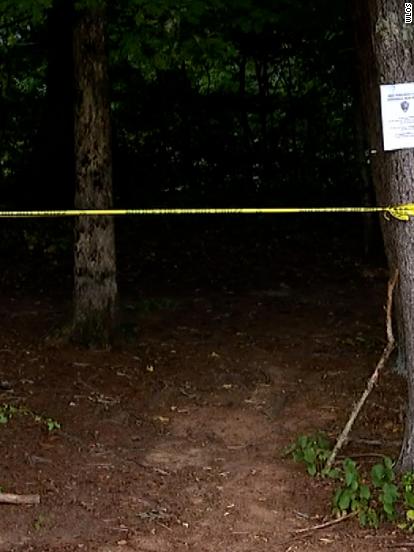 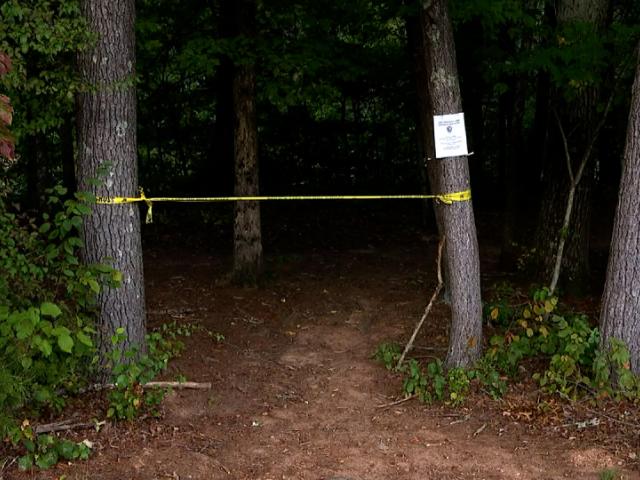 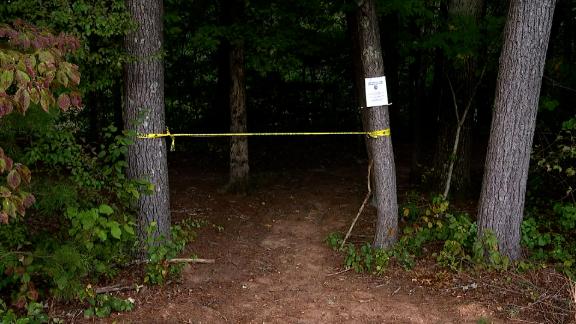 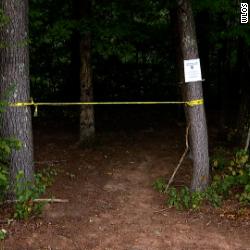 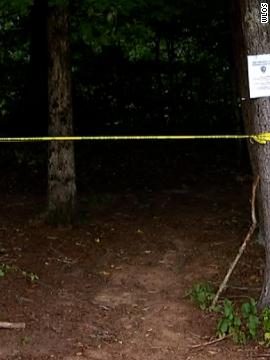 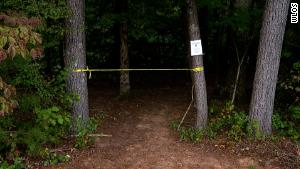 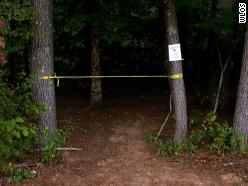