Cruella is the New Miranda Priestly

The new Disney movie is the latest in a long line of Hollywood films that demonizes the industry. Why? … 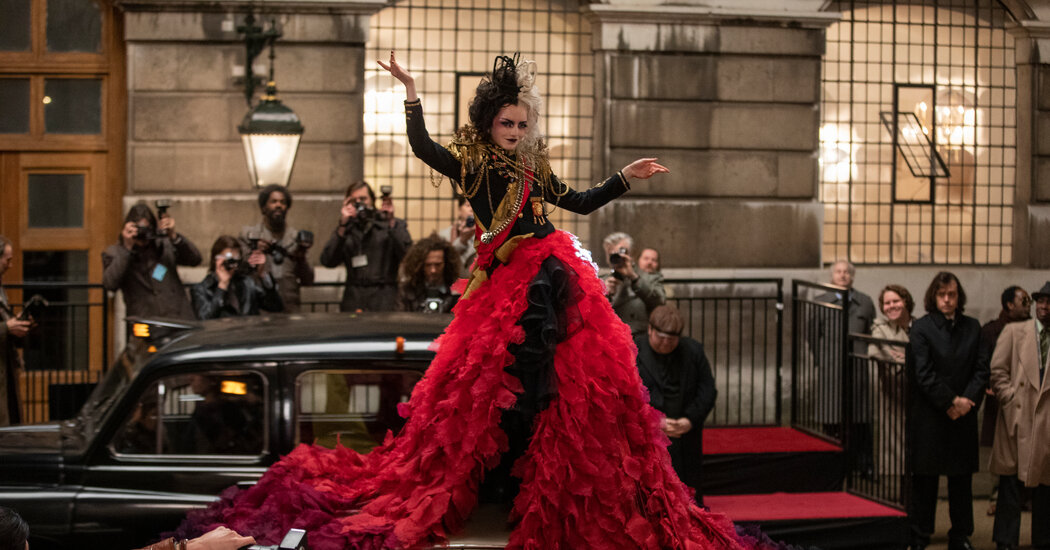 In “101 Dalmatians,” the 1956 book by Dodie Smith, Cruella was the wife of a wealthy furrier — as she was in Disney’s first animated film, in 1961. It wasn’t until Glenn Close embodied her in the 1996 live action version that she became a designer in her own right, running the House of DeVil.

But “Cruella” takes the story line to a new extreme, jettisoning fur for the fashion world generally, giving Cruella a designer dream and upping the ante with her great rival/mentor, the Baroness, who runs her own couture house and swans around in stylized sheaths stealing ideas and hurling barbs. It adds society galas, fashion shows, vintage stores, Liberty of London and sewing machines — and the idea that it is through fashion that Cruella is freed to be her true, dastardly self.

As damning indictments go, that’s a pretty big one.

“Thematically, I thought it would be an interesting approach,” said Craig Gillespie, the film’s director, who said he was attracted to the idea of fashion as a form of self-expression and way to make a statement. Even if that statement is about destroying the establishment that exploited you through equally violent means.

You can understand why it is tempting. Fashion, like film, is a highly visual medium. It is often, as Ms. Steele said, highly theatrical. The clothes in “Cruella,” as created by the costume designer Jenny Beavan, are particularly fabulous, referencing Dior’s high-glamour cocktail sheaths (for the Baroness), Vivienne Westwood’s deconstructed punk Victoriana and Alexander McQueen’s high-octane extravagance (for Emma Stone’s Estella/Cruella).

Then, too, the most famous fashion personalities practically offer themselves up as ready-made characters,