A royal rift laid bare. Key figures arrested. Rumors of a failed coup attempt. An intense bout of palace intrigue has knocked Jordan’s image as a reliable bulwark in a turbulent part of the world. … 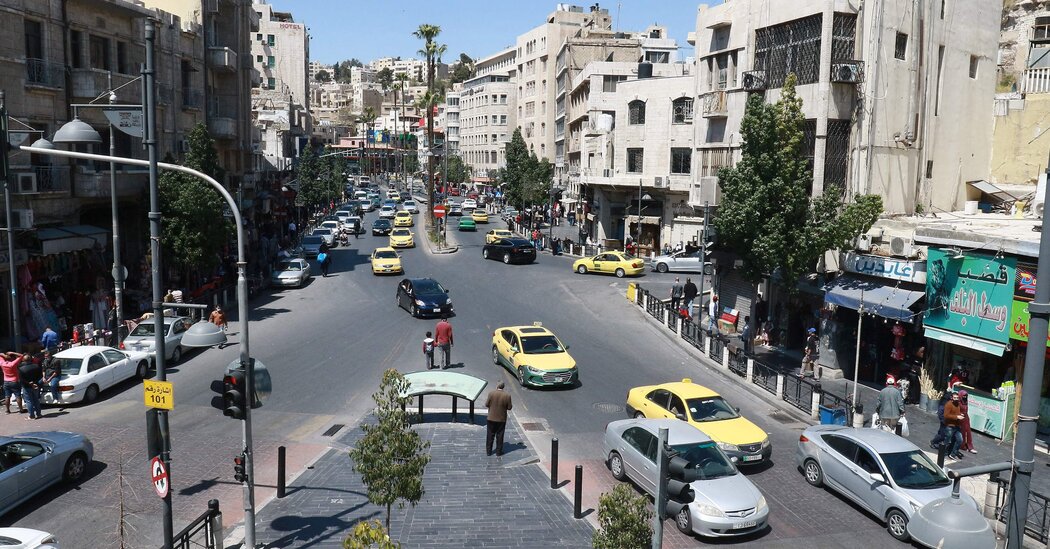 AMMAN, Jordan — The kingdom of Jordan has long been considered an oasis of relative stability in the Middle East. While wars and insurgencies flared in neighboring Syria and Iraq, Jordan was for decades considered a secure and dependable ally of the United States, a buffer against attacks on Israel, and a key interlocutor with Palestinians.

But this weekend, that placid image was upended as a long-simmering rift between the king, Abdullah II, and a former crown prince, Hamzah bin Hussein, burst into the public eye.

On Sunday the government accused Prince Hamzah, the king’s younger half-brother, of “destabilizing Jordan’s security,” making far more explicit claims about his alleged involvement than it did the evening before, when it first divulged the supposed conspiracy.

In a speech Sunday afternoon, the Jordanian foreign minister, Ayman Safadi, directly accused Prince Hamzah of working with a former finance minister, Bassem Awadallah, and a junior member of the royal family, Sharif Hassan bin Zaid, to target “the security and stability of the nation.” 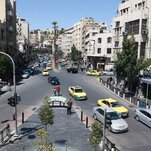