Dr. Deborah Birx says, “Social distancing will be with us through the summer” 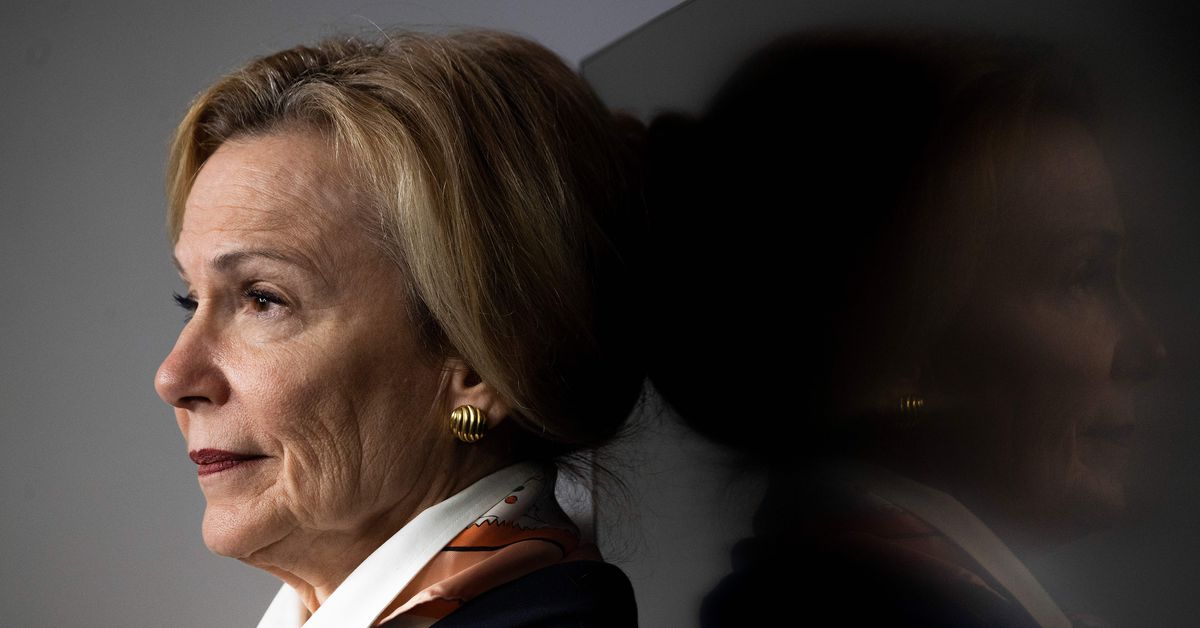 As more than a dozen states prepare to loosen restrictions on social and business interactions, Birx noted those plans do not mean protective measures can be suspended. And she also said that mass diagnostic testing — on a scale not yet possible — would be needed before social distancing guidelines can be safely lifted.

“Social distancing will be with us through the summer to really ensure that we protect one another as we move through these phases,” she told Chuck Todd in an appearance on NBC’s Meet the Press.

The statement came in response to a question from Todd about comments recently made by Vice President Mike Pence; the vice president said he believes the United States will “largely have this coronavirus epidemic behind us” by Memorial Day weekend, around May 25.

Pence, Trump, and White House officials without scientific training have long been more optimistic than the federal government’s public health experts about when the coronavirus might be under control. Trump has said he expects to see protective guidelines relaxed “sooner rather than later,” and Saturday once again promised there “will be a ‘Miracle’ end” to the pandemic.

Birx said Sunday that models and data from certain viral hotspots, such as New Orleans, Houston, and Detroit, have indeed offered some hope for a downturn in infection rates: “If you look at those outbreaks over time … and you look at how they’ve reached their peak and come down and what those cases look like as they come down, it gives us great hope,” she said.

Health officials in those three cities have cautiously expressed the hope that their curves may indeed be flattening, but it remains to be seen whether those trends continue — and if they have enough testing capacity to identify potential future outbreaks.

Birx cautioned against taking aggressive action to reopen businesses until that capacity is increased — and warned current testing capabilities may fall short when it comes to confirming cases.

“We have to realize that we have to have a breakthrough innovation in testing. We have to be able to detect antigens,” molecules that trigger an immune system response, Birx said. “Rather than constantly trying to detect the actual live virus or the viral particles itself.”

Such tests would help experts to understand the scope and scale of the virus’s spread, and could help limit community spread as states begin to reopen. Birx said she believes antigen testing will be available soon, and that states should have access to improved versions of current testing protocols in “the next two to three weeks.”

The doctor’s comments come as at least 16 states prepare to reopen portions of their economies. Most are mandating social distancing at reopened nonessential businesses, but some are reopening businesses where social distancing cannot take place — such as hair salons and tattoo parlors. All this has some experts concerned those states’ policies will lead to a new wave of infections that will mean social distancing will have to be practiced not through the summer, but long past it.