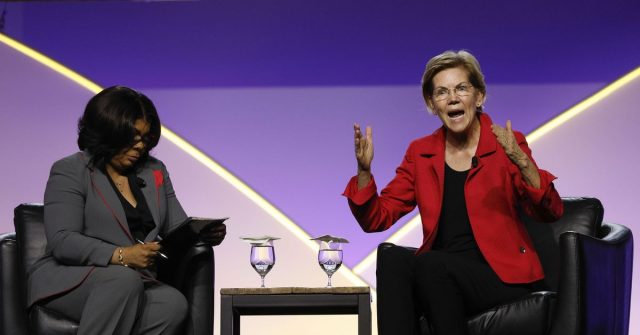 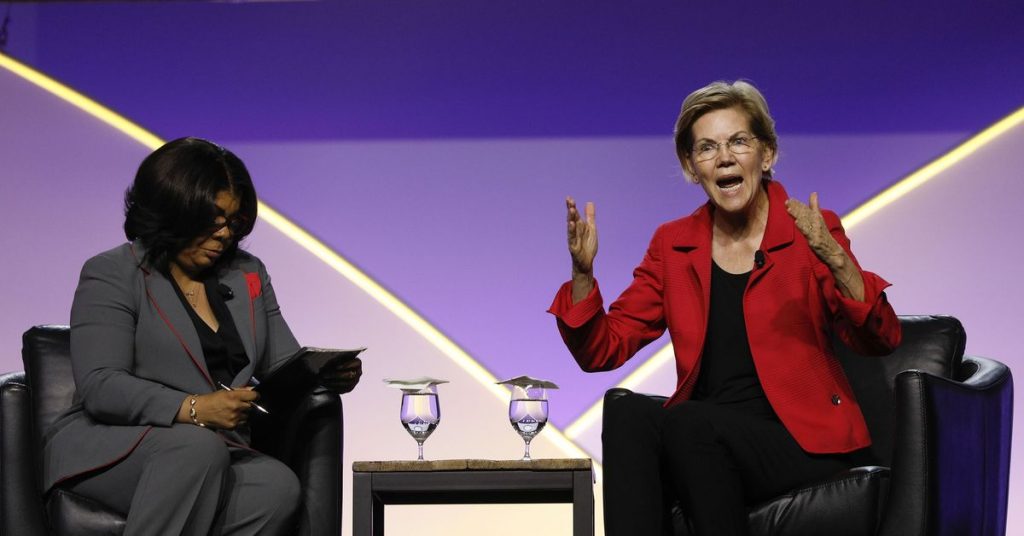 Sen. Elizabeth Warren accused Facebook on Monday of emboldening Donald Trump, even suggesting that the social media company’s leadership struck some deal with Trump behind closed doors that explains why he is allowed to promote misleading ads on its platform.

The ascendant Democratic candidate laid out her argument in a series of tweets on Monday without supplying any concrete evidence for her claim that Facebook CEO Mark Zuckerberg had bent to Trump’s wishes after the pair met in Washington two weeks ago. Warren’s implication came as Zuckerberg and Warren are increasingly sniping at one another, both in public and in leaked audio from an internal Facebook meeting earlier this summer, during which Zuckerberg referred to a potential Warren’s presidency as an “existential” threat to his company.

In her tweets, Warren said that Facebook “intends to use their influence in this election,” which is a rebuttal of the company’s argument that it’s merely a platform for debate.

“Trump and Zuckerberg met at the White House two weeks ago. What did they talk about?” Warren said in one tweet. “After that meeting, Facebook quietly changed its policies on ‘misinformation’ in ads, allowing politicians to run ads that have already been debunked by independent, non-partisan fact-checkers. Put another way, Facebook is now okay with running political ads with known lies,” the next tweet read.

Warren did not offer any hard facts to link the meeting to the policy change. But she noted that Facebook is allowing the Trump campaign to air advertisements about corruption in the family of Joe Biden, ads that some TV networks have said they would not air because they are false.

“There’s no indication that Zuckerberg or Facebook executives have come to terms with the role their unpreparedness played in that successful attack, nor have they shown that they understand what needs to be done to prevent another attack in the 2020 election,” Warren said. “In fact, this time they’re going further by taking deliberate steps to help one candidate intentionally mislead the American people, while painting the candidacy of others (specifically: mine) as an “existential” threat. This is a serious concern for our democratic process.”

Warren’s comments reveal that she sees some political upside to continuing to quarrel with Zuckerberg, and they illustrate the political scrutiny the company must tolerate now that Zuckerberg’s comments about her have been made public.

But what the hostility belies is that Silicon Valley is actually increasingly comfortable with Elizabeth Warren, as we wrote about last week — even if Warren continues to punch its most recognizable leader.