France Takes the Lead in Pressuring People to Get Vaccinated

France is taking the lead in making life unpleasant for the unvaccinated, even requiring some people to get shots. Protesters see a soft dictatorship dawning. … 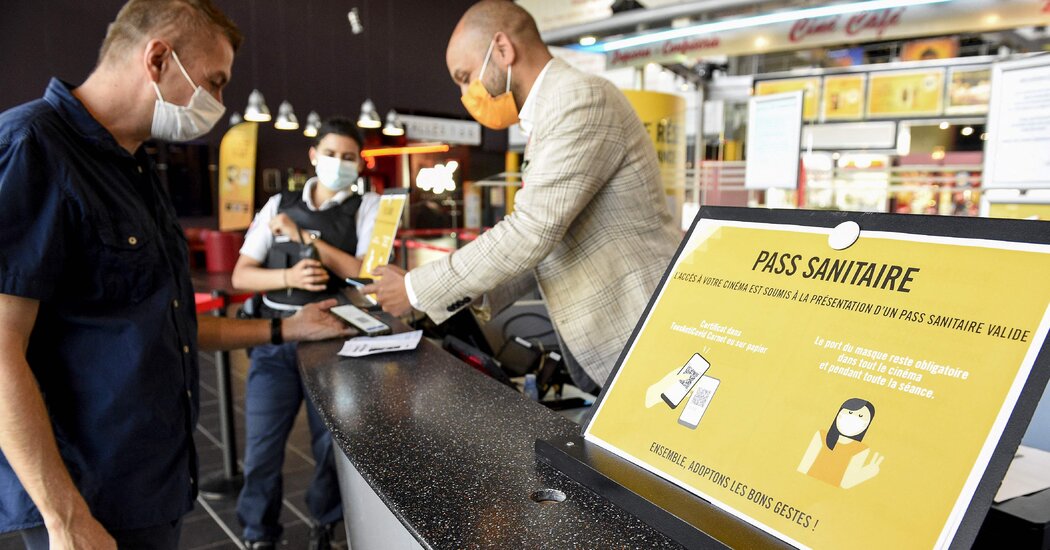 PARIS — As Europe and the United States scramble to find an appropriate balance between curbing the Delta variant of the coronavirus and curbing personal freedom, President Emmanuel Macron has led the way down a narrow path combining limited compulsion to get vaccinated with widespread coercion.

His approach of ordering health workers to get vaccinated by Sept. 15, and telling the rest of the French population they will be denied access to most indoor public venues if unvaccinated or without a negative test by Aug. 1, has prompted other countries including Italy to follow suit, even as it has stirred pockets of deep resistance.

“You are creating a society of generalized control for months, maybe years,” Éric Coquerel, a lawmaker from the far-left France Unbowed party, said during a tumultuous 48-hour parliamentary debate on Mr. Macron’s measures that ended early Friday with a relatively narrow victory for the president.

President Macron’s attempt to strong-arm the French to get vaccinated by making their lives miserable if they do not.

that of the United States: vaccination levels that, at around or just under 60 percent, are inadequate for herd immunity; surging Delta variant cases; and growing divisions over how far getting an injection can be mandated.

But where the United States has generally not gone beyond hospitals and major health systems requiring employees to get Covid-19 vaccines, major European economies including France and Italy are moving closer 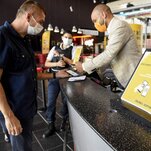