Frances Stein, a Fashion Force at Several Companies, Dies at 83

Halston hired her to design his first collections. She worked with Calvin Klein. And she helped make Chanel newly relevant when it was floundering in the 1970s. … 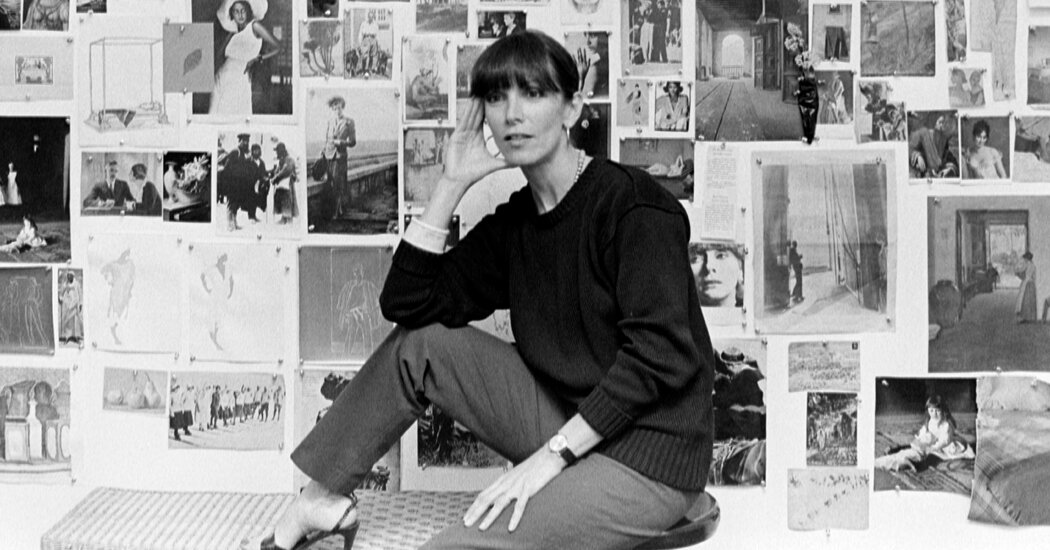 Frances Stein, who was a fashion editor, a fashion muse and a designer for Halston and Calvin Klein before helping to revive the house of Chanel, died on June 6 at her apartment in Paris. She was 83.

Her brother, Mark Patiky, confirmed the death but did not specify a cause.

Halston praised her editorial eye. So did Mr. Klein, who also likened her to a young Katharine Hepburn, but who cooled on her when a tabloid writer described his collections as being designed by “Calvin Stein.” Diana Vreeland, who gave Ms. Stein her first job in fashion, as the hat editor of Harper’s Bazaar, thought she had pizazz.

“Frances was one of those iconic fashion editors,” said André Leon Talley, the longtime Vogue editor, “with impeccable style and a certain mystique and as intimidating as polished granite. One of the sacred monsters of that time. She wore cashmere as if it were sable.”

She also had a temper. As a young editor, she was known to throw things — including coffee and scissors — if displeased.

Ms. Stein came of age in an era when fashion divas were encouraged to run amok, but also when American style was newly ascendant. Buoyed by the gains of second-wave feminism, women were striding to work in pants, jackets and sweaters, supple styles that matched their newfound economic, social and sexual mobility. Ms. Stein was among those who taught them how to dress.

She was a student at Smith College and had just returned from her junior year in Paris when Mrs. Vreeland, who was then the fashion editor of Harper’s Bazaar, interviewed her. (Mrs. Vreeland’s exaggerated personality and hyperbolic pronouncements 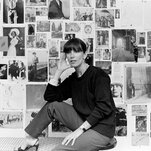