From ancient Egypt to Beverly Hills: A brief history of plastic surgery

Plastic surgery has become synonymous with the quest for youth and beauty, albeit with varying degrees of success. But the field has, for centuries, been driven by medical necessity — and it has nothing to do with plastic.

Plastic surgery has become synonymous with the quest for youth and beauty, albeit with varying degrees of success. But the field has, for centuries, been driven by medical necessity — and it has nothing to do with plastic.

The discipline derives its name from the Greek word “plastikos” — to mold or give form. And while the idea of perfecting yourself surgically is a relatively recent phenomenon, there is evidence of reconstructive surgery going back to antiquity.

The oldest-known procedures appear in an ancient Egyptian medical text called the “Edwin Smith Papyrus.” Thought to be an early trauma surgery textbook (and named after the American Egyptologist who purchased it in 1862), the treatise contains detailed case studies for a variety of injuries and diagnoses.
As well as showing how the Egyptians treated wounds and bone fractures, the papyrus revealed a suggested fix for nasal injuries: manipulating the nose into the desired position before using wooden splints, lint, swabs and linen plugs to hold it in place. The Egyptians occasionally used prosthetics, too: In 2000, an ancient mummy was found to have a prosthetic toe that may have aided the woman’s walking, according to researchers who tested replicas of the toe on modern-day volunteers.

Whether these procedures can be considered types of plastic surgery is a matter of historical debate, according to Justin Yousef, whose research 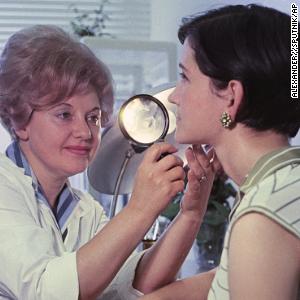 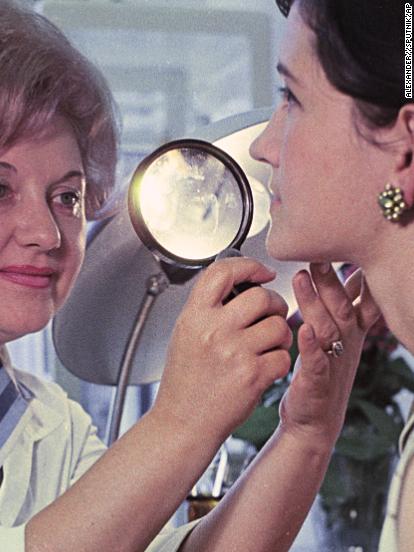 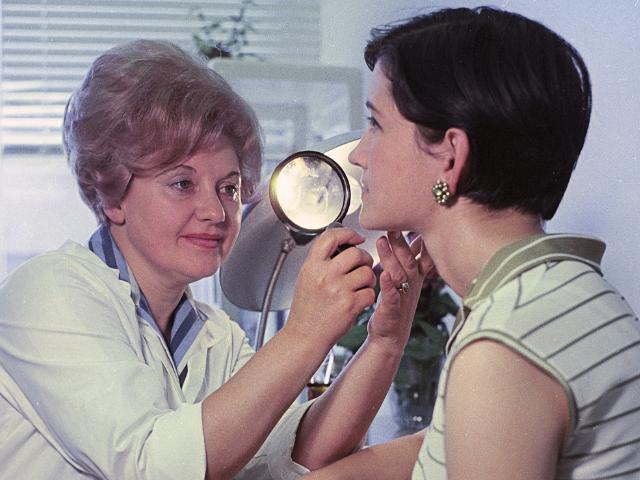 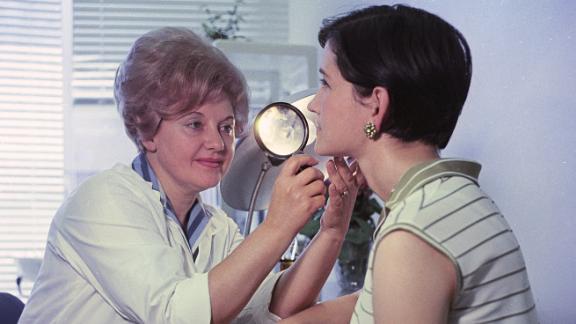 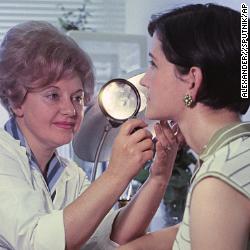 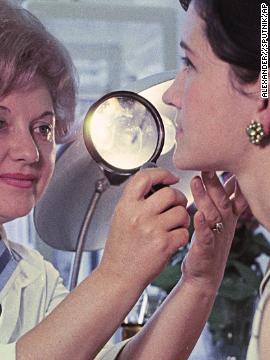 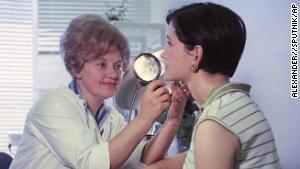 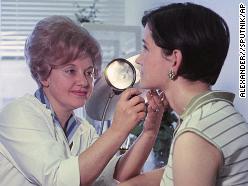