Nearly 200 years after it sank into the sea, the galleon Götheborg is retracing its path around the world.

(CNN) — Nearly 200 years after it sank into the sea, the galleon Götheborg is retracing its path around the world.

The original Götheborg, a trading vessel that belonged to the Swedish East India Company, sank in 1745.

Despite going down in the Göta älv river near Gothenburg harbor, divers were first able to explore its wreck in the 1980s.

A full-scale replica, dubbed Götheborg II, now stands proudly in Stockholm’s waters. In April 2022, it will set sail from Sweden and begin to retrace the journey of its namesake.

The Götheborg II towers over other boats in harbor.

That route requires passing through the Suez Canal, which was the site of a global soap opera earlier this year when a container ship called the Ever Given got stuck there for more than a week, blocking other ship traffic and disrupting global supply chains.

If all goes according to plan, Götheborg II will arrive in Shanghai sometime in October 2022.

Docked in Sweden, the ship currently has 80 crew members. At each stop, new deck hands will come on and the member of crew members will grow by about 50, meaning that there should be about 600 people on board to help see the Goteborg II safely to Asia.

“The mission for the journey is to strengthen Swedish-Asian trade relations, and promote the need for innovative solutions for a more sustainable world,” a rep for the Götheborg II tells CNN. 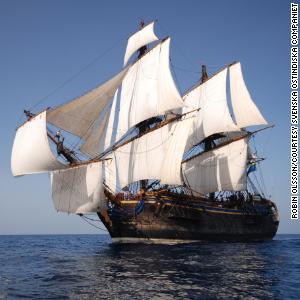 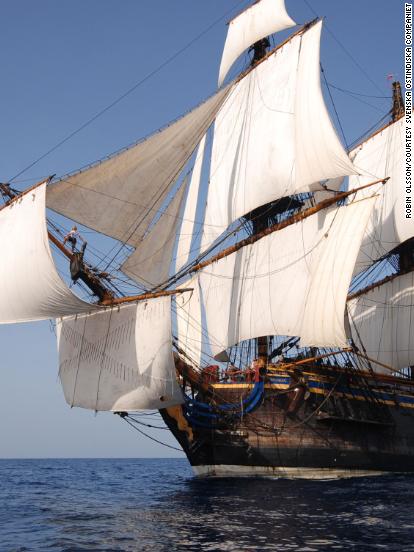 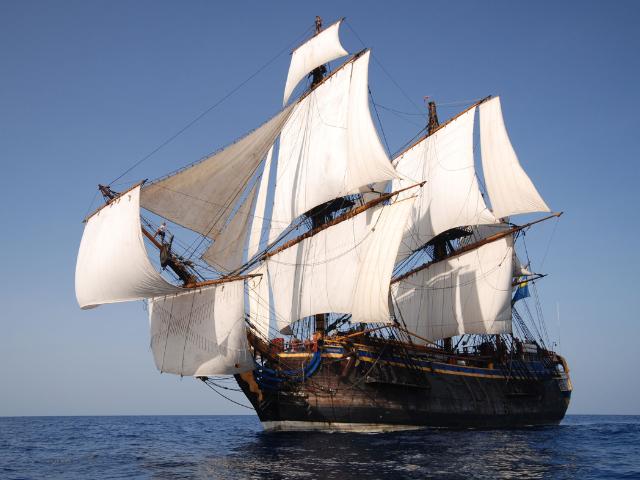 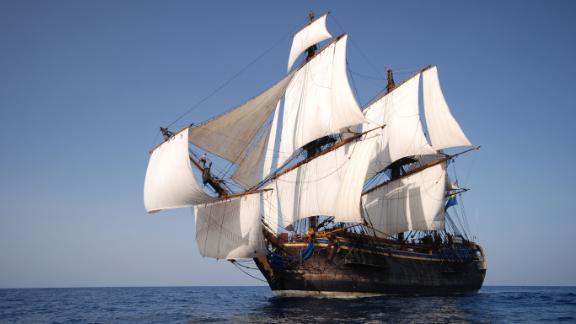 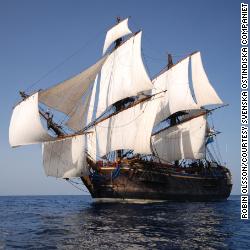 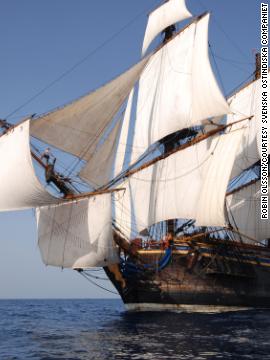 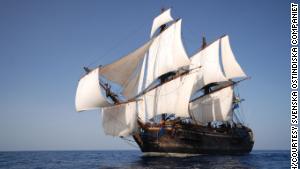 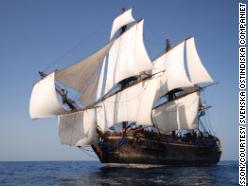