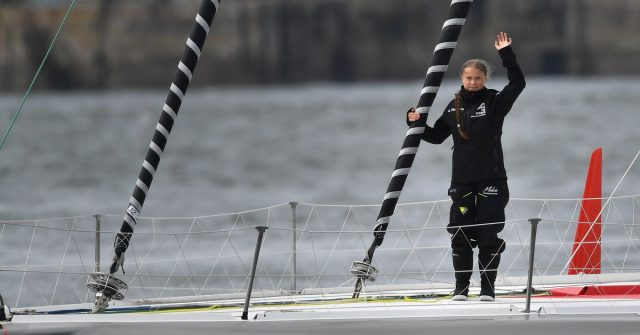 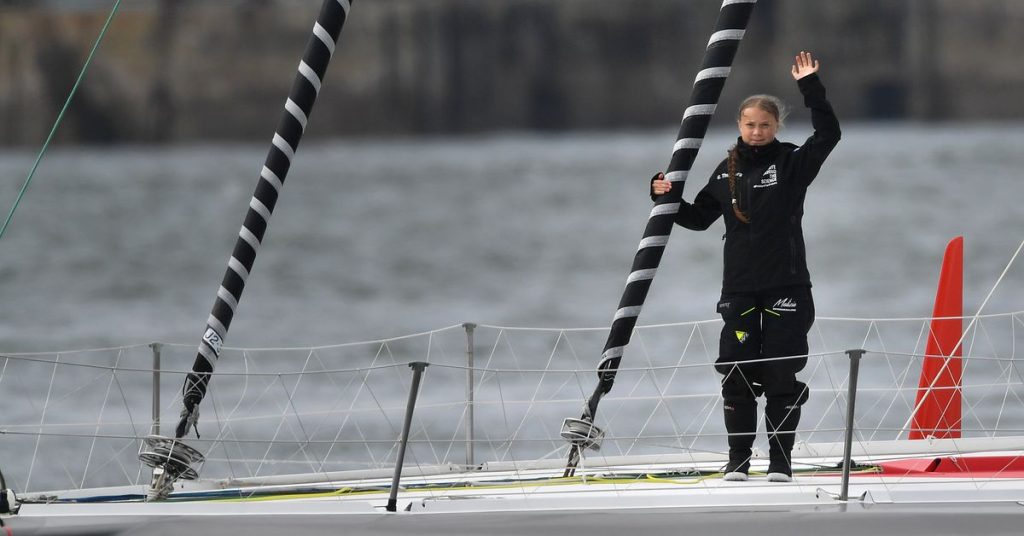 Youth climate activist Greta Thunberg is on the move through North America after leading the largest climate protest in history, a pair of strikes last month that drew more than 4 million into the streets around the world.

“So happy to say that the following weeks I’ll travel slowly through the North American continent, moving southwest and then eventually through South America towards Santiago,” the Chilean capital where a UN climate change conference is planned for early December, she wrote on Facebook recently. At that meeting, countries are expected to nail down how they plan to meet their obligations to cut greenhouse gas emissions under the Paris climate agreement.

“I will stop on the way and visit as many places as I can, and of course protest every Friday no matter where I am!” Thunberg added.

Last week, Thunberg joined a strike in Montreal, Canada, outside a meeting of the International Civil Aviation Organization, traveling there in an electric car loaned by former California Gov. Arnold Schwarzenegger. En route, she visited a farm animal sanctuary in Ontario and stopped in Chicago, Illinois. Now she’ll be striking with students in Iowa City, Iowa.

As an activist committed to living low-carbon life, Thunberg is a vegan and has given up flying out of concern for the enormous climate impact of air travel. Instead, she’s been largely taking trains to attend rallies and conferences in the year-long sabbatical she’s taken from school.

“Greta doesn’t take airplanes so she’ll have to get to both Chile and back to Sweden using other modes of transportation,” a spokesperson told Vox. “The details [of her itinerary] are not confirmed yet.”

But so far, the 16-year-old has had some help from friends in support of her commitment to low-carbon transportation. Most notably, she arrived in New York City last month after a two-week voyage across the Atlantic Ocean from her native Sweden aboard Malizia II, a 60-foot zero-emissions racing yacht. The boat itself is owned by German property developer Gerhard Senft and leased to Team Malizia.

Thunberg was accompanied by her father and a boat crew who donated their time. The boat also used instruments to collect data on carbon dioxide in the ocean.

In New York, Thunberg gave a thunderous address to world leaders at the United Nations Climate Action Summit, admonishing them for their lack of action in dealing with climate change. Despite almost every country in the world signing onto the 2015 Paris climate agreement, very few are curbing their emissions in line with the agreement’s goal of limiting warming this century to 2 degrees Celsius, let alone the more ambitious 1.5 degree Celsius target.

Thunberg began a lonely protest outside the Swedish parliament last year, skipping school to try to pressure her government to do more to combat climate change. Since then, she’s started a global school strike movement, Fridays for Future, and become an international celebrity, drawing attention from other public figures. Russian President Vladimir Putin described her as “kind and very sincere,” but suggested that she’s naive. Meanwhile, President Trump has mocked her repeatedly on Twitter.

It’s not yet clear how Thunberg plans to get all the way to Chile and eventually return to Sweden. But she says she plans to continue striking on Fridays until Sweden brings its climate ambitions in line with the Paris agreement. And she’ll continue getting by with a lot of help from her friends.