An enormous 1,174-carat diamond has been unearthed in Botswana, a mining company has said, the second massive diamond to be found in the country in the space of a few weeks.

An enormous 1,174-carat diamond has been unearthed in Botswana, a mining company has said, the second massive diamond to be found in the country in the space of a few weeks.

The rare rock was recovered at the Karowe diamond mine last month and presented to the government in a ceremony on Wednesday.

It is the third diamond of more than 1,000 carats found at the site, and it will now be made into “valuable collections of top colour polished diamonds,” Canadian mining firm Lucara Diamond said in a press release.

The diamond is larger than a 1,098-carat stone also found in Botswana in June, which was believed to be the world’s third-largest diamond.

Botswana’s President Mokgweetsi Masisi attended a ceremony on Wednesday to view the stone.

Naseem Lahri, the managing director of Lucara Botswana, said its unearthing “is history in the making, for us and Botswana as well.”

The stone is “a clivage gem of variable quality with significant domains of high-quality white gem material,” Lucara said in the press release.

In 2019, the firm discovered what is believed to be the second-biggest diamond in history — a staggering 1,758-carat stone — at the Karowe mine.

At present, the largest diamond ever recorded is the 3,106-carat Cullinan Diamond, found in South Africa in 1905. The Cullinan was subsequently cut into smaller stones, some of which form part of British royal family’s crown jewels. 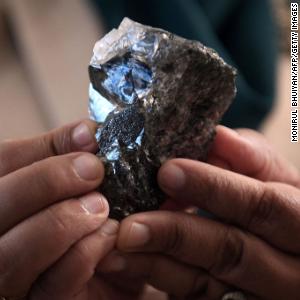 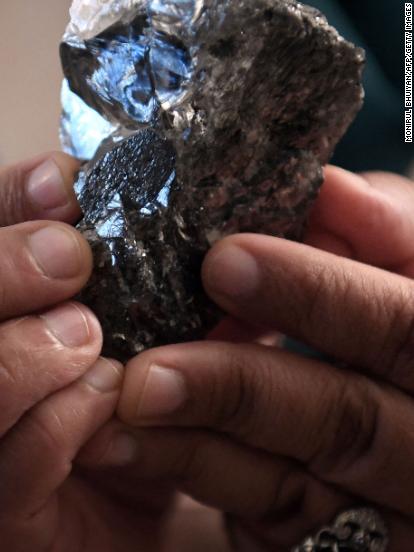 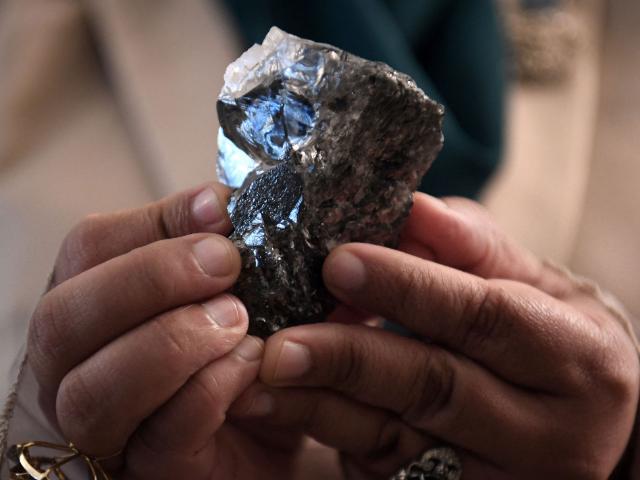 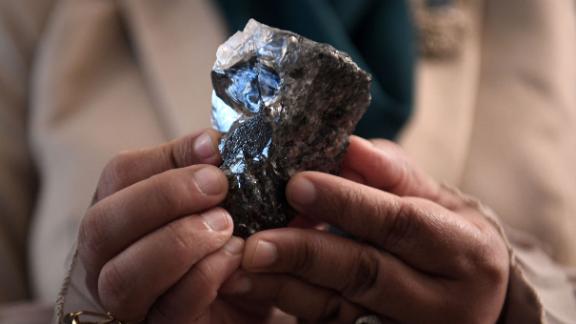 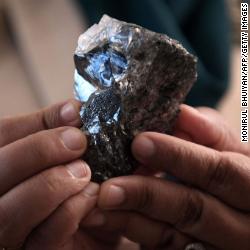 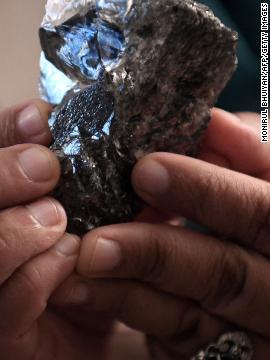 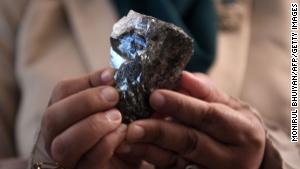 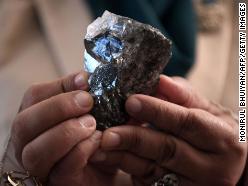