In Such a Fun Age, everyone wants the black girl’s attention, but she just wants a real job 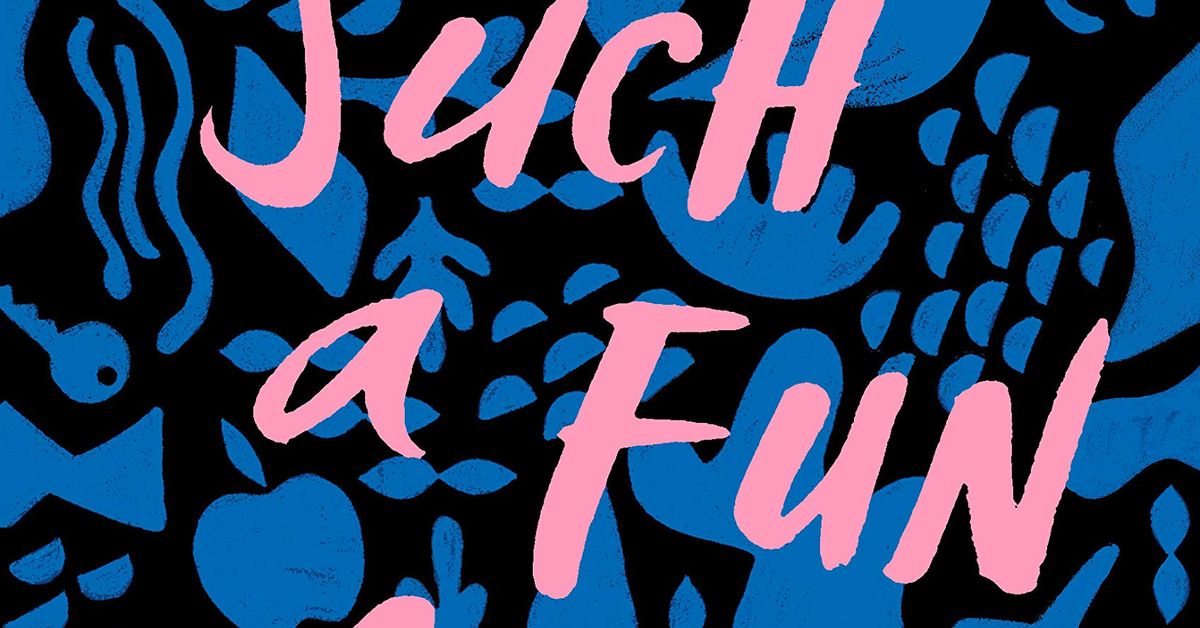 Such a Fun Age, a witty and biting debut novel from Kiley Reid that’s a Reese’s Book Club pick and is already in TV development with Lena Waithe, begins with a moment you can imagine going viral through your Twitter feed. Emira, a 26-year-old babysitter in Philadelphia, is amusing her 3-year-old charge by dancing with her through the aisles of a fancy grocery store. Then the store’s security guard comes over and accuses Emira of kidnapping the child.

Emira is black. Both the security guard and Emira’s charge, Briar, are white. It’s 2016 in the world of the novel, and viral videos depicting police officers and security guards acting casually brutal toward black people are a topic of much discussion. The outraged BuzzFeed headline practically writes itself.

Emira, however, badly wants to avoid both getting arrested and going viral. She calls Briar’s dad and has him come to the grocery store to defuse the situation — “he’s an old white guy so I’m sure everyone will feel better” — and when she sees a concerned white dude filming the confrontation on her behalf, she has him send her a copy and then delete it from his phone.

But the threat of that tape getting out looms over everything that follows in Such a Fun Age. So does everything the tape symbolizes. It isn’t just potentially humiliating for Emira, it’s also exciting for the people around her — the nice white guy who made the tape, Emira’s nice white employers — because it offers them the chance to posture defensively about how not-racist they are by getting loudly angry at this racist white security guard. It also gives them the chance to fetishize and gleefully consume Emira’s youth, her blackness, and her perceived coolness. And it offers them the chance to exploit Emira without ever obligating them to interact with her as a human being with agency who has wants and needs of her own.

In Such a Fun Age, everyone wants the black girl’s attention. But she just wants a real job.

After that altercation at the grocery store, Emira finds herself caught in a love triangle of sorts. She starts dating Kelley, the white guy who made the tape, and is bemused to find that all his friends are black and most of his ex-girlfriends were women of color; when he casually drops the n-word in front of her, she doesn’t know how to react. Emira can see Kelley feels that being close to black people makes him cool, but he seems so thoughtful and smart and well-meaning that she also wants to believe he’s interested in her specifically and not just in her blackness.

Meanwhile, Briar’s mom Alix (pronounced the French way, “uh-leeks,” though she’s not French) begins to have what she describes as “feelings toward Emira that weren’t completely unlike a crush.” Alix wants Emira to affirm Alix’s own youth and liberalism, despite the fact that she’s a wealthy white mom in her 30s. Alix wants Emira to know that she has black friends, that she likes Toni Morrison, that she got her favorite shoes from Payless. She believes that if Emira can see all of this about Alix, she’ll like her, and if Emira likes her, it will prove that Alix is a good and virtuous white person who is also hip and young and fun.

Emira mostly thinks of Alix as a dorky white lady, a mom. She puts up with Alix because she loves Briar, but she thinks it’s a little weird that Alix seems to want to spend so much time with her.

As Such a Fun Age goes on, it gradually becomes clear that Kelley and Alix have a deeply connected past, one that has left each convinced that the other is the real racist. And their relationships with Emira become the battleground through which each intends to prove their racial virtue.

But Emira, who has no idea she’s inspired such a rivalry, is just trying to sort out her own life. At 26, she’s just reaching the age where she’ll be kicked off her parents’ health insurance. She wants a job with benefits, a real adult job that her friends will respect — but she doesn’t really like doing anything except babysitting little Briar. She certainly has no interest in making a bunch of rich older white people feel better about themselves by conferring her social capital onto them, no matter how badly they want her to do it.

Reid, a black woman who got her MFA from the Iowa Writers’ Workshop, is writing smart, accomplished satire here. The prose is so accessible and immediate that it seems to turn transparent as water as you read, but it’s laced with telling details about liberal racial politics. Most vicious and precise of all is the portrait of Alix, who trades off with Emira in narrating alternate chapters, and whose entitled, aggrieved voice serves as a biting indictment of banal, corporate-friendly white lady feminism circa 2016.

Alix built her brand as a proto-influencer of the WordPress era, sending handwritten letters to companies and asking them to send her free stuff, and then posting both letters and a review of the stuff to a blog. Now, she has a small business in which she teaches women “Lean In”-inflected lessons about the importance of making their voices heard through letters. She’s excited about working with Hillary Clinton’s campaign. The night before Thanksgiving, she lies awake proudly counting the number of black guests she’ll have at her dinner (five). She is terrible. And yet there’s something almost lovable about her embarrassing, needy striving.

And Such a Fun Age is willing to allow Alix to be nearly lovable while still letting us feel exactly how gross and terrible she is to Emira because its satire never overwhelms its empathy toward its characters. That’s what makes them feel like fully realized people — and what makes their casual bourgeois racism so painfully, cringingly familiar to read.