Construction on an Indonesian tourism project dubbed “Jurassic Park” on social media will continue, the southeast Asian country’s environment ministry said on August 5, despite UNESCO warnings the plans could have a negative environmental impact.

Construction on an Indonesian tourism project dubbed “Jurassic Park” on social media will continue, the southeast Asian country’s Environment Ministry said on August 5, despite UNESCO warnings the plans could have a negative environmental impact.
Work on a series of tourism projects in Indonesia’s Komodo National Park, a UNESCO World Heritage Site, began last year, sparking concerns about threats to the local economy and the fragile habitat of the park’s namesake, the Komodo dragon.

“This project will proceed… it’s been proven to have no impact,” Wiratno, a senior official at Indonesia’s Environment Ministry, told Reuters.

UNESCO officials told last month’s meeting that they had requested an updated assessment from the Indonesian government but received no response. Wiratno said a new assessment was being drafted and could be sent in September.

It was not clear exactly what the project, centered on the island of Rinca, entails. Last year, the government said it was building a “premium tourism spot” on the island.

In a separate statement, Wiratno said the project mainly included renovation work on existing structures and did not pose any danger to the rare Komodo dragons.

Rima Melani Bilaut of the Indonesian Forum for the Environment (WALHI), an environmental group, said the project could impact the local community, as well as disturb the dragons.

“We urge the government to develop tourism that’s based on the people. There are people living there,” she said.

Last year, social media users likened the project to one on a dinosaur island featured in the “Jurassic Park” films after photos of a 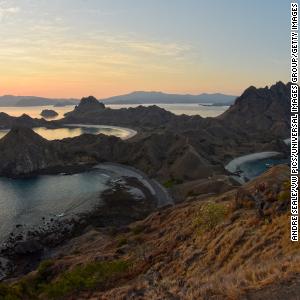 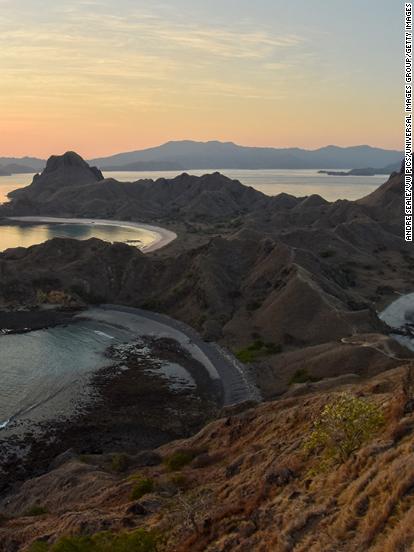 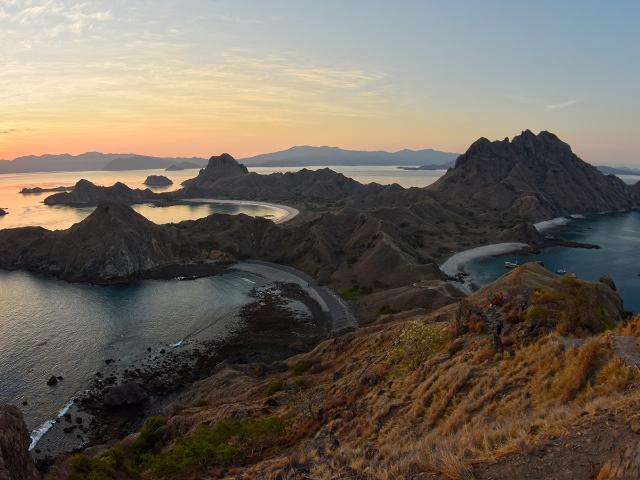 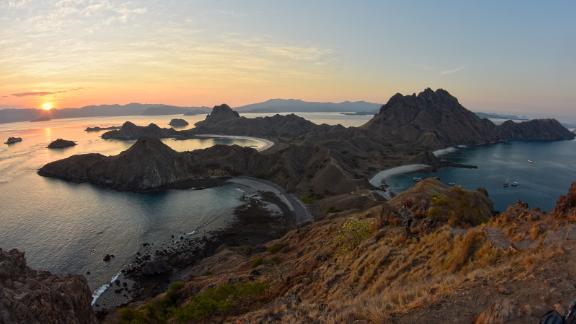 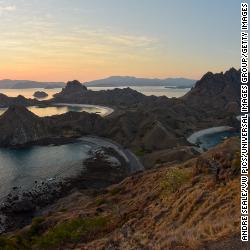 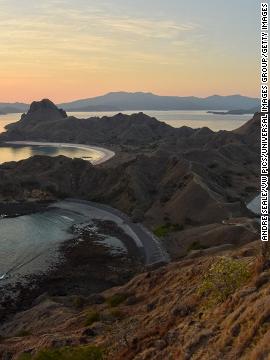 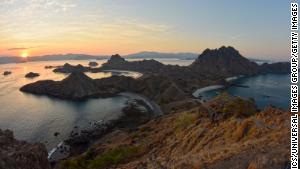 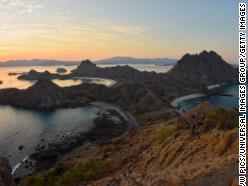