Inside the increasingly violent world of domestic airline crews

Working as a flight attendant previously afforded Mitra Amirzadeh the freedom to explore the world — taking her from her home in Florida to destinations including Kenya, France and Spain.

(CNN) — Working as a flight attendant previously afforded Mitra Amirzadeh the freedom to explore the world — taking her from her home in Florida to destinations including Kenya, France and Spain.

As the pandemic spread, the perks of Amirzadeh’s job diminished. Now restricted to domestic US flights, her work involves navigating not only the fear of catching Covid-19, but also the recent uptick in disruptive passengers.

“I’m dealing with a lot of babysitting, which I never counted on doing,” Amirzadeh, who works for a low-cost US airline, tells CNN Travel. “The actual children on board behave better than the grown adults do.”

US flight attendants tell CNN Travel say the stress of the situation is taking its toll,

Susannah Carr, who works for a major US airline, says unruly incidents used to be “the exception, not the rule.” Now they’re “frequent.”

Amirzadeh says flight attendants across US airlines are just “over it.”

The rise of air rage

There seems to be a rise in unruly passengers on board US airplanes. Pictured here: airplanes at Miami International Airport in August 2021.

This increase was often linked to cabins getting fuller, with increased security checks and processes adding to tension. 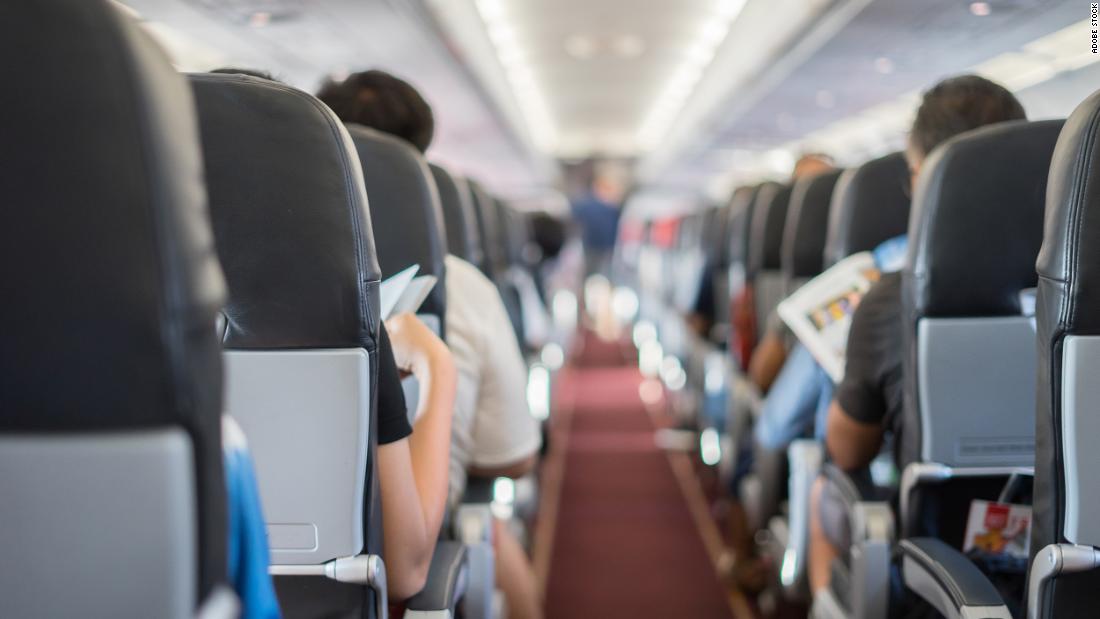 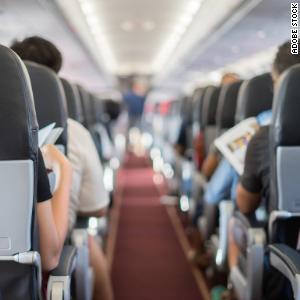 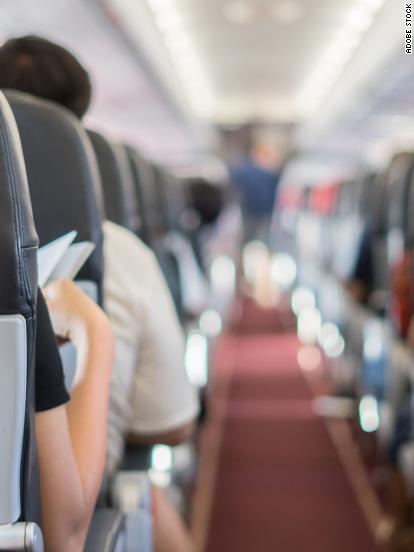 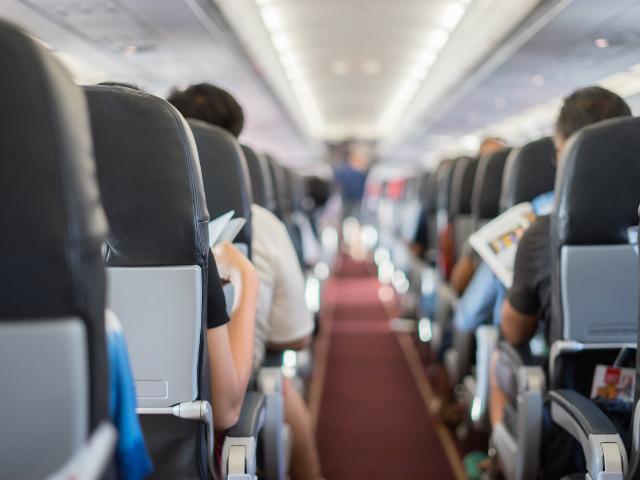 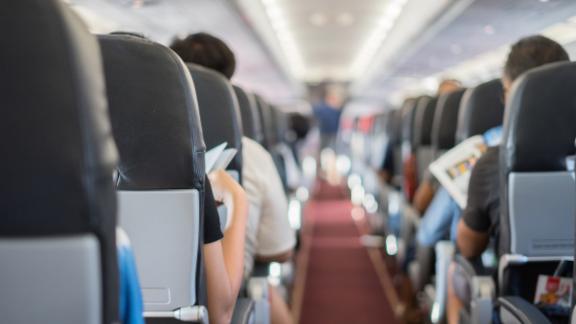 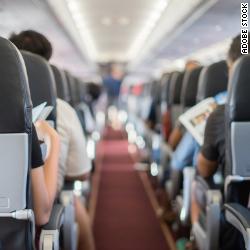 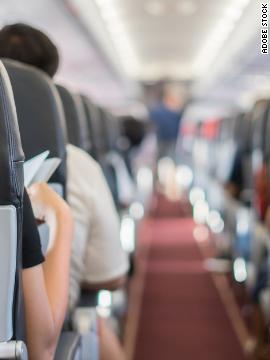 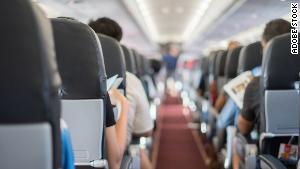 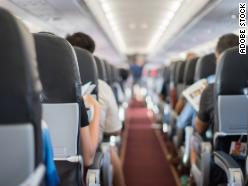