The country has experienced cycles of growth and contraction in domestic consumption as the pandemic has waxed and waned. … 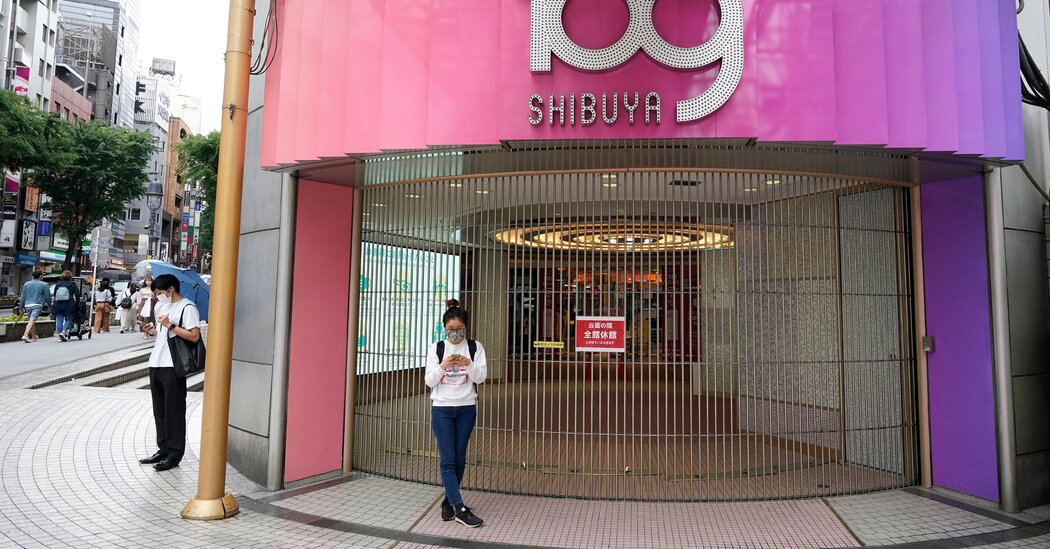 Japan’s economy shrank in the first three months of 2021, continuing a swing between growth and contraction as its plodding vaccination campaign threatened to stall its recovery from the pandemic even as other major economies appeared primed for rapid growth.

In the year or so since the coronavirus emerged, Japan’s domestic demand has experienced cycles of shrinkage and expansion, as coronavirus cases have risen and consumers have retreated indoors, and as infections have then dropped and businesses have welcomed customers back.

Currently, Japan is suffering a resurgence in virus cases, with much of the country under a state of emergency and deaths climbing, especially in Osaka. The yo-yoing economic pattern, analysts said, is unlikely to stop until the country has vaccinated a significant portion of its population, an effort that has just begun and seems unlikely to speed up significantly in the coming months.

That dynamic could potentially push the country back into recession — defined as two consecutive quarters of contraction — later this year, as it struggles to check the spread of deadlier and more contagious coronavirus variants.

Japan’s economy, the world’s third largest after the United States and China, shrank 1.3 percent during the January-to-March period, for an annualized drop of 5.1 percent. The contraction followed two consecutive quarters of expansion.

Growth rocketed in the second half of last year as consumers, who had spent months holed up at home to avoid the virus, piled into department stores, restaurants, bars and theaters.

The rebound went a long way toward digging the economy out of the huge hole produced by the early months of the pandemic. But, as the new data show, the turnaround is fragile and will be 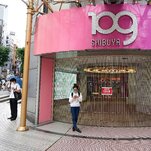