Jeff Bezos just made one of the largest charitable gifts ever 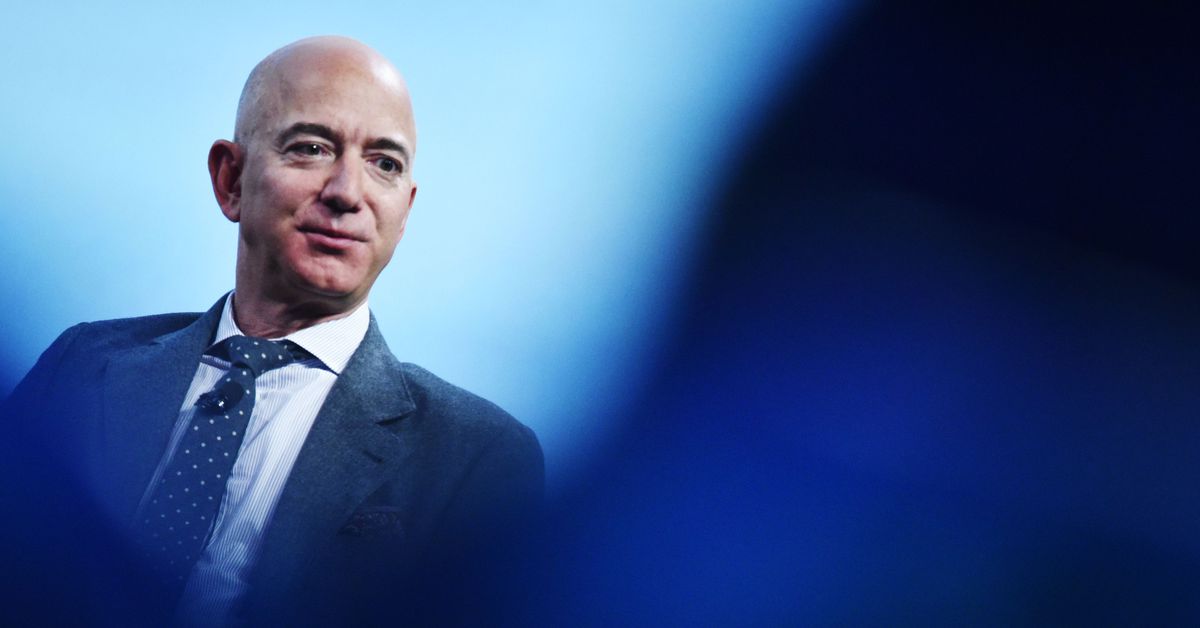 Jeff Bezos, the world’s richest person, has made the second largest charitable gift in recent history.

The Amazon founder is giving $10 billion to a new initiative that will fund programs to combat the effects of climate change, he said in an Instagram post on Monday. The Bezos Earth Fund comes after years of criticism that the billionaire was not doing enough charitable work with his extraordinary wealth, pressure that he has begun to cede to in recent years.

Details are scarce about how exactly this fund will be structured and the exact type of work that it will fund. But the size of the gift is worth taking note. The only larger pledge of the 21st century was Warren Buffett’s promise to give the bulk of his net worth — that amounts to $43 billion — to the Gates Foundation in 2006, according to records from The Chronicle of Philanthropy. Bezos’ gift amounts — again, Bezos is committing $10 billion — to about 7.5 percent of his current net worth.

“Climate change is the biggest threat to our planet. I want to work alongside others both to amplify known ways and explore new ways of fighitng the devastating impact of climate change on this planet we all share,” Bezos said in his post. “This global initative will fund scientists, activists, NGOs — any effort that offers a real possibility to help preserve and protect the natural world.”

Bezos has drawn significant fire for his lack of charitable giving, criticism that has gotten harsher as Amazon grew and Bezos eventually became the world’s single richest person. In 2018, Bezos unveiled the Day One fund, which amounts to a $2 billion commitment to early childhood education and to anti-homelessness initiatives.

The schools that Bezos is setting up with that pool of money have not yet begun operating. But he has awarded about $200 million so far for homelessness work, through an unusual process that Recode reported on in detail last summer. If past is prologue, the grants that Bezos makes to climate-change organizations could follow a similar model.

Bezos still has not signed The Giving Pledge, the promise by some of the world’s billionaires to donate most of their money in their lifetimes or in their wills. His wife, Mackenzie Bezos, after finalizing the largest divorce settlement ever recorded at $35 billion, almost immediately decided on her own to sign it.

“I have a lot of ideas about philanthropy — that I’m not ready to share or talk about,” Bezos told Charlie Rose nine years ago when asked to add his name. “There are a lot of interesting unknowns. And sometimes I think we try to solve problems before we understand the problem.”

But the Amazon founder has described his work in private space travel — through a company he funds called Blue Origin — as a pseudo-philanthropic mission, although it remains a for-profit company. The $10 billion from Bezos will exclusively fund charitable work, with no private investments, according to a person familiar with the gift.

That Bezos has decided to try and make his mark on climate change is revealing. Amazon, of course, has been heavily criticized for its own contributions to the climate crisis. Bezos’ employees have tried to pressure the company into more serious action, including at a recent strike. Bezos’ personal contribution could be intended to send a message to those employees.

“We applaud Jeff Bezos’ philanthropy, but one hand cannot give what the other is taking away,” a group of activist employees, Amazon Employees for Climate Justice, said in a statement. They indicated they were unsatisfied, listing off various remaining ties betwen Amazon and fossil fuels. “Will Jeff Bezos show us true leadership or will he continue to be complicit in the acceleration of the climate crisis, while supposedly trying to help?”

All of this belated giving, ironically, comes at a time when billionaire philanthropy is a more of a minefield than ever. Society is beginning to reckon with the fact that charitable gifts are a form of influence — and that maybe these billionaires shouldn’t have so much power in the first place. After all, it will be Jeff Bezos deciding who to fund with this $10 billion, not taxpayers through the democratically elected United States government.