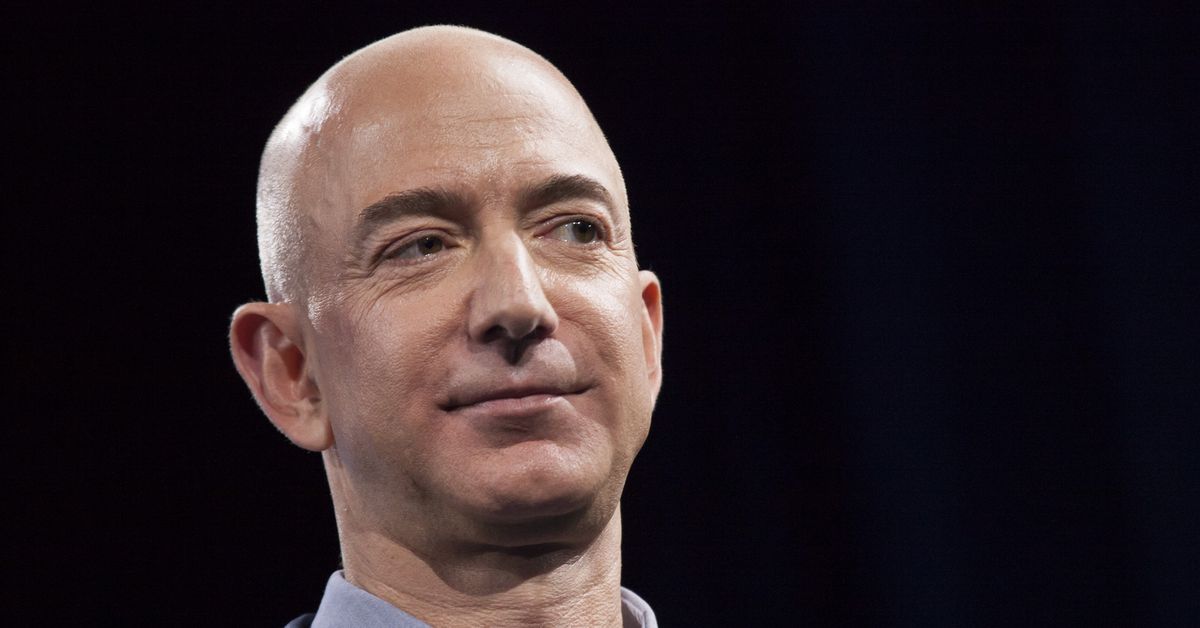 Amazon’s revenue grew 26 percent in the first three months of the year, the company announced Thursday. The tech giant became an essential shopping destination in March after the Covid-19 pandemic incited stay-at-home orders across the globe.

But CEO Jeff Bezos warned investors that the company’s profit would suffer over the next few months as it spent billions on safety measures for its workforce and other coronavirus-related measures.

“Under normal circumstances, in this coming Q2, we’d expect to make some $4 billion or more in operating profit,” Bezos wrote in a statement. “But these aren’t normal circumstances. Instead, we expect to spend the entirety of that $4 billion, and perhaps a bit more, on Covid-related expenses: getting products to customers and keeping employees safe.”

Bezos said the new investments include paying for personal protective equipment for Amazon’s front-line warehouse workforce and extra cleaning in its facilities. The $4 billion figure also includes productivity losses from changes Amazon is making to its warehouses, including spreading workers out. Amazon is also working to develop its own Covid-19 testing lab, and said it would start by testing some of its front-line workers. The testing initiative will cost Amazon around $300 million over the next three months, and, if successful, nearly $1 billion for the year, Amazon Chief Financial Officer Brian Olsavsky said on a call with reporters.

Amazon registered $75.5 billion in revenue in the first quarter and a net profit of $2.5 billion.

The results reflect only part of the coronavirus’s impact to date, since the financial quarter only runs through the end of March and many stay-at-home orders did not begin until the middle of that month. But the numbers offer a snapshot of the pandemic’s impact on Amazon, which has been transformed from the leader in convenience shopping to an essential service for millions of US residents abiding by stay-at-home orders during the crisis.

Sales at Amazon’s physical retail stores — most notably its Whole Foods grocery chain — rose 8 percent in the first quarter amid a rush by shoppers to stock up on essential items during the crisis. These same brick-and-mortar sales only increased 1 percent in the same period of 2019. Amazon does not disclose specific sales numbers for Whole Foods and Amazon Fresh delivery services, which have seen unprecedented demand during the pandemic.

In March, Amazon overhauled some of its long-held business practices to try to prioritize shipments of the most in-demand items. The company stopped accepting nonessential items at its warehouses for several weeks and pushed back delivery of some items as much as a month. Some Amazon merchants benefited from the changes while others suffered when Amazon hid their faster shipping speeds, in a move the company called at the time an “error.”

Amazon has also had to make drastic changes to its warehouse operations. The company said last week that it has spent nearly $700 million globally in extra wages for its hourly warehouse workforce and delivery contractors during the pandemic, both through increasing hourly pay by $2 and by doubling wages for overtime work. Amazon also hired an additional 175,000 warehouse workers since the pandemic began. Some of that expansion is designed to keep up with demand that at times has resembled holiday season volume; some new hires have been made to fill in the gaps for existing warehouse employees who have either called out sick or decided to take unpaid time off during the crisis.

Along the way, Amazon has also added safety precautions such as personal protective gear for warehouse associates, enhanced cleaning, and temperature checks at the start of each shift. But some warehouse workers, activist groups, and corporate employees have said the measures came too late or have not been adequate. Workers have participated in several small walkouts at facilities in the past month. Amazon has also fired several corporate employees and warehouse workers involved in organizing protests, though the company has said their employment was terminated for other reasons. The firings have sparked questions for CEO Jeff Bezos from politicians like Sen. Cory Booker (D-NJ), as well as outrage from some of Amazon’s own white-collar employees.

On Amazon’s earning call with reporters, a spokesperson declined to reveal the total number of warehouse employees who have tested positive for Covid-19 nor the number of Amazon warehouses that have confirmed cases of the virus.