Traveling has given me a stable sense of identity. It’s a form of escape where I feel most confident, at peace and like myself.

(CNN) — Traveling has given me a stable sense of identity. It’s a form of escape where I feel most confident, at peace and like myself.

I started traveling solo in my early twenties and, of course, I had some expectations of what I might gain and learn.

I imagined learning about new cultures and traditions, the history of different cities, its people and architecture. I hoped to gain a better understanding of religions other than my own and perhaps pick up some new skills along the way.

And while those expectations were certainly met, I’ve become aware of how the color of my skin can shape my time abroad. These are some of the lessons I’ve learned from my personal experiences.

Ignorance and racism can occur anywhere

There have been times when I’ve stood out like a sore thumb at restaurants and cafes for being the only Black woman around and waiters have sat me at tables far away from the liveliest parts, away from the entrance and closer to the back. My orders have been ignored and the service I’ve received poor compared to the enthusiasm and smiles given to other customers.

At other times, I have been catcalled and approached by men, sometimes on their own and sometimes in twos or threes, and asked to pose for photos with them.

Compliments given to me by strangers often held insults too. I’ve been told that I’m “too pretty to be Black,” or that the Russian side of my family was to be thanked for my features.

Locals have embarrassingly compared me to the only Black celebrities they seemed to be aware of, regardless of the fact I share no similarities with them apart from the one fact of being Black.

The good outweighs the bad 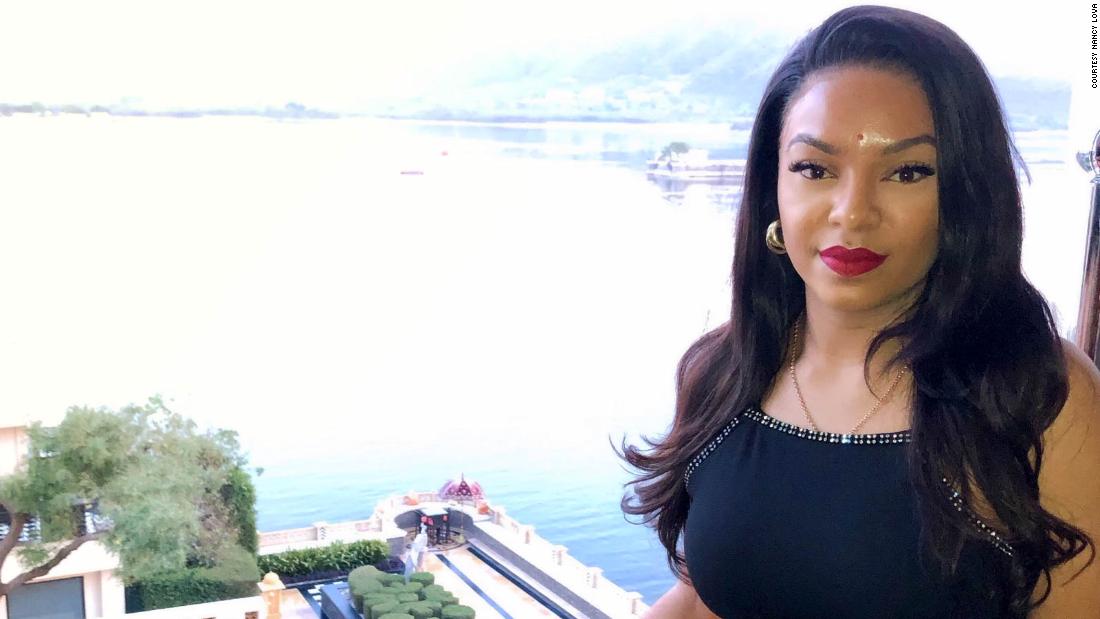 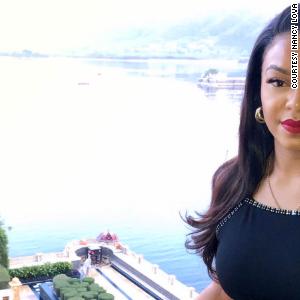 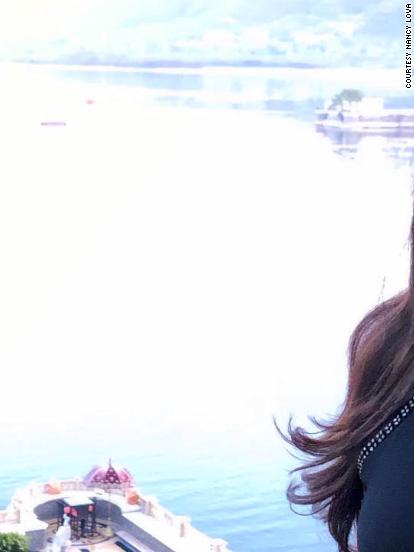 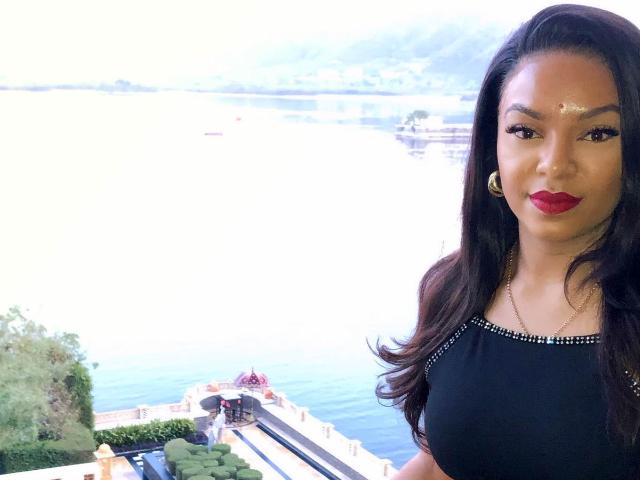 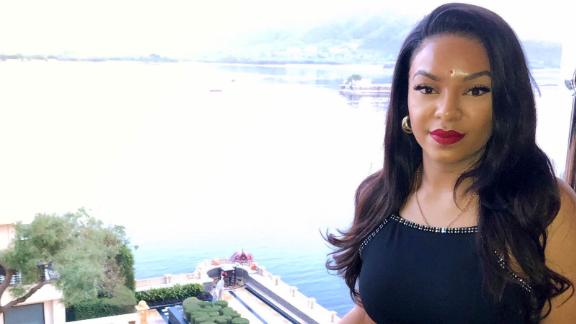 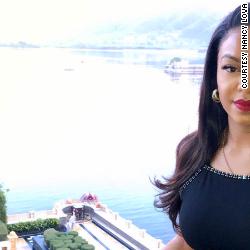 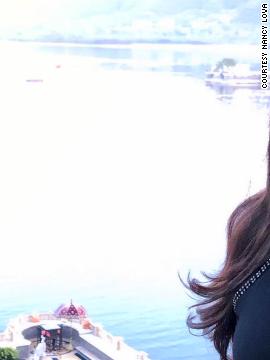 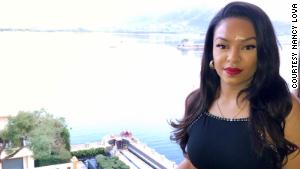 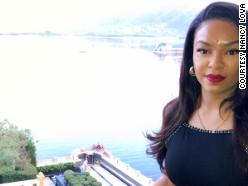