Let’s Look Back on 2021, When We Couldn’t Stop Looking Back

There’s now a thriving cottage industry for content that re-examines the recent past through a contemporary critical lens. Is that a good thing? … 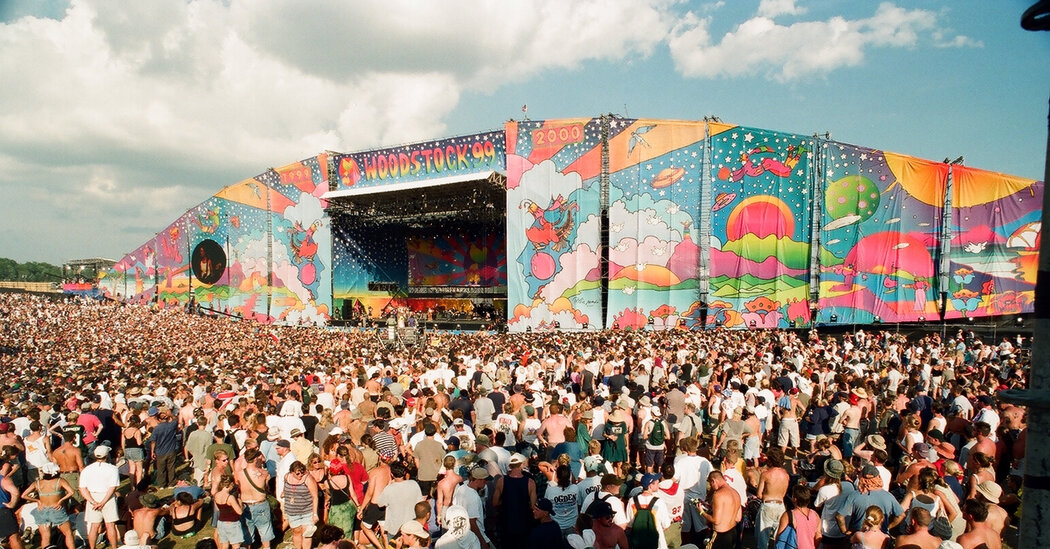 I wonder if something like the opposite is happening now: The allure of presentism is causing people to romanticize contemporary perspectives at the expense of an excessively vilified past. It’s uncomfortable to dwell in gray areas, to admit imperfections, to acknowledge blind spots — better to have a 100-minute documentary or four-part podcast to allow us to tidily “reconsider” something that we got wrong the first time around, so we never have to think too hard about it again.

But to believe the linear, one-dimensional narrative that Woodstock ’99 or misogynistic media coverage of Britney Spears can only be visible in hindsight is to gloss over the fact that plenty of people felt uncomfortable with these phenomena while they were happening. To dutifully perform belated horror at how tabloids wrote about Spears in the early 2000s, how macho rock culture was in the late ’90s, how blithely racist white people who listen to hip-hop used to be, is in some ways to believe a comforting fiction that all of these problems have been solved once and for all.

The past was imperfect, yes, but so is the present. Inevitably, the future will be too. The lesson to be taken from all these reconsiderations is not necessarily how much wiser we are now, but how difficult it is to see the biases of the present moment. If anything, these looks back should be reminders to stay vigilant against presentism, conventional wisdom and the numbing orthodoxy of groupthink. They invite us to wonder about the blind spots of our current cultural moment, and to watch out for the sorts of behaviors and assumptions that will, in 20 years’ time, look nearsighted enough to appear in a kitschy montage about the way things were.