Cleanup efforts are underway off the coast of Southern California after a 17-mile pipeline leaked 3,111 barrels — or 127,000 gallons — of crude oil in the ocean, and devastated some local wildlife.

The leak, reported Saturday about 5 miles off the coast of Huntington Beach in Orange County, appears to have stopped, officials said. Meanwhile, divers are inspecting the 17-mile pipeline to find the exact source of the spill.

Here’s what we know so far about the oil spill:

What happened: Amplify Energy notified the Coast Guard on Saturday morning when employees were conducting a line inspection and noticed a sheen in the water, the company president and CEO Martyn Willsher said.

The pipeline has been “suctioned at both ends to keep additional crude out,” Willsher said, adding he doesn’t expect more oil to be released.

The company was working with local, state and federal agencies on recovery efforts, Willsher said.

About the pipeline: The pipeline is owned by the Houston-based oil and gas company Amplify Energy, Willsher said. Amplify is a small, independent company with 222 employees as of the end of 2018, the last time it reported its staff size in a company filing. Its most recent financial report shows sales of $153 million, with year-to-date losses of $54.4 million through the end of June.

The facilities operating the pipeline were built in the late 1970s and early 1980s and are inspected every other year, including during 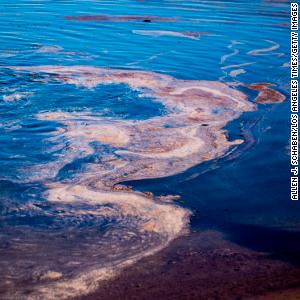 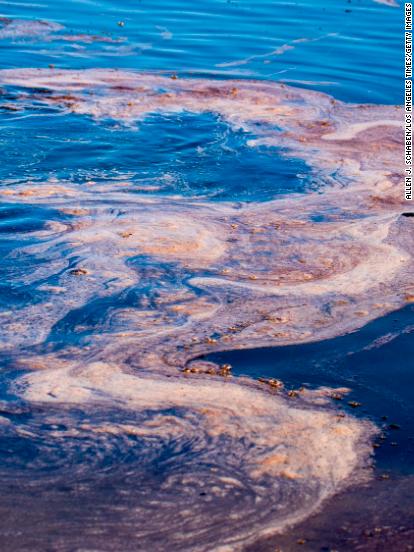 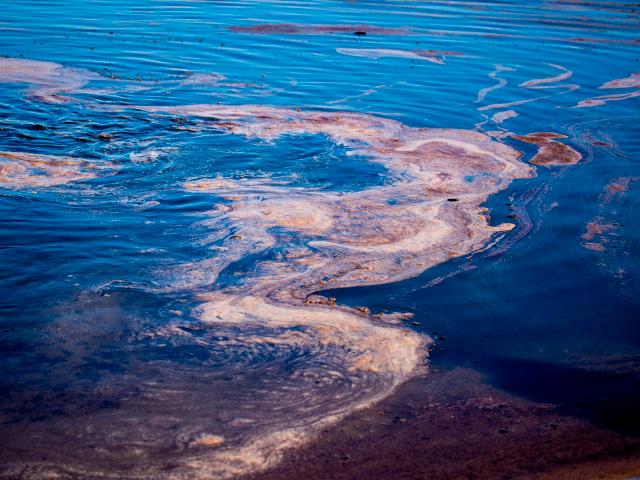 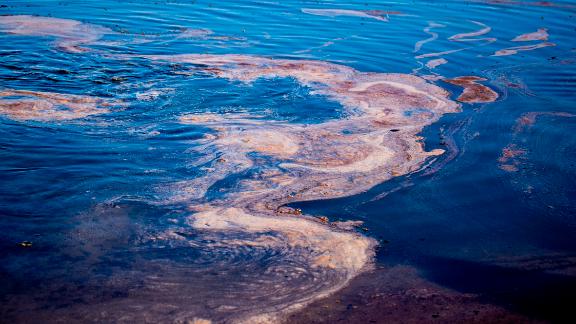 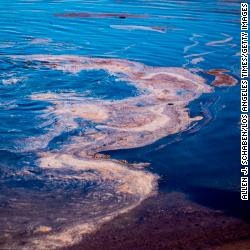 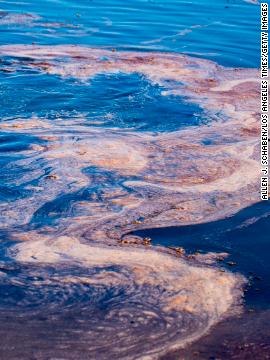 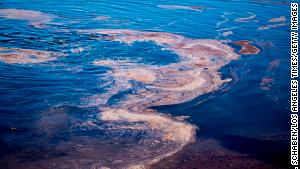 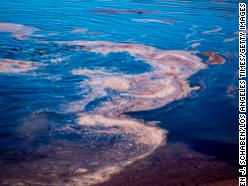