Gov. Gretchen Whitmer announced the changes a day after President Biden called for eligibility for all adults by May 1. … 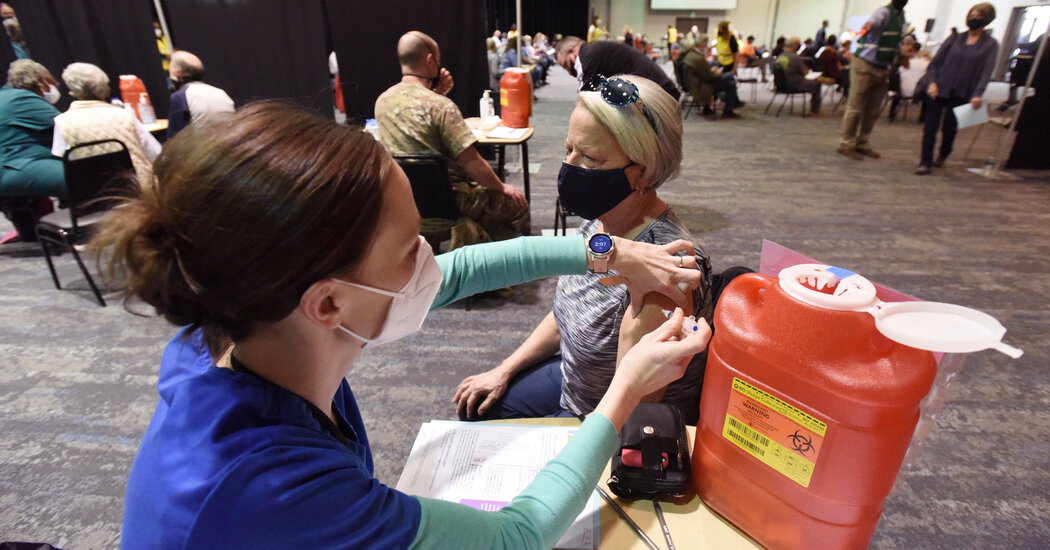 “Nearly 1 million Michiganders of all races have already been safely vaccinated,” Ms. Whitmer, a Democrat, said in a statement. “I urge all eligible Michiganders to get one of the three Covid-19 vaccines.”

Currently, everyone in Michigan 65 and older is eligible for vaccination, as are people over 50 with health conditions that would increase their risk of serious complications from Covid-19, including obesity, hypertension or diabetes. On March 22, all adults with such health conditions will also be eligible.

According to a New York Times database, 19 percent of Michiganders have received at least one dose of vaccine and 11 percent have been fully vaccinated, putting the state’s pace roughly at the U.S. average.

Alaska became the first state to open eligibility to everyone 16 or older, and Gov. Spencer Cox of Utah announced that all adults would be eligible for the vaccine there on April 1.

Gov. Jared Polis of Colorado said on Friday that he expected all adults to be eligible in his state by mid-April, though he did not set a specific date.

The director of Arizona’s Department of Health Services, Dr. Cara Christ, told reporters on Friday that the state planned to make vaccines eligible to anyone 16 and older 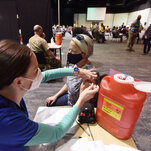