Shot dead by gunmen, he had compiled a list of those who perished in the hope that the data could be used as evidence in international courts. … 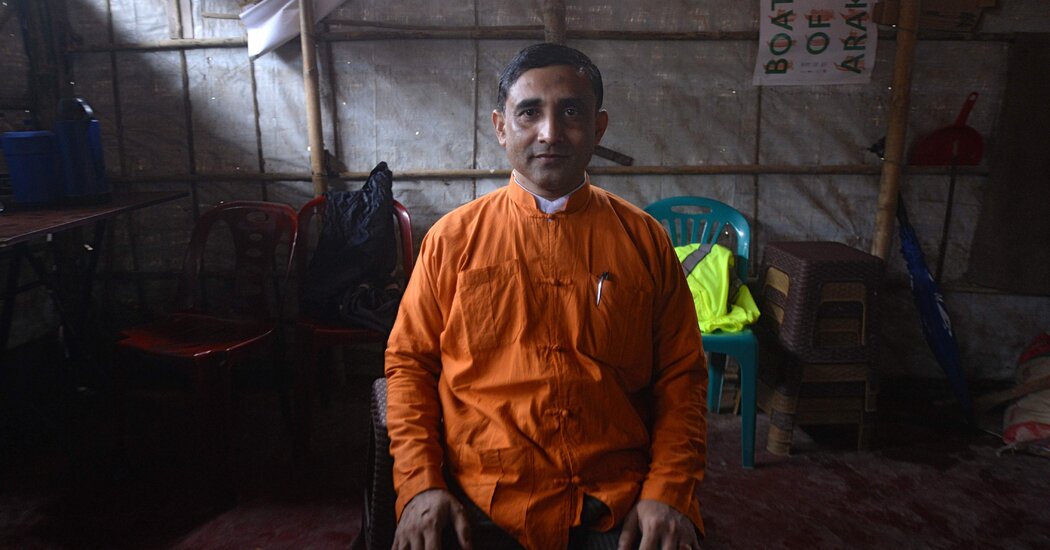 Mohammed Mohib Ullah was born to Fazal Ahmed and Ummel Fazal in a village in Maungdaw Township, a Rohingya-majority sliver of land abutting Bangladesh. His father was a teacher, and Mr. Mohib Ullah followed in his footsteps, teaching science. He was part of a generation of middle-class Rohingya who could still take part in Myanmar life. He studied botany at a college in Yangon, the country’s largest city, which is home to a sizable Muslim population.

In Maungdaw, a bustling town of markets and mosques, he took another job as an administrator. The work earned him the skepticism of some in the Rohingya community, who wondered if he was collaborating with the state oppressors. He countered that progress could come only through some sort of engagement.

In August 2017, Rohingya militants from the Arakan Rohingya Salvation Army attacked police posts and a military base in Rakhine State, killing about a dozen security forces. The response, girded by a troop surge in Rakhine weeks before, was ferocious. Soldiers, sometimes abetted by civilian mobs, rampaged through Rohingya villages, shooting children and raping women. Entire communities were burned to the ground. A United Nations human rights chief called it a “textbook case of ethnic cleansing.”

More than 750,000 Rohingya fled their homes in a matter of months, deluging Bangladesh. Mr. Mohib Ullah, his wife, Naseema Begum, and their nine children were among them. (His wife and children survive him.) As plan after plan for repatriation fizzled, he continued to call for both Bangladesh and Myanmar, along with the United Nations, to try harder. He missed Myanmar.

“We want to return home, but with dignity and safety,” Mr. Mohib Ullah said. 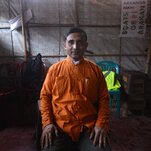