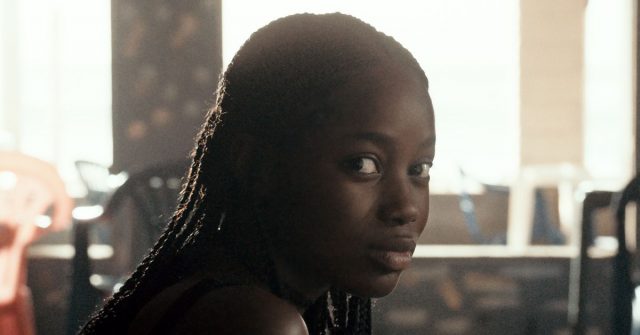 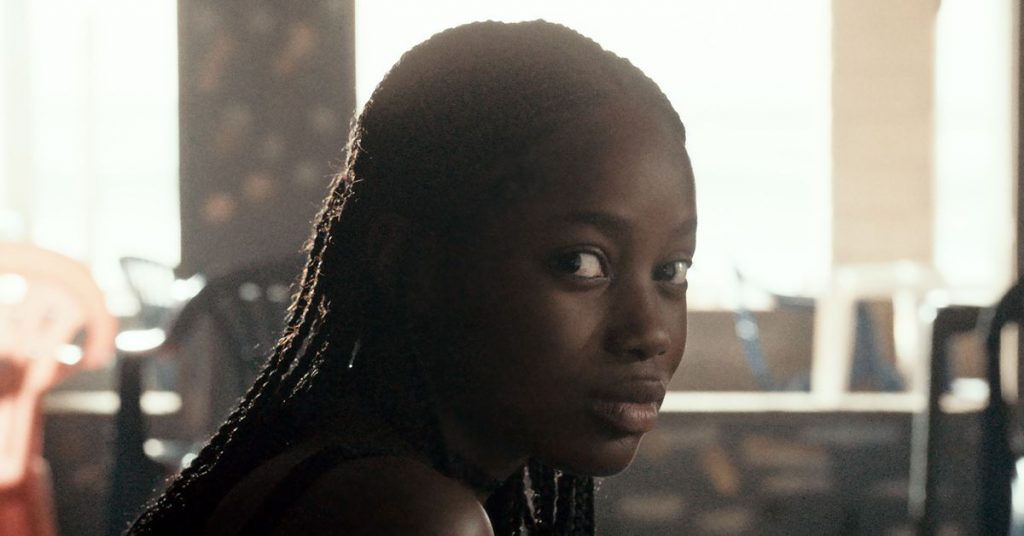 Every week, new original films debut on Netflix, Hulu, and other streaming services, often to much less fanfare than their big-screen counterparts. Cinemastream is Vox’s series highlighting the most notable of these premieres, in an ongoing effort to keep interesting and easily accessible new films on your radar.

The premise: A Senegalese village lives in the shadow of a wealthy developer’s building projects — and in the poverty created by that developer’s refusal to pay his workers. One young couple’s romance blossoms despite the difficult circumstances of that world. But when a number of young men disappear in the middle of the night and a series of strange events occur, the women decide to take matters into their own hands.

What it’s about: Mati Diop, the first black woman in Cannes history to have a film in the festival’s main competition, tells the story of Ada (Mame Bineta Sane), a Senegalese girl living in a poor village that’s been exploited by a wealthy developer. One of the developer’s workers is Soulemaine (Traore), and Soulemaine and Ada are in love. But she’s already promised to the aloof, wealthy Omar.

Then Soulemaine and a number of other young men disappear in the night, and mysterious fires are lit around town. And then things start getting really weird.

Atlantics starts out as a work of social realism, dialing up the fury as the people of the village grow more and more hobbled by the developer’s exploitation even as they try to make life go on. But it’s in the film’s exploration of desire that it really sings, and begins to acquire magical realist qualities, as if human desire has the power to push everyday existence into something extraordinary and dangerous.

It’s an unforgettable tale of refugees, and of the poor struggling to assert their right to what’s theirs. And it’s an extraordinary feature debut for Diop, who came away from Cannes with the Grand Prix, essentially second place to the festival’s top prize, the Palme d’Or.

Critical reception: Atlantics has a score of 85 on Metacritic. At RogerEbert.com, Monica Castillo writes that “it’s rare to find [a movie] that sustains its thrills throughout its runtime, matches its gorgeous imagery with a compelling story, and defies easy categorization … It’s unlike few other movies you’ll see this year or possibly this decade.”

How to watch it: Atlantics opened in limited theaters on November 15 and premieres on Netflix on November 29.