On the Eve of New York Fashion Week, What’s Next? 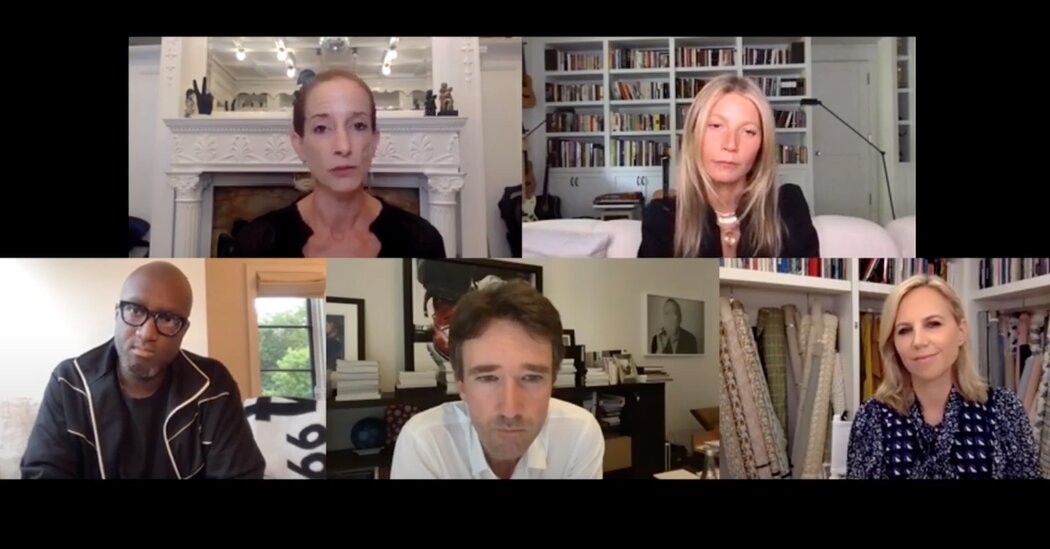 Last season, the rising tide of Covid-19 lapped at fashion’s heels as the style set moved from city to city, show to show. In New York, Chinese designers, stuck at home, missed their collection bow; as Milan began, one Italian had died of the virus. By the end of that week, Armani had decided to hold a show with no audience. In Paris, parties were canceled, masks handed out and ushers stood tall with big vats of hand sanitizer. Then, just after everyone scattered for home, the pandemic began.

This season everything has changed. Most of the shows will be digital. Some big names are sitting the whole thing out. Others are doing their own thing, on their own schedule. There’s angst in the air. But fashion is not over. It is simply in flux, grappling with big questions about old systems that for years seemed irreplaceable.

To explore what that could mean, The Times gathered four people in the thick of it all: Tory Burch, of the namesake brand; Virgil Abloh, of Off-White and Louis Vuitton men’s wear; Gwyneth Paltrow, of Goop; and Antoine Arnault, of LVMH (the largest luxury group in the world). This conversation has been edited and condensed.

Vanessa I’ve got to ask: Given all the absentees this season, what is the point of a show any more?

Virgil Recently we did a men’s wear show in Shanghai that borrowed from film and theatrical experience to give a positive message. Instead of a traditional runway show that can be very serious, with models with serious gazes on their face, walking down the runway being hangers for