One of the world’s worst traffic jams is about to happen. Here’s why

In France, summer holidays are sacred. So much so that the government is willing to bend its own Covid vaccination policies to let French workers hit the beach without worrying about their second injection.

Paris (CNN) — In France, summer holidays are sacred. So much so that the government is willing to bend its own Covid vaccination policies to let French workers hit the beach without worrying about their second injection.

Until it did, the public outrage over the prospect that rigid vaccination plans might jeopardize people’s summer getaways was enough to unite one of France’s biggest divides: “juilletistes” — those who holiday in July — and “aoûtiens” — those who prefer August.

To appease these fervent holidaymakers, authorities have agreed to waive guidelines that insisted second vaccinations must generally be received in the same place as the first. Now people can choose the locations, including popular vacation destinations.

The monthly preference of French sunseekers may seem a mere curiosity to the rest of the world, but for those who live there, it’s a serious matter — and one that annually grinds the entire nation to a standstill.

For anyone thinking of visiting France in the summer months, it’s also worth taking note, especially if they don’t want to find their favorite Paris restaurant closed for weeks, or if they want to avoid one of the world’s biggest traffic snarl-ups.

To understand why some people in France prefer August vacations and others prefer July is to make headway into understanding what it is to be French.

“Everyone in France looks forward to summer vacations,” says Julien Louap, a 30-year-old aoûtien. “It’s like Christmas but in summer.”

For Louap, a proud Parisian, the reason why August is better than July for vacation is simple: Paris is too exciting to leave in July. Each year the city organizes a grand firework show for July 14, the French national day, accompanied by public events and private parties.

Fireworks on the beach 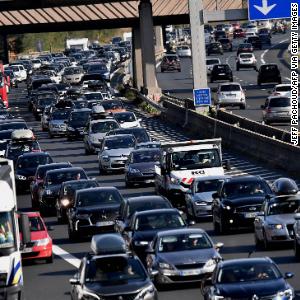 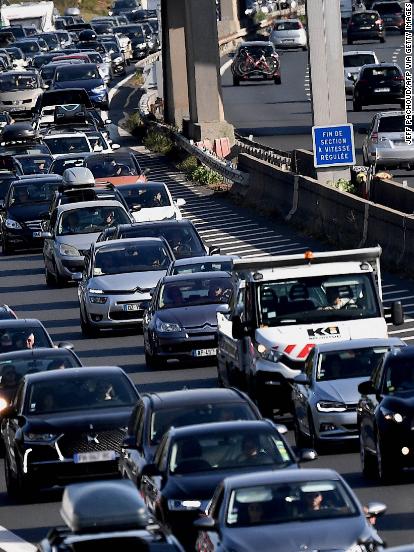 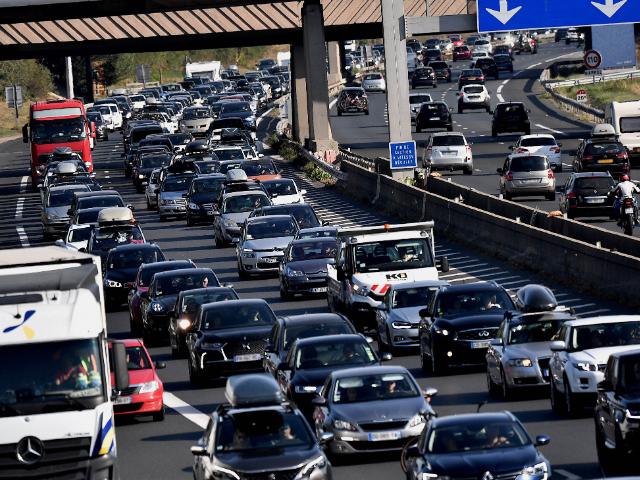 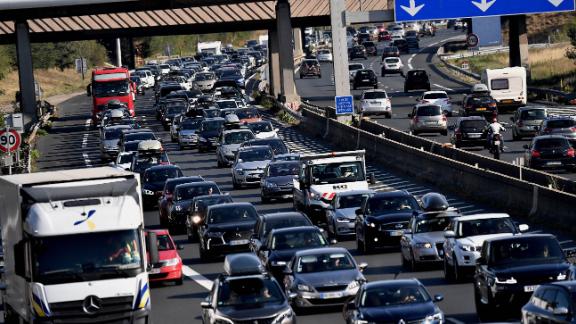 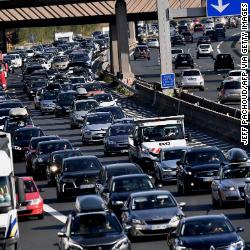 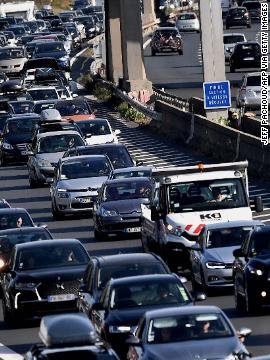 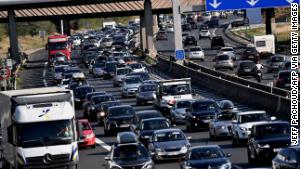 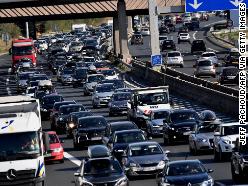