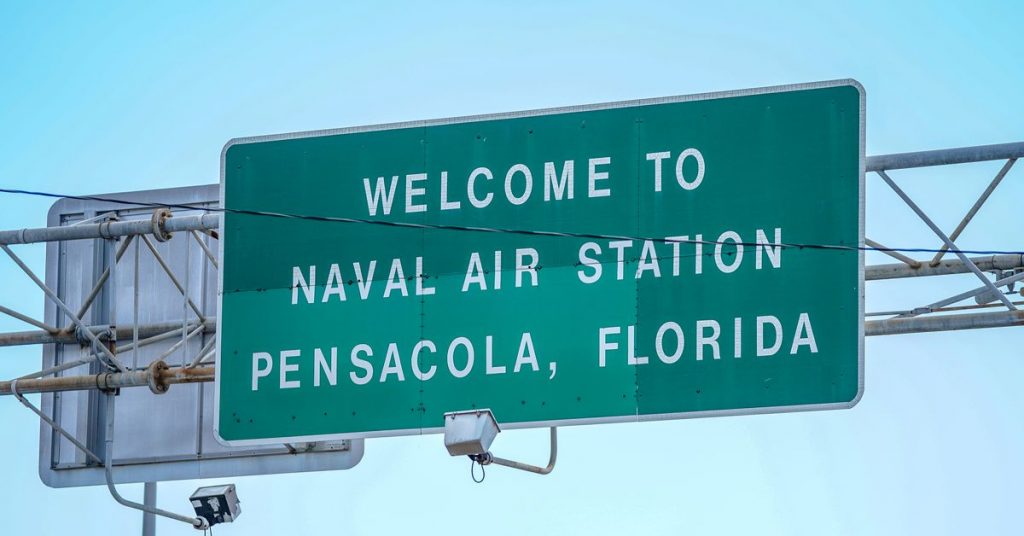 A deadly shooting last week at a naval base in Florida led the Pentagon to halt all outside training for Saudi military students in the United States — a move that could put new strain on the close US-Saudi relationship pursued by President Donald Trump.

A 21-year-old member of the Saudi Royal Air Force who was training at Naval Air Station Pensacola killed three young sailors and wounded another eight people in a shooting last Friday. FBI investigators have said he acted alone. And though they are treating this as a terrorism investigation, they haven’t yet identified a motive for the attack.

But leading Republican Florida officials, like Trump allies Sen. Rick Scott and Rep. Matt Gaetz, have called for a review of how the US admits foreign military students into their state before training them further.

They got their wish: The Defense Department on Monday initiated a “safety stand-down,” indefinitely barring the nearly 900 Saudi military students in the US from receiving flight and shooting instruction, as well as any other operational training outside of the classroom. Classroom instruction, including language classes, will continue.

Meanwhile, the Pentagon on Tuesday also initiated a review of admission and vetting procedures for foreign military students who want to train at American bases. The roughly 5,200 international trainees currently learning in the US, then, may be affected by the Pentagon’s scrutiny.

But some experts say the entire US-Saudi military relationship deserves a more thorough audit. “In recent years, Washington’s attention has overwhelmingly focused on Saudi military equipment, particularly its devastating impact on Yemen,” Mara Karlin, an expert on foreign military training at Johns Hopkins University, told me. “Yet military training has an outsized impact on a force’s efficacy and deserves a deep look as well.”

“In particular, how and in what ways are foreign military officers vetted?” she added. “Just as importantly, what impact is this training having on their ability to advance US national security interests through their military? These are crucial questions for the Pentagon to dive into.”

The Pentagon looking into all that, though, could lead to problems with Trump.

Trump vs. his allies vs. the Pentagon on Saudi Arabia

Trump has made standing by Saudi Arabia one of the cornerstones of his foreign policy. Despite this shooting and Riyadh’s involvement in the murder of Washington Post journalist and Saudi dissident Jamal Khashoggi last year, the president still staunchly supports the kingdom.

There are two main reasons for that. First, both countries align on countering Iran. Second, Trump likes that Riyadh buys billions in American military equipment and invests in the US economy.

It explains why Trump almost immediately tweeted about the condolence calls he received from Saudi leadership after the shooting, and why he told reporters on Saturday that “they are devastated in Saudi Arabia.”

But the president’s stance has opened a rift between him and some of his congressional allies — and potentially even the Defense Department he oversees.

Gaetz, who fiercely defends Trump on nearly all issues, told ABC News on Sunday that the shooting should “inform our ongoing relationship with Saudi Arabia.”

“We want no interference from the kingdom as it relates to Saudis that we have,” the congressman said. “If there are Saudis that we do not have that may have been involved in any way in the planning, inspiration, financing or execution of this, [then] we expect Saudi Intelligence to work with our government to find the people accountable and hold them responsible.”

The Pentagon’s vetting review, meanwhile, could cause a spat with the White House. Should US defense officials decide to curtail the military relationship with Saudi Arabia, Trump may field angry calls from the royal family in Riyadh. If so, Trump, as commander in chief, might decide to overrule the Defense Department’s decision — at which point the rift becomes a yawning chasm.

The broader implications of the shooting, then, are serious. It’s not just a security or military training issue, but a major foreign policy one — and a tricky one for Trump to navigate, at that.