Poll: Biden would beat every other Democratic candidate in a one-on-one race 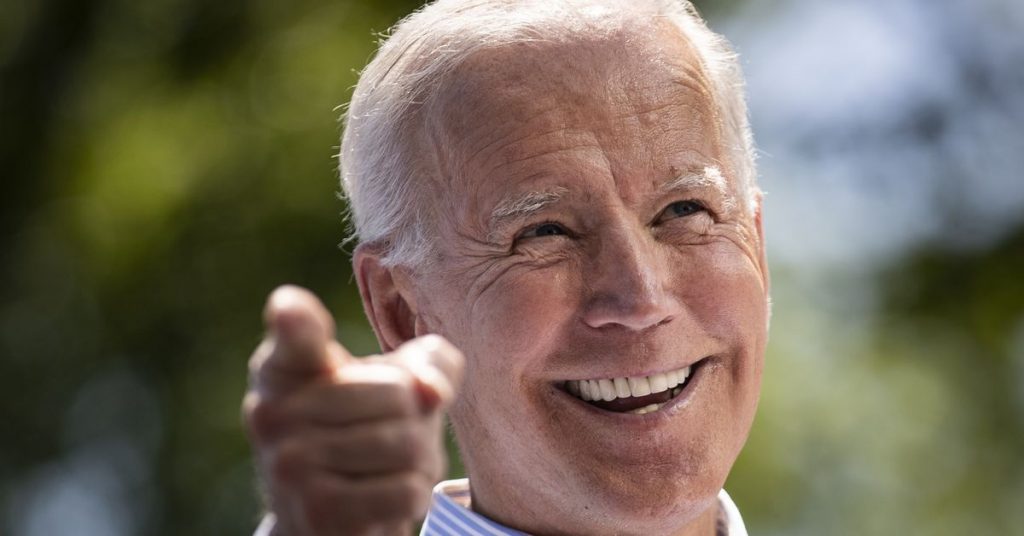 Former vice president Joe Biden’s status as the frontrunner for the Democratic presidential nomination in 2020 is highlighted in a new poll, which suggests he is not only the current favorite in the crowded field of candidates, but that he would remain the favorite even if he were running against a single Democratic opponent.

The poll (conducted by Republican firm Echelon Insights) asked 1,005 Democrats — and independents who favor Democrats’ policies — about their preferred 2020 candidates. The poll found 38 percent of respondents would vote for Biden if the primary were to be held right now. This is well in line with other polls; as Vox’s Dylan Scott reported, most polls show around 40 percent of voters saying they are backing the former vice president.

The Echelon poll found support for Bernie Sanders to be at 16 percent, and that four candidates: Pete Buttigieg, Elizabeth Warren, Beto O’Rourke, and Kamala Harris were each supported by 5 percent of respondents. No other candidate was at more than 2 percent, with 16 percent undecided.

This poll went a step further, by testing Biden in head-to-head matchups against four other Democratic candidates — and showed him coming out ahead in each trial, although in each of the hypothetical contests, the majority of respondents weren’t “definitely” for either candidate.

These numbers suggest there is not much of an anti-Biden vote a rival candidate could work to consolidate should some of the candidates with high name recognition drop out of the race. It would also seem to suggest that voters who currently support candidates to Biden’s left might not transfer their support to another left-wing candidate should their preferred candidate leave the race, but may well pitch in with Biden himself.

Biden also tops the field in having a ready-made personal favorability, higher than the other candidates:

With numbers like these, it appears that Biden would remain the candidate to beat even if the race gets narrowed down to just one or two opponents. However, it is worth remembering the first primary is more than eight months away, which leaves Biden’s rivals plenty of time to break through in states with early primaries and caucuses, such as Iowa or New Hampshire, and then ride momentum from there. It’s possible — but it’s also a very tall order.