President Vladimir V. Putin of Russia may make a speech by video at the United Nations summit, which is seen as pivotal in efforts to stem climate change. … 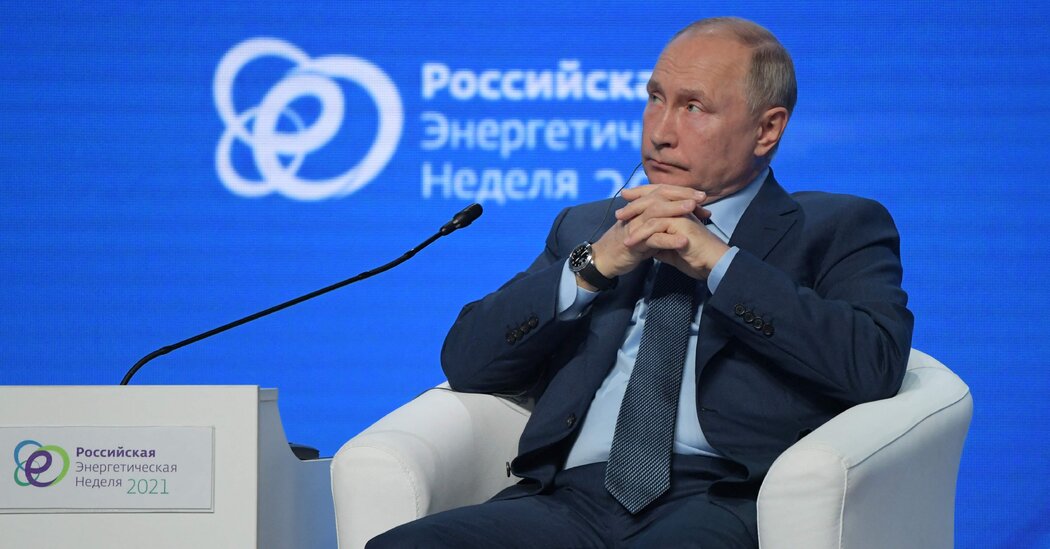 MOSCOW — President Vladimir V. Putin of Russia will not attend a United Nations climate summit later this month that is seen as pivotal to reducing emissions of planet-warming gasses, but he may deliver a speech by video link, the Kremlin said on Wednesday.

Mr. Putin’s spokesman, Dmitri S. Peskov, did not explain the decision on the summit in Glasgow but emphasized that climate change remained high on Russia’s agenda. “The issues that will be discussed in Glasgow right now form one of the priorities of our foreign policy,” Mr. Peskov said.

A Russian delegation is still expected to head to Scotland for the conference.

Mr. Putin, speaking at an energy conference in Moscow last week, had said he was reluctant to attend because of the risk of spreading coronavirus. He said his entourage would include about a hundred people and the travel would pose risks. Mr. Putin, who has been vaccinated, had to isolate in September after exposure to the virus.

Russia is the world’s fourth-largest emitter of greenhouse gases but has been seen as dragging its feet on policies to curb pollution. It is also a major exporter of oil, coal and natural gas, the fossil fuels that are the main culprits in climate change. Mr. Putin has suggested that some policies intended to slow climate change are in fact aimed at harming Russia’s energy exports.

The country has participated in past efforts to control emissions, most recently with a pledge in 2015 to cap climate-warming pollution at levels below those it emitted in 1990. But because of the industrial collapse that followed the end 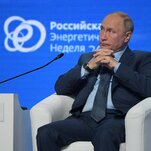