The 95-year-old queen, after 70 years on the throne, is the oldest and longest-serving monarch in British history. … 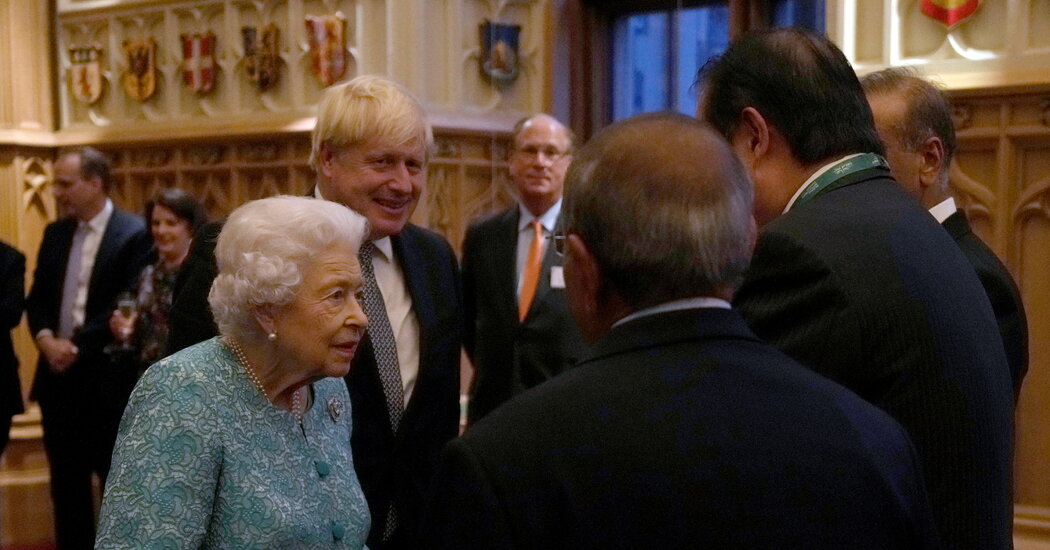 Advised by doctors to rest, Queen Elizabeth II, at age 95 the oldest and longest-serving monarch in British history, will not attend the global climate summit to be held in Glasgow, Scotland, starting next week, Buckingham Palace said on Tuesday.

The queen had been scheduled to attend a reception on Monday with world leaders, including President Biden and Prime Minister Boris Johnson, at the 26th United Nations Climate Change Conference, known as COP26.

“Her Majesty is disappointed not to attend the reception but will deliver an address to the assembled delegates via a recorded video message,” the palace said in a statement.

Elizabeth skipped ceremonies last week in Belfast marking the centennial of the creation of Northern Ireland, after the palace said she was accepting her doctors’ advice to rest for a few days.

hospitalized overnight last week for what the palace described only as “preliminary investigations.” Royal officials have not elaborated on her condition, but there has been no public indication that she is seriously ill.

“The Queen has been undertaking light duties at Windsor Castle,” the palace said on Tuesday. She had a video call with a foreign ambassador on Tuesday.

was recently recorded expressing interest in the issue of global warming, and saying of world leaders, “it’s really irritating when they talk, but they don’t do.”

Elizabeth took the throne in 1952 and is the only monarch most Britons have ever known. In February, she will have been queen for 70 years, well beyond the record of 63 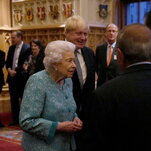