The country hit 1,000 deaths in a 24-hour period for the first time since the pandemic began, reflecting the risks of having a low vaccination rate. … 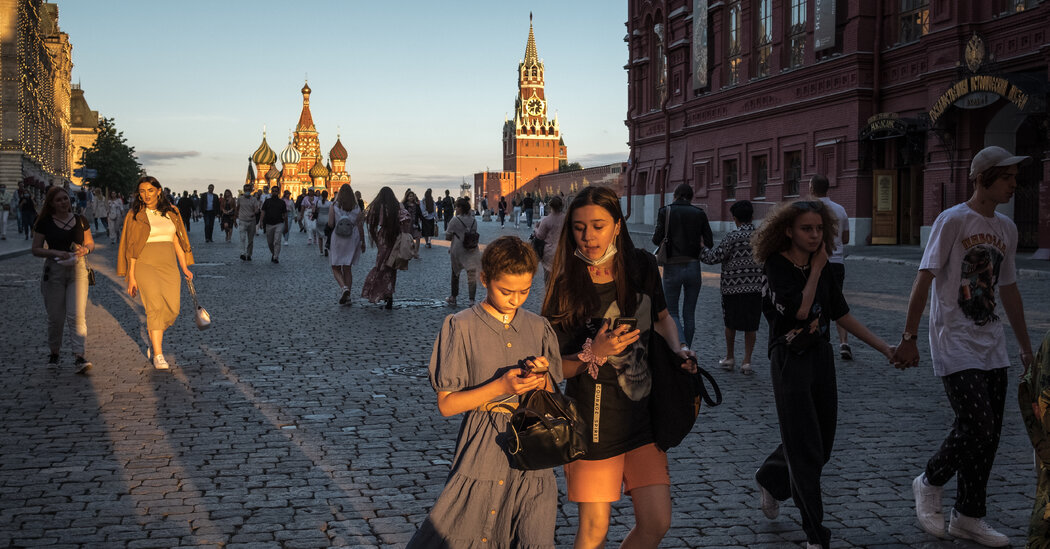 MOSCOW — After Sofia Kravetskaya got vaccinated with Russia’s Sputnik V vaccine last December, she became a pariah on the Moscow playground where she takes her young daughter.

“When I mentioned I volunteered in the trials and I got my first shot, people started running away from me,” she said. “They believed that if you were vaccinated, the virus is inside you and you’re contagious.”

For Ms. Kravetskaya, 36, the reaction reflected the prevalent mistrust in the Russian authorities that has metastasized since the pandemic began last year. That skepticism, pollsters and sociologists say, is the main reason only one third of the country’s population is fully vaccinated, despite the availability of free inoculations.

The reluctance to get vaccinated is producing an alarming surge, experts say. On Saturday, Russia exceeded 1,000 deaths in a 24-hour period for the first time since the pandemic began. (Britain, with a little less than half the population, had 57 deaths in a recent 24-hour period.) On Monday, Russia broke another record with more than 34,000 new infections registered in the previous 24 hours.

fully vaccinated, Prime Minister Mikhail Mishustin said last week, a rate well below the United States and most countries in the European Union.

But even with a record-breaking death toll, the government has imposed few restrictions, and its vaccination campaign has floundered, sociologists say, because of a combination of apathy and mistrust.

“Approximately 40 percent of Russians do not trust the government, and those people are among the most active who refuse the vaccines,” said Denis Volkov, the director of the 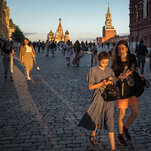