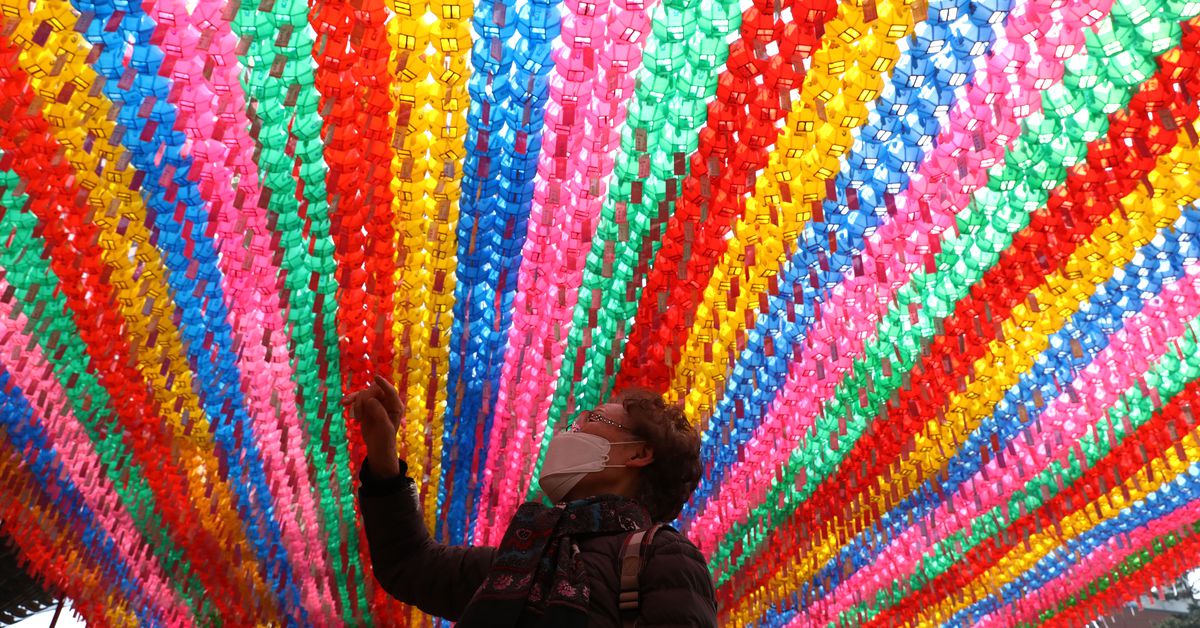 The South Korean government said it will extend its social distancing policies until May 5 to prevent a new surge in cases, but that as a result of declining cases, it will also relax some of its restrictions as risk has become more manageable.

In March the government recommended that indoor sports, religious and entertainment facilities suspend operations. Reuters reports that language has been relaxed now, “allowing facilities to restart operations as long as they comply with disinfection guidelines.” In addition, the Korea Baseball Organization will be able to hold games again — albeit without an audience — and churches will also face fewer restrictions.

“It is safest to maintain the intensive social distancing, but it isn’t easy realistically. We need to find a middle ground,” South Korean Prime Minister Chung Sye-kyun said at a televised meeting of government officials.

The reduction of new cases in South Korea is a striking achievement for a country that earlier this year had the largest number of confirmed cases in Asia outside China. On February 20, confirmed infections skyrocketed exponentially after a parishioner of a megachurch in the southern city of Daegu infected other congregants during services, but the government’s aggressive testing and contact-tracing regime seems to have played a significant role in counteracting this rapid spike in cases quickly.

Jeong Eun-kyeong, director of the country’s CDC, expressed caution about interpreting the numbers as a sign that the worst was over, however.

“We remain nervous as we could be missing some infection cases and those with no or few symptoms could come in close contact with others, for a possible spike in new cases later,” she said at a news briefing.

Minister of Health and Welfare Park Neung-hoo has told the press that the government expects to reassess risk every two weeks and to revise social distancing guidelines in accordance with those assessments.

President Moon Jae-in, who was recently reelected in one of the first national elections globally since the pandemic began, said South Korea’s example should give hope to the world that the pandemic is “surmountable.”

“The government will prepare for new daily lives and the new world order ‘post-Covid’ with the unified power of the citizens,” he said.

South Korea has been approaching coronavirus differently than many countries

South Korea’s rapid reduction of its new infection rate has caught the eye of governments and public health officials around the world.

Experts say there are a number of measures it’s taken to achieve its results, including building a highly organized and massive testing capacity, and the government institution of tracing and isolation measures for people who have been in contact with the infected.

Notably, South Korea has generally avoided the wide-scale shutdowns that China and the US have pursued, according to Business Insider. It has shut down schools and imposed a curfew in some cities, but the government has sought primarily, in a highly targeted fashion, to isolate groups of people who are suspected to have been exposed.

The New York Times’ Max Fisher and Choe Sang-Hun wrote a thorough explainer in late March about what makes the South Korean model effective. Among other things, they highlight the fact that the government organized mass production of coronavirus test kits earlier than many other hard-hit countries, which meant that in late March the country had a per-capita test rate “more than 40 times that of the United States.”

They also point to an astonishingly extensive surveillance and contact-tracing infrastructure:

South Koreans’ cellphones vibrate with emergency alerts whenever new cases are discovered in their districts. Websites and smartphone apps detail hour-by-hour, sometimes minute-by-minute, timelines of infected people’s travel — which buses they took, when and where they got on and off, even whether they were wearing masks.

People who believe they may have crossed paths with a patient are urged to report to testing centers.

South Koreans have broadly accepted the loss of privacy as a necessary trade-off. People ordered into self-quarantine must download another app, which alerts officials if a patient ventures out of isolation. Fines for violations can reach $2,500.

The government has also taken measures to try to comfort people in the chaos by doing things like sending comfort packages with food and cleaning supplies to people who are under quarantine.

Approval of the government’s response to the pandemic was so widespread that the country saw its largest turnout in nearly three decades during national elections held last week, and the ruling party won reelection by a landslide.

South Korea’s management of the spread of the virus does not mean that it’s out of the woods. Places like Hong Kong and Singapore have seen resurgences of cases, in part due to people entering the country from abroad. But South Korea does seem to have some tools — and a plan — in place to manage the spread for now.