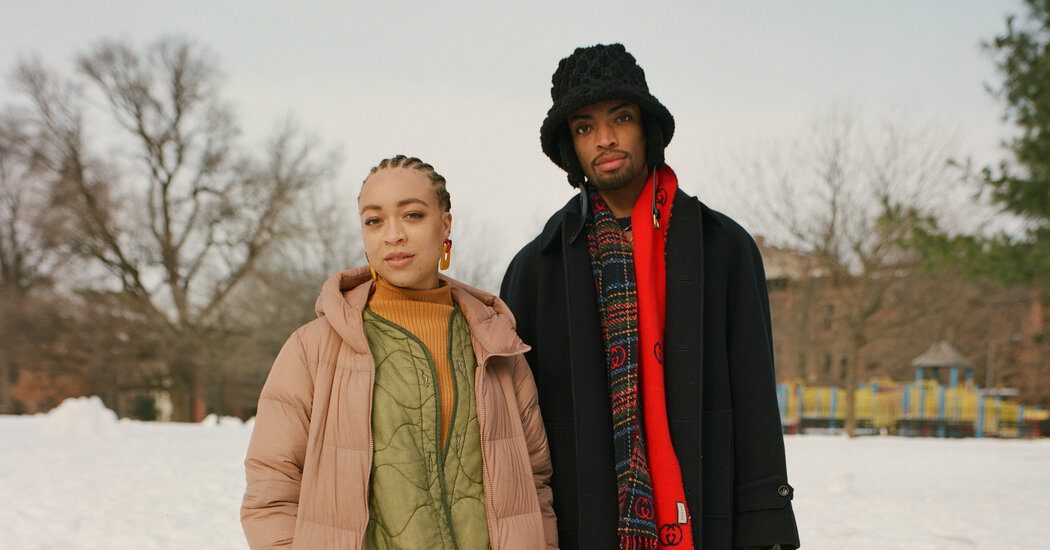 Satchel and Jackson Lewis Lee are headed to Hollywood, but not for long, they say.

The siblings are in town this weekend as this year’s Golden Globes ambassadors, a largely ceremonial role traditionally reserved for the children of Hollywood’s elite.

The progeny of the Oscar-winning director Spike Lee and his wife, Tonya Lewis Lee, they are the first Black siblings selected for the role.

Coincidentally or not, they were chosen the same year that Spike Lee was snubbed, for his Vietnam veteran drama “Da 5 Bloods,” alongside other prominent Black creators and actors like Michaela Coel. The siblings say they are used to their father not always being recognized for his work.

“When he was making movies that nobody was responding to or they weren’t as big as they have been, it didn’t really faze him,” Satchel Lee said, adding that he would just move on to his next project.

Los Angeles Times recently reported that there are no Black members of the Hollywood Foreign Press Association, the group of 87 journalists who choose the Golden Globe nominees and winners.

Earlier this month, the pair, who are both in their 20s, sat in their parents’ grayish blue living room on Manhattan’s Upper East Side, contemplating what is arguably their public debut.

“We’re excited to be the first siblings of color,” Ms. Lee said. “We’ll do it, so then you don’t have to say this again, because there’s going to be way more.”

The ambassadors each get a $25,000 grant to donate to an organization of their choice. 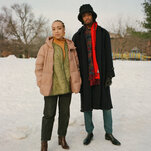